How unemployment, war and interest rates might impact housing 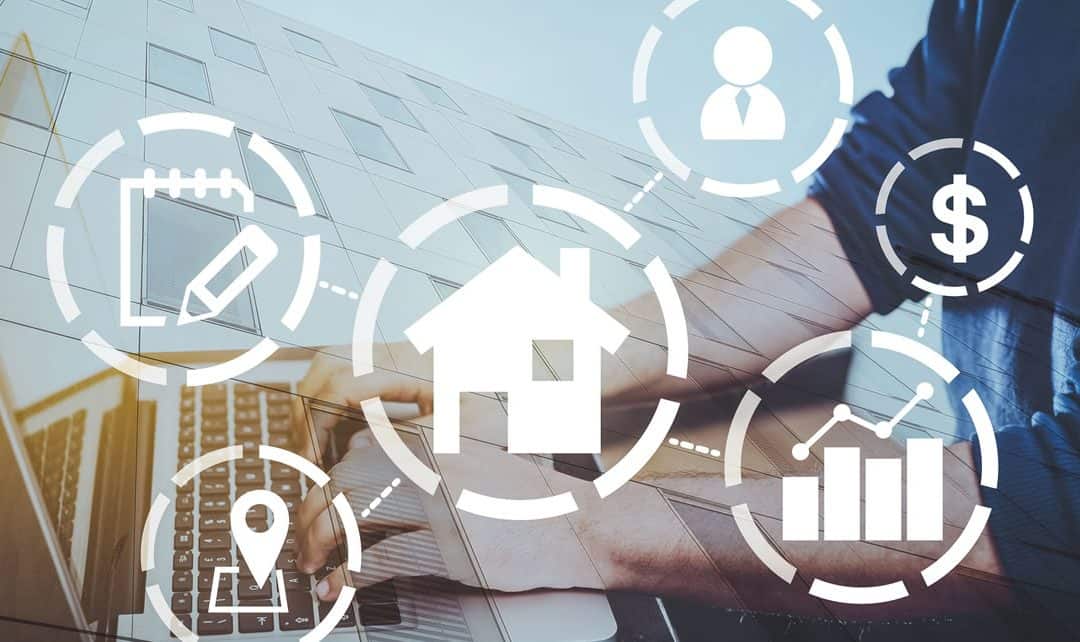 Canadians know these are not the best times. In the domestic economy, 200,000 jobs were lost in January this year, taking the unemployment rate to 6.5 per cent. What was notable is that a hike in joblessness was recorded for the first time since April 2021, defying expectations that the economy was in a strong revival mode.

The global economy is not in the best shape either. The Russia-Ukraine conflict is hurting economies world-wide.

Russia is a big supplier of things like aluminum, nickel, crude oil and gas. Sanctions by the U.S., Canada and European nations mean these supplies will be hit, resulting in price hikes in virtually everything. But even before this, inflation was already at a high level in Canada, according to Statistics Canada, which reported a 5.1 per cent annual rise in January.

If concerns about joblessness, inflation and the biggest conflict in the West since the Second World War weren’t enough, the recent rate hike by the Bank of Canada may have dealt another blow. For the first time since 2018, the bank raised the policy rate in the face of inflationary pressures. Ask an economist and they may tell you that a hike is not ideal for economic growth as it sucks liquidity from the market.

Let’s rewind the clock back a few decades.

In 1996, reports emerged about it being the worst phase in the housing market in 13 years. It was reported that the chips were down everywhere, particularly in Manitoba and British Columbia with respect to housing starts.

Experts cited a lack of consumer confidence in the economy as one of the main factors behind the subdued market. Interestingly, interest rates back then were low, but experts believed people weren’t assured about their job prospects, and hence, high-ticket items like housing assets were not the preferred spending choice, it was opined.

Other reports suggest that the early 1990s was a muted phase for Canada’s housing, with prices falling for years in Toronto. It was only in the latter half of the decade that things started improving, which some attributed to immigration, particularly from Hong Kong.

Today, many may have forgotten that the housing market also has phases when prices do not rise, but instead can plunge. Discussions and speculations about an impending housing market crash have been around for quite a few years, but nothing of this sort seems to be coming in the near term.

After a record year in 2021, both in terms of price and sales volume, the housing market has started January with the average price sitting at nearly $750,000, CREA says.

Where is the market heading in the remaining months of 2022?

The frenzy that began in the second half of 2020 and has since refused to recede was attributed by many experts to ultra-low interest rates. What added to the fire was the continuous cash support by the federal government in the wake of the economic fallouts of the COVID pandemic.

Canadians had money to buy a house, be it as a home or an investment asset. In the days preceding the recent rate hike, there was a rush of mortgage seekers to financial institutions, which  revealed the intensity of the frenzy.

When the Bank of Canada announced the rate hike, it also cited the economic growth of 6.7 per cent in the fourth quarter of last year. The bank seemed like it was making a case for a hike. But experts were decoding the impact this would have on things like mortgage payments. If the bank continues with rate increases in the coming policy meetings, experts say that the monthly mortgage payments can increase by hundreds of dollars as lenders tweak their variable rates.

Canadians may know what’s coming with the rate hike and what’s not. The key reason behind the bank’s move was inflation, which seemed like it was threatening to spiral out of control.

Maybe with time, high rates will cool down price increases. But the conflict in Ukraine, which might worsen geopolitical tensions in the coming months, also threatens to upset things. Sanctions might inadvertently hurt people in the West as things may become costlier due to supply chain disruptions.

The housing market of Canada, which seemed to remain unscathed from the pandemic so far, may spring a surprise, if not immediately, then in the medium to long term. It may depend on consumer sentiments, and if they turn negative considering lower-than-expected job growth and hikes in mortgage interest rates, there could be fallout for the housing market.

There could be more new immigrants coming to Canada from Eastern Europe in the coming months, but how they shape the housing market remains a wait-and-watch game. For stakeholders like sellers and real estate agents, materializing a deal in the near term, rather than expecting any big jump in prices of their assets in the long run, might be worth considering.