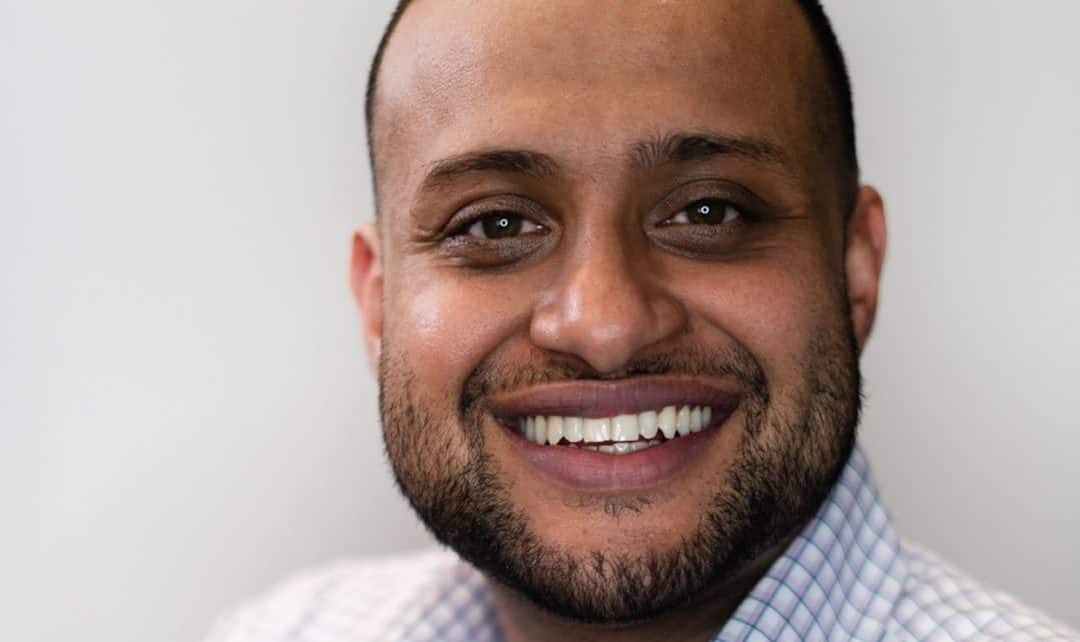 In any given week, Jas Takhar may be posting a video about a $14-million US penthouse condo at Hudson Yards in New York City, a podcast about wine or a meaningful Instagram quote.

The co-founder and managing partner of Don Mills, Ont.-based REC Canada abandoned traditional advertising for online content a bit over a year ago and has not looked back. Providing a regular stream of content everywhere from YouTube to Spotify has been a game changer, he says.

“My brand equity has shot through the roof,” Takhar says. “Most people who meet with me now have done a little bit of a digital dive into me and they’re coming with open arms. I’m spending no time on telling them who I am and what I do. The credibility speaks for itself.”

He says about four or five people a day discover him through his online content “that didn’t know me from Adam before they saw a video or a podcast and said, ‘Can we meet and have a coffee?’”

“I’m no longer selling; I’m allowing people to find what I really do.”

At REC, which he co-founded about 15 years ago, Takhar manages a team of 32 Realtors that does about 650 transactions annually and he’s involved in about 120 of them. REC – which stands for Real Estate Centre – operates under the Royal LePage Signature banner.

Takhar decided to stop putting his marketing dollars in traditional media like billboards and TV because “I just don’t think anyone’s attention is there anymore.”

He says people’s attention is now on videos, podcasts and social media in general and he wants to be where people’s eyes and ears are.

“By me doing a video, I’m able to have content and content is king right now. Whoever is producing content from an educational or entertainment perspective is either winning now or will win in the future.”

About six months into his online content venture, Takhar hired a full-time media team, which includes a videographer, copywriter and graphic artist. Not only does having a media team allow him to spend more time selling and meeting with clients, but it helps him attract bigger-name guests.

“I knew that to get more high-profile guests, they needed to take me a little bit more seriously, and equipment would help in that perspective.” Guests are now taped in a full-blown studio that Takhar built in his office.

But Takhar doesn’t just talk to high-level businesspeople and TV stars. He’ll post content on people launching a bakery, clothing store or gym about the ups and downs they’re going through.

By transferring his marketing spend to the internet, Takhar is spending about 25 per cent more than he used to spend on traditional advertising, but “it’s been the biggest game changer in my 15-year real estate career.”

Takhar, who was initially uncomfortable with video content, launched a YouTube page in January called the REC Experience Podcast and now posts videos on a consistent basis. As of early August, the videos had more than 30,000 views and about 620 subscribers, numbers he is in the process of building upon.

Video gives him the opportunity to get much more content, he says. “What video allows me to do is rip the audio and also take still images and do some quote overlays and also write a longform blog.”

Takhar believes in providing a large amount of content online. “Out of the quantity will come quality,” he says.

Although much of the online content focuses on real estate, Takhar also has a strong interest in putting the spotlight on entrepreneurs and leaders in other fields.

Some of the podcasts teach people how to sell their own home “because I know that less than two per cent of the marketplace will do it. And if I’m the guy who’s giving the information and being authentic about it, and not caring if they use me, they generally come back.”

It doesn’t make sense for Realtors to act like gatekeepers and hide that information, since it’s all online, he adds.

Many people ask Takhar how they can get started with online content. Find out what you’re most comfortable with – whether it’s videos, audio or the written word, he advises them.

“Someone will say ‘I’m a little bit of an introvert; I don’t like the camera. I get shy and I get scared.’ But you might be okay on a phone call and a podcast is phenomenal for that because it acts like a phone call.

‘Others may say, ‘I don’t want anybody to hear my voice.’ No problem. Write about it.”

Videos are “the mother ship” of all three possibilities because you can get podcasts and blog content from it.

He notes people starting out have no need for fancy equipment – a smartphone is all that’s needed to record video and audio.

Takhar urges people who are hesitating to “get over yourself” and just get started with online content. “I was scared too because I have a stutter sometimes – I just had to get over it and when I did it just became very freeing to me. The opportunities that have come my way, I couldn’t have even dreamed about them.”