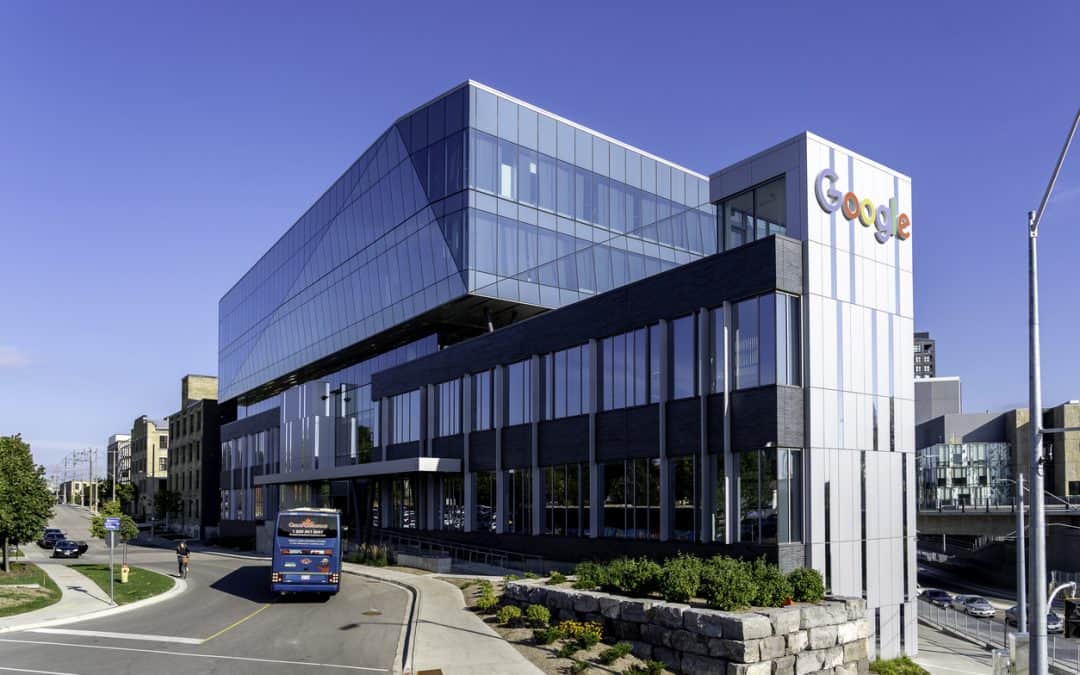 Recently more than 200 members of the Waterloo Region community, including Realtors, developers, politicians, planners, builders and housing advocates gathered virtually to hear from a panel of experts about exploring land needs assessment approaches for Waterloo Region’s official plan update, which is currently underway.

The event, organized by the Kitchener-Waterloo Association of Realtors and moderated by Kirsten Wright of the Waterloo Institute for Social Innovation and Resilience is available to view here.

The featured panelists were Kevin Eby, former director of community planning with the Regional Municipality of Waterloo from 1999 to 2015; Dawn Parker; professor, School of Planning, University of Waterloo and Ted Tsiakopoulos, senior economist with Canada Mortgage and Housing Corp.

The session begins with welcoming remarks from KWAR’s president, Megan Bell who offered her perspective on why the association felt the stakeholder-to-stakeholder symposium was important.

“It’s no secret that Waterloo Region is experiencing a housing crisis, the likes of which we have never seen before,” said Bell. “We all know the statistics – how for the past two months the average price of residential home sales has breached the $ 1-million mark. As Realtors we are concerned.”

Following Bell’s remarks, Region of Waterloo Commissioner Rod Regier provided an update on the regional official plan including new and/or revised policies. One of the proposed policies Regier spoke to would see a tiered approach to missing middle housing by allowing four units and up to four storeys, as-of-right, on all land currently zoned residential and on any new greenfield land (residential); and allow a range of eight to 12 storeys along specific corridors.

“Sometimes people talk about this as doing away with exclusionary zoning,” said Regier. “We’re pretty serious about trying to find ways of really building a lot more affordable housing, market-oriented housing stock in the Waterloo Region.”

KWAR and the Ontario Real Estate Association are among the many groups who have been advocating for the province to end exclusionary zoning to allow for gentle density in neighbourhoods. It was one of the recommendations stemming from the Report of the Ontario Housing Affordability Task Force.

“This change would increase housing supply and help make housing in our community more affordable,” said Bell. “We applaud the Region of Waterloo’s proposal to end exclusionary zoning and encourage Regional Council to support it.”