Letters: Is it time for CREA to hire a lobbyist? 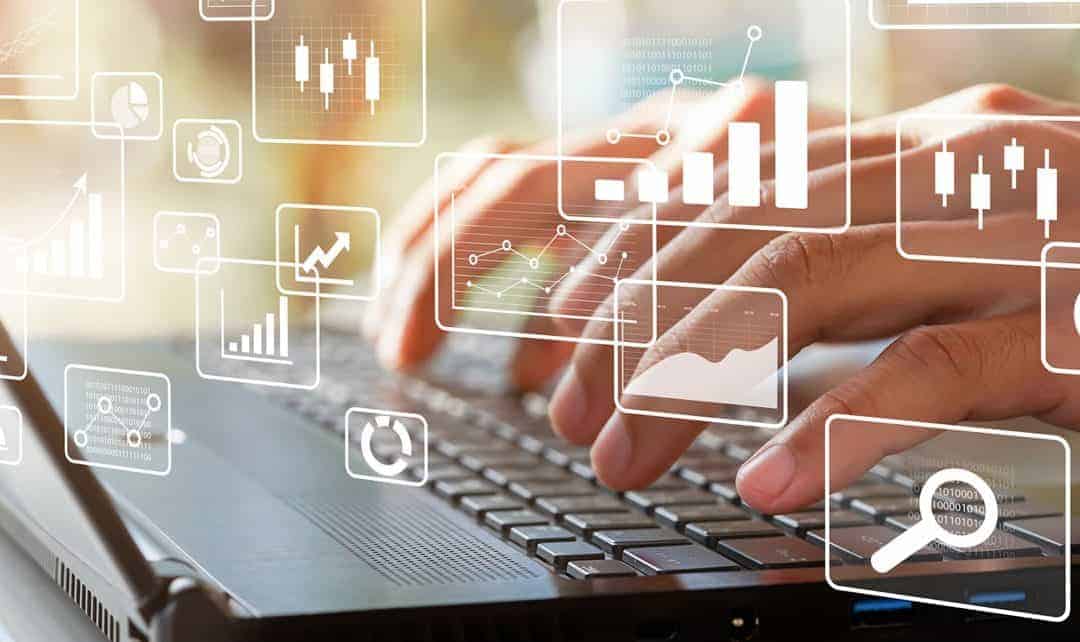 Some of you may have read my letter to the editor, regarding the stress (me out) test and CREA’s advocacy efforts to change it. It received some commentary from across the country, including some directly to my email.

To their credit, CREA contacted me the very same day by phone to outline their efforts to affect this policy (and others) and to outline the difficulties CREA has, in general, lobbying the Feds. I can believe it. I urged the very engaged and erstwhile young woman on the phone to have CREA respond to my letter, outlining and merchandising their efforts (even if as yet unsuccessful), because in a tough year, most of us mere members would take comfort in knowing that CREA had our backs, hadn’t forgotten about the rank and file who fund them and were taking the lead.

Sadly, she felt that doing so would probably a) attract criticism – which I can believe and b) jeopardize CREA’s sensitive lobbying efforts, as negotiations with the federal bureaucracy might be derailed if CREA tried to advocate in the press and thereby ticked them off.

So, absent a response from CREA, it apparently falls to me to continue this one-sided discussion (a talent I am almost famous for). During our call, my caller enthusiastically outlined PAC days on the Hill, and CREA’s focus on individual members in all federal ridings advocating with their various MPs, especially those Liberal MPs who sit in the caucus of the (currently) governing party. I pointed out that in Alberta, a major obstacle would be electing a member of the Liberal party to lobby. (Okay, so there are two or three, but that is hardly a healthy breeding population.)

But I then asked myself – why should we bother? Our industry has been hosting cocktail receptions for politicians at all levels of government for decades – and what do we actually have to show for it, except a large bar tab? Maybe it’s time to accept the fact that we Realtors just aren’t very good at doing this. How well did it work with the TREB vs Competition Bureau saga? Or the FINTRAC review, where CREA didn’t even make a submission that I’m aware of, to the Senate sub-committee (while lawyers and insurers and bankers surely did). And now, our less than impressive impact on the federal mindset regarding the mortgage qualification process. My caller seemed to indicate that CREA is dealing at the staff/bureaucracy, not the legislative level in their advocacy efforts on this issue – which it seems to me is a lot like not being able to get past the receptionist.

Realtors live in a results-oriented environment every day of their careers: if we don’t get results, we don’t get paid, it’s that simple. Even my Mom wouldn’t keep giving me the listing if after years of trying, I simply couldn’t get the farm sold. And she’s my mom.

So I think maybe it’s time to think about hiring professional help (no, not psychiatric, at least not yet). Honestly, isn’t that our pitch to a FSBO prospect? If you can’t sell your house, perhaps it’s time to consider a professional who knows how to get it done, because I/we do this for a living. There are many professional, registered lobbyists out there who are just itching to take a large chunk of CREA’s advocacy budget and pound on doors on Parliament Hill on our behalf. I think that maybe it’s time to give one of them the “listing” and get something “sold”.

As third baseman Josh Donaldson (yes, while Alberta has few Liberals, it has many long-suffering Blue Jays fans) said, this isn’t the “let’s do our best league”, this is the “let’s get it done league”.

Personally, I’d interview whoever SNC Lavalin employs. Love ’em or hate ’em, you have to admit they seem to know how to affect government policy.