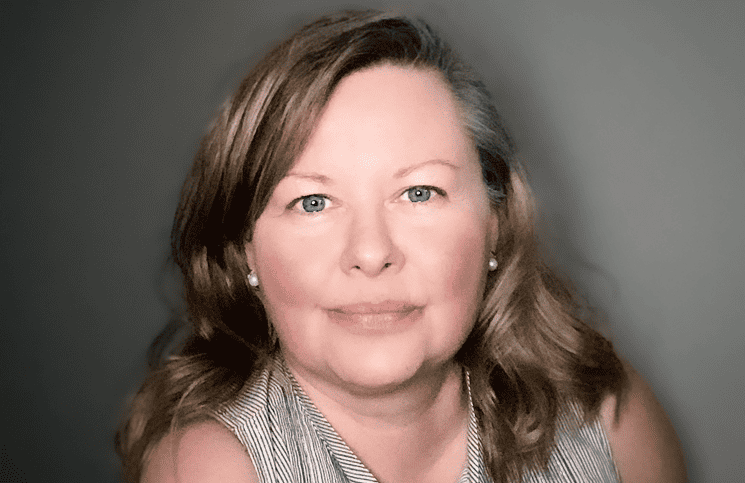 Vicki Carr of Moncton was elected president of the New Brunswick Real Estate Association (NBREA) at the 2022 Annual General Meeting. Carr has been a member of NBREA since 2001. For the past four years she has served as the NBREA secretary-treasurer.  She also has served on the Committee of Examiners and the Government Relations Committee.

Since 2008 she has served on the Business Owners and Managers Association (BOMA) NB-PEI Board of Directors, including serving in the president position.

She is a member of Consumer Real Estate Canada Advisory Committee – a community formed during the pandemic and what felt like a “disconnect” from the world and each other, connecting real estate professionals, building owners and developers and retailers across Canada.