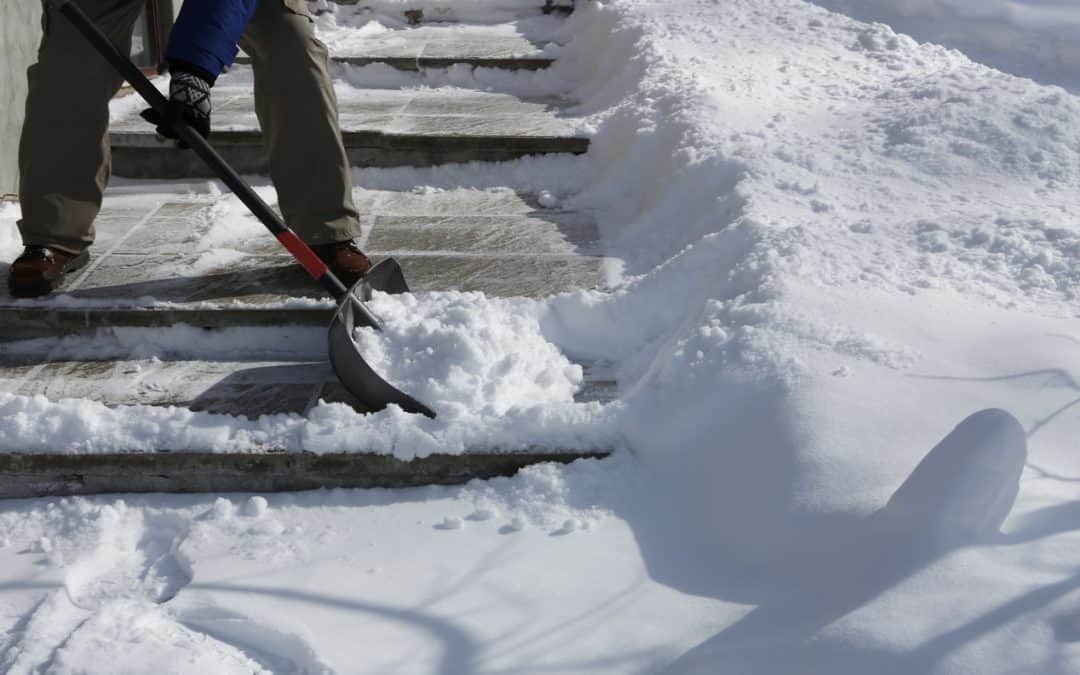 Only two days after the worst snowfall in living memory in southern Ontario, where cities were draped with as much as two feet of heavy snow in just five hours (and which turned to ice a day later), bylaw officers were reportedly seen on the prowl taking photographs of residential rental properties that didn’t have their sidewalks cleared.

With municipalities seemingly always looking for ways to grab cash, the snowfall, combined with their sometimes draconian one-sided bylaws, seems a golden opportunity to raise funds by fining landlords who may not have been able to clear the snow away before the bylaw countdown clock expired.

Bylaw departments would have you believe the law is clear about who is responsible to clear snow and ice off city sidewalks. But that’s not true. Laws regarding ice and snow are surprisingly complex. In Ontario, the Residential Tenancies Act states that landlords are responsible for the clearing of snow and ice removal for rental properties, while the Occupiers’ Liability Act holds the property owner and possible “occupiers” financially responsible for accidents caused by snow and ice on sidewalks. City sidewalks are owned by…. who else, the city.

An Ontario Court of Appeal decision in 2000 in Bongiardina v Vaughan (City), 2000 CanLII 5408, established that municipalities can’t pass off their responsibility to clear sidewalks to homeowners just because the city passed a bylaw. Municipalities have obligations to maintain their property, just as private owners do. The case involved a woman who sued the City of Vaughan after she was injured from falling on a snow-covered sidewalk. Vaughan claimed that its bylaw made the homeowner responsible and sued them. The homeowners argued in their hearing that they weren’t liable for the city’s failure to clear city property, and the judge agreed. Vaughan’s subsequent appeal was also unsuccessful.

Several legal challenges have arisen since then over this issue and most of the subsequent decisions I saw referred back to the above 2000 case.

To be clear, I’m not a lawyer so you must seek expert licensed legal opinion if you find yourself being victimized by an uncompromising bylaw officer, which I believe appears to have become an all-too-common job description requirement these past few years. You may have legal recourse, especially if the municipality is attempting to hold you responsible for someone’s injury on their property.