Opting out of co-ownership can get messy 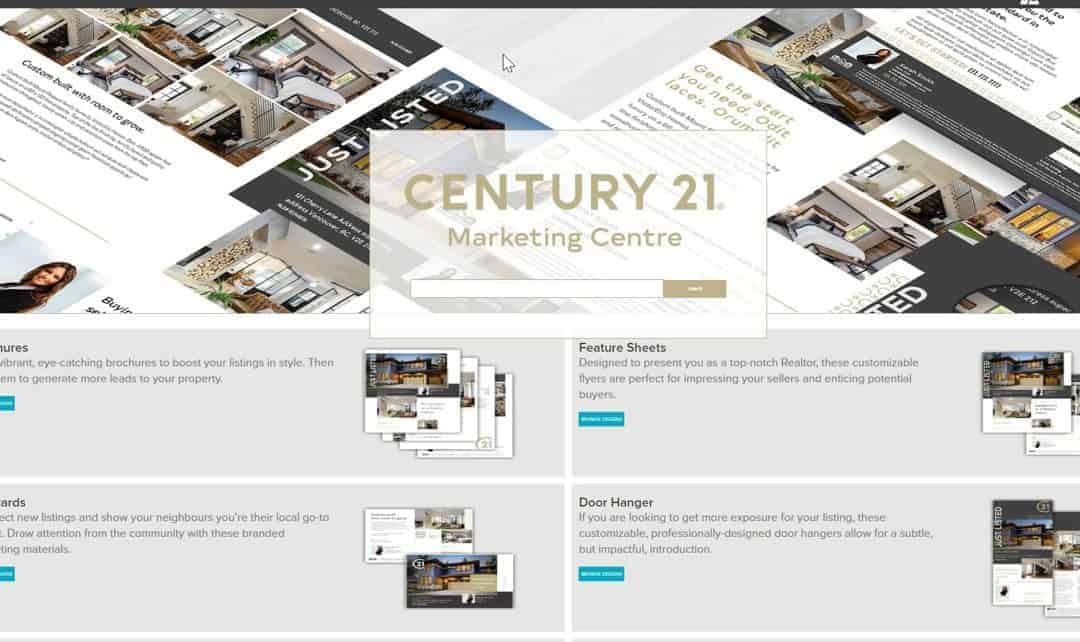 When parties co-own real property as joint tenant or tenants-in-common, it can become messy really quickly when one of those parties wants to opt out of the co-ownership but the other does not. Matters can get even more complicated when one party is unable or unwilling to buy the other party out or sell their interest.

In Ontario, under the Partition Act, a co-owner is entitled to either the partition or sale of land. There is a corresponding obligation on the other co-owner to permit partition or sale. If the parties find themselves at an impasse, either can apply for a court order on how to proceed with terminating their respective interests. Partition is the severance of the parties’ mutual interest in a property. This is typically accomplished by allowing the owner who wants out to sell his/her interest to a third party.

Generally speaking, a court will order either a partition or sale of a property unless the owner opposing demonstrates malice, oppression, bad faith or vexatious intent on the part of the owner wanting out.  Partition is the first preference; however, where circumstances do not warrant it or it is legally impossible to effect, the court will order a sale, usually with terms imposed on the parties.

An example of when a sale is preferred over partition is where tenants-in-common completely disagree on the use of the property – one owner wants to develop the property while the other wants to retain the property in its current state. This was the situation in 1312733 Ontario Inc. v. Simone.

The Simones refused. Understandably, they had a deep-seated sentimental attachment to the farm and wanted to preserve it in their family for future generations. The numbered company wanted to include the entire farm in the land assembly for a future residential development project. As the parties were unable to resolve the matter themselves, the numbered company applied to the court for an order to sell the property. The Simones resisted the application and sought to have the northern half of the farm (representing around 25 acres) partitioned/severed off and conveyed to the numbered company while they maintained the southern half.

The court found that the Simones’ proposal was legally untenable. Section 50(3) of the Planning Act prohibits the carving up of land into subdivisions without municipal consent. The court found that a landowner’s wishes could not override the Planning Act’s land use planning and subdivision control mandate of maintaining the orderly development of lands. This mandate serves to protect municipalities from having to provide municipal services to smaller parcels of land, indiscriminately created by co-owners. In particular, section 50(3) of the Planning Act expressly prohibits a landowner from retaining any ownership interest in an abutting land after it has conveyed interest in part of the same land.

The only way to override this legislative prohibition is to seek and obtain municipal consent to the partition, which is difficult to obtain as the landowner has to demonstrate that the subdivision conforms to the local municipality’s land use planning objectives usually found in its Official Plan.

In this particular court case, the judge refused the Simones’ request that they retain the southern half of the farm and ordered a court imposed timetable for the public sale of the entire farm, with specific conditions on the selection of an appraiser and real estate broker as well as a bidding process, among other things.

In sum, while the legislative preference would be to permit one or more co-owners of a property to dispose of their interest in a property where the owners are no longer in agreement

about retaining the property, the court has the power to order lands sold, particularly where it would be more advantageous to the parties that the land be sold or simply where the land is not suitable for partition.