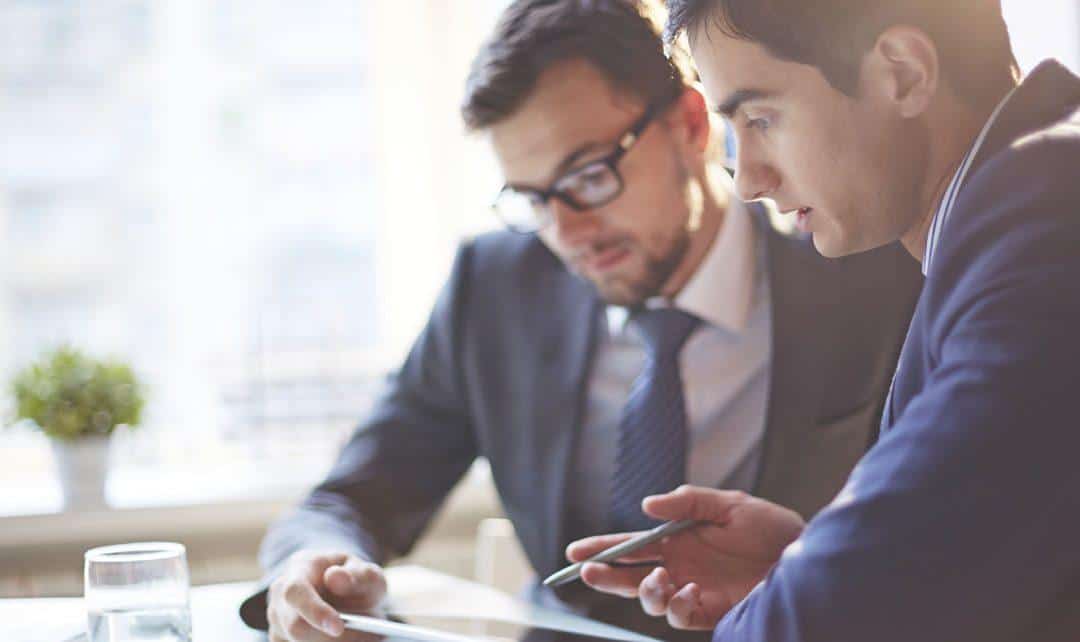 The news comes, according to industry insiders, after the Real Estate Council of Ontario (RECO) selected another respondent to the Request for Proposal process it launched in March 2016 for the Educational Services Agreement (ESA).

RECO senior communications officer Adam Hawkins would not confirm or deny the allegations, telling REM that he can’t say much about the RFP process other than to confirm that the process “is still ongoing.” Last week RECO posted a notice on its website that says, in part, that on Dec. 30, 2016, “RFP Proponents were advised of an extension to the RFP timeline and RECO anticipates that the RFP process will conclude no later than March 31, 2017.”

The notice also says that all of the parties involved in the RFP process have entered into a legally binding confidentiality agreement that prohibits the release of any information related to the RFP process.

OREA has been providing licensing education through the college for over 40 years. If the allegations are true, it would be a major hit to the association.  Its 2016 annual report shows that approximately 76 per cent of its 2015 revenue – about $29 million – came from the college.

Sources say that OREA has already let a number of its staff go, though no one could say exactly how many people were affected. One source described it as “a number of people.”

In his “CEO’s Message” in the 2016 annual report, former OREA CEO Ed Barisa wrote,  “Education continues to be a key part of our work,” adding that, for the second time, the OREA Real Estate College won a prestigious international education award last year.

RECO appears to be taking a different direction in real estate licensing education. In providing background to the RFP, the council began by saying, “RECO has a new vision for registration education.”

It continues: “RECO’s vision would reshape registration education so that aspiring registrants are better able to ‘hit the ground running’ when they enter the real estate profession.”

If RECO has indeed selected another provider and is moving in a different direction, it will be the second major shakeup of real estate education by the regulator. In 2013, RECO took over the mandatory continuing education program – a move that was criticized by some in the industry.

“RECO’s decision to give themselves the exclusive right to deliver continuing education destroyed all competition (and) it rendered all other education providers redundant,” says Callum James, president of CE Network, one of the companies directly affected by the change. “Sadly, CE Network, a Toronto-based employer, was forced to lay off most of our employees.”

Callum says the few employees that were kept were only saved because Oliver Publishing, a Canadian financial services educator, acquired the company. He says CE Network is now in the unusual position of being the only internationally certified real estate education provider, delivering state-approved real estate training in the U.S., but is forbidden to deliver accredited education in its own home province.

For both initial licensing and continuing education, Callum says he promotes the adoption of a model with multiple, competing education providers – a model that, he says, is the mainstay of North American real estate regulators.

“In this model, regulators regulate and educators educate,” Callum says.