OREA’s lobbying efforts pay off, even during pandemic 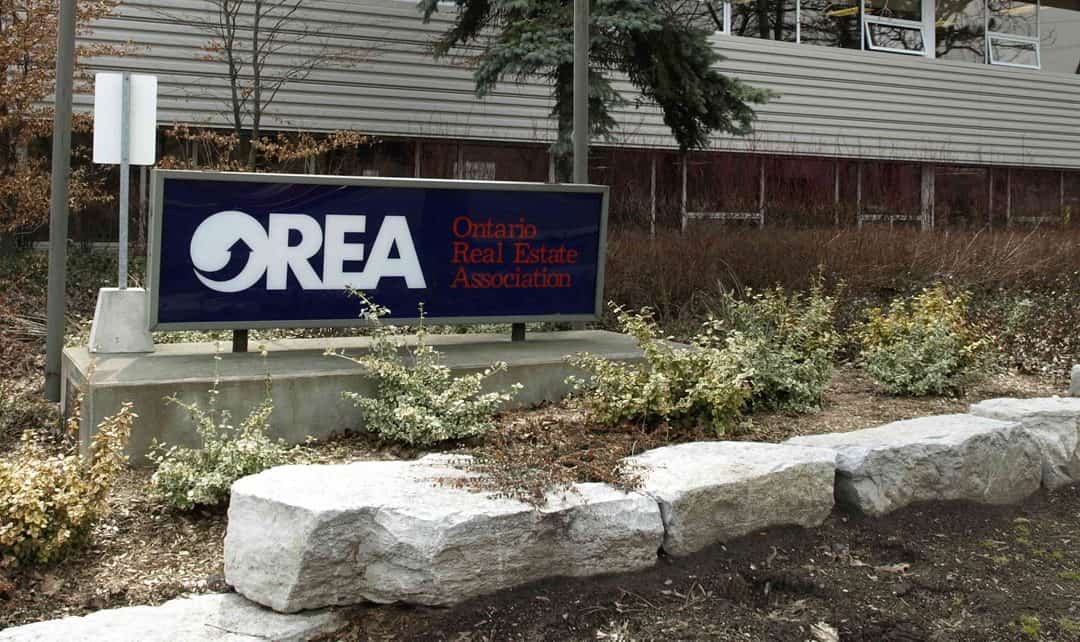 Recently Tim Hudak, CEO of the Ontario Real Estate Association, released a statement confirming that in its 2020 budget, the Ontario government has adopted two OREA recommendations “focused on harnessing housing as an economic engine to support businesses, create jobs and help communities that need it most.”

At the time of a once-in-100-years pandemic, when the government’s focus is on overcoming unprecedented challenges and face-to-face meetings seem like the distant past, OREA’s sustained lobbying efforts have paid off.

“It comes by building a good reputation (over years) with the government as a trusted stakeholder. It starts with being a good partner. And it shows the power of the Realtor lobby in Ontario, when our 80,000 Realtors work together for a common goal,” says OREA president Sean Morrison.

He says OREA leaders engaged in weekly Zoom meetings with government officials, “not approaching them with our hand out,” every time, but by working with them to develop research on what Ontarians want.

Morrison says OREA is not “mono focused on just what’s good for the Realtor. We’re also looking out for what’s good for the consumer and Ontario.” OREA recently partnered with Nanos Research to create the Ontario Residential Real Estate Monitor, to “measure and track sentiment of Ontarians who are actively in the housing market.”

The Nanos research report, says Morrison, helped bolster their lobbying efforts with the government “so that they understand the attitudes of consumers and Realtors across the province.” The findings of the report aided government decision-making in OREA’s favour when looking at policies tabled by the association, and “why we’re suggesting those policies, what support there is in the constituency for these policies and what would be a very popular policy amongst Ontarians,” says Morrison.

OREA’s lobbying efforts also included thanking the government publicly on pro homeownership and Realtor legislation. Morrison highlighted the potency of showing basic gratitude because “we’ve heard several times that many other organizations don’t do that. It’s one of the most important things that we do in our lobbying – to acknowledge when they’ve listened to our advice and when they’ve done something that helps Realtors or Ontario communities,” says Morrison.

The safety tax credit “will be worth 25 per cent of up to $10,000 in eligible expenses for a senior’s principal residence in Ontario. The maximum credit would be $2,500, providing 27,000 families with $30 million in relief,” says Hudak’s statement.

“The eligible expenses in this program would be for things like grab bars and related bathroom reinforcements, which will help keep seniors safe in their homes, so they can stay in there longer. But it would also include things like renovations” to improve senior’s residences or provide secondary suites for seniors, says Morrison. Other accessibility enhancements such as wheelchair ramps, stair lifts and elevators are also covered by the credit.

Morrison says the tax credit goes hand in hand with an economic stimulus because “it creates jobs in the economy” for those who specialize in accessibility installations for seniors.

The province’s commitment to cutting the business education tax rates “will lower all high BET rates to a rate of 0.88 per cent for both commercial and industrial properties beginning in 2021,” says Hudak’s statement. Directly benefitting 200,000 Ontario business properties, this recommendation promises to provide “approximately $450 million in annual savings.”

Other OREA recommendations outlined in the Rebuilding Ontario report include creating opportunity zones in underprivileged communities “like Northern Ontario where a mine is closed, or the major industry or mill has closed. Creating that opportunity for other industry to go in there through things like differential tax treatment, or investments in infrastructure would be helpful in those communities,” says Morrison.

Other suggestions include a temporary six-month Land Transfer Tax holiday for homes priced at less than $600,000 and increasing the scope of the seniors safety tax credit by introducing a broad-based home renovation tax credit.

Earlier this year, OREA’s lobbying efforts also paid off when Ontario Realtors were finally allowed to form personal real estate corporations. The association had been working on that file for many years.

Morrison says OREA’s lobbying efforts to “increase professionalism through TRESSA regulations” and its focus on stimulus packages has slowed down due to COVID-19. But he says the association is determined to continue working with the government to “make Ontario the leader in North America when it comes to professional standards and enforcement of business tools for our Realtor members.”