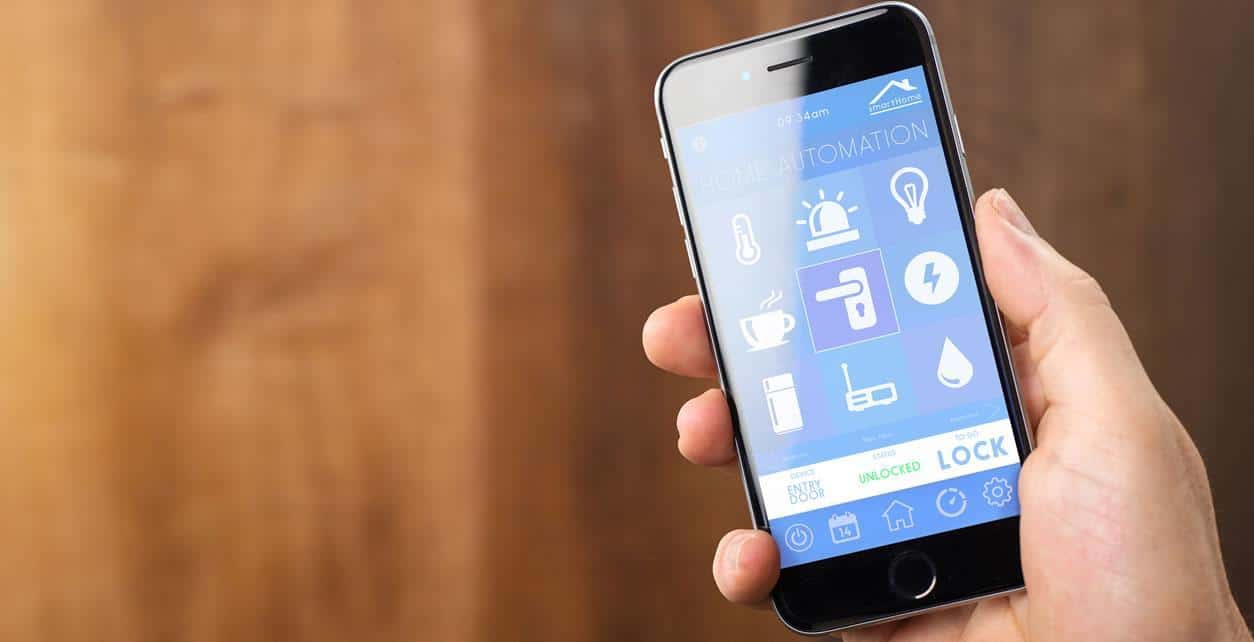 A landlord association in the Quinte Region of Ontario recently held a seminar to show local landlords how to reduce homelessness through eviction alternatives. The event was held by the Quinte Region Landlords Association (QRLA) in partnership with the Community Development Council of Quinte. The Quinte Region covers a large area between Brighton, Tweed, Prince Edward County and Napanee.

“Most landlords care about their tenants and want to play a meaningful role in reducing homelessness,” says association president Robert Gentile. He says the association has brought in various social service organizations to educate the members on how to help tenants in need.

“If we can help tenants get through a temporary crisis, we may be able to save the tenancies and avoid more people being put out on the streets. Once they’re out, they may have a tough time finding another place with our current housing crisis,” says Gentile. He says most tenants and landlords are not aware of the full breath of support services available to people facing challenges, including special emergency funds to help tenants pay rent. When someone stops paying rent, eviction is often the only tool landlords know about. “But evictions don’t always go as planned and can be a long, expensive process.”

Gentile says vulnerable tenants are often at risk of eviction due to financial issues, addictions, mental health, relationship problems and separations/divorce. Such dynamics can attract the attention of police, who only make matters worse if they are too quick to arrest, lay charges without thorough investigations, or fail to consider how a heavy-handed approach causes further harm to all involved, including children, he says. “When the police simply have dialogue with people, educate them and even direct them to the right resources, problems can be addressed in a productive manner.”

Community Development Council of Quinte executive director Ruth Ingersoll says she is encouraged to have conscientious landlords in the community.

“Robert reached out to me and said landlords want to be part of the homelessness solution. He asked if I would be willing to work with the association. I’m thrilled to be part of this event and helping landlords avoid evictions by directing vulnerable tenants to the resources they need.”

Gentile says landlords are often misperceived. “Most landlords are ordinary working people with a rental property or two on the side. They cannot afford to lose out on rent – they have bills to pay and rely on the rents to pay them.” He says the regulatory framework is so dysfunctional and punitive to landlords that it virtually forces them to evict non-paying or problematic tenants as quickly as possible to minimize delays and losses.

But he says most landlords have good hearts and look after their tenants to the extent they can. “Many of our members go the extra mile for their tenants. My father, Ralph Gentile is a prime example of this.”

He says that since he was a teenager he has seen his father help many tenants who have been dealt some rough hands including disabilities, illnesses, low incomes, job losses and various crises. “He’s very good at working with them, making accommodations, and helping them stay housed. He brings them gifts every Christmas. He is an inspiration to me and a great example for other landlords to follow on what a difference we can make in the lives of tenants.”

Gentile says he’s tried to live up to his father’s example. “I’ve spent time with a tenant in hospital suffering from depression and at risk of suicide, given another a ride when their car broke down, helped find work for some, created overdue rent payment plans for others, drove around town in search for a tenant’s lost purse and even helped one elderly tenant with her computer problems. I became her regular on-call IT guy whenever she was in a panic. It’s been an adventure, but a gratifying one.”

Gentile says this kind of compassion from landlords is common. “We don’t hear about it because it goes on behind the scenes as part of every day life.”

He admits that some landlords are just in it for the money but says they are missing out because being a landlord can be so much more than that. “Profits are rewarding and necessary to remain viable. But making a difference in the lives of others can give extra meaning to a landlord’s life. Profits alone can’t do that.”