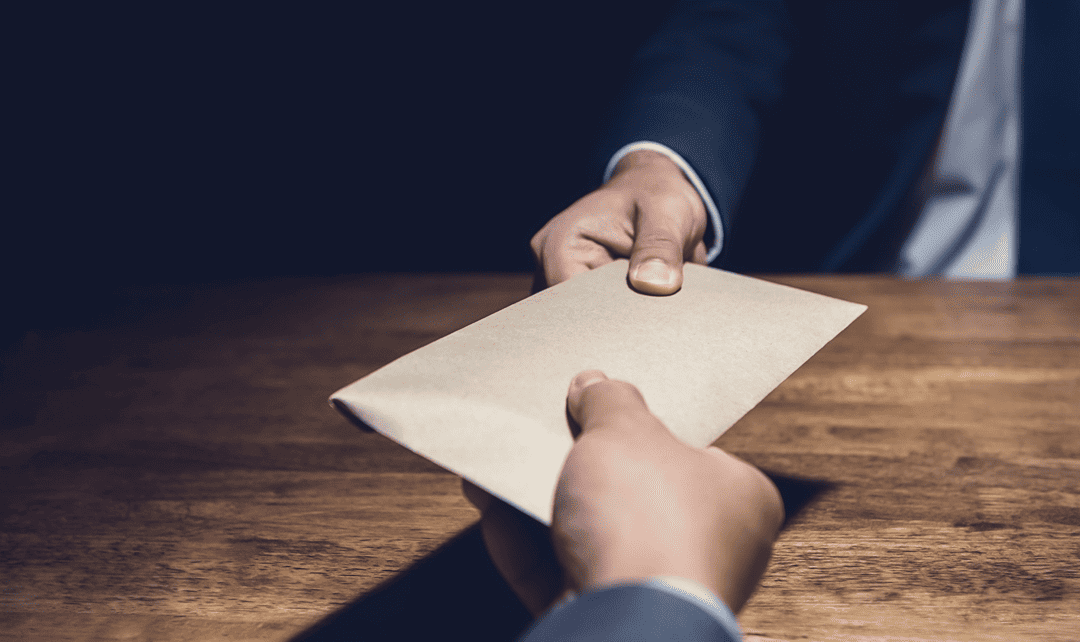 The Organisme d’autoréglementation du courtage immobilier du Québec (OACIQ) says it is “extremely concerned” about the content of the March 19 edition of Radio-Canada’s Enquête, about money laundering through real estate transactions.

In a hidden camera investigation, the program sent an employee to visit five randomly selected real estate brokers. He pretended to be a client wishing to acquire a luxury residence in Montreal and told the brokers that he intended to pay with money from drug trafficking and that he would never give his ID.

After a meeting, all five brokers agreed to work with the false client, including his condition for using a nominee. Three of them sent a draft pre-filled offer to purchase.

“The OACIQ takes the situation very seriously. In light of the report that was broadcast, it appears that the brokers’ ethical obligations were breached.

The OACIQ’s syndic is, of course, aware of this and will take all appropriate measures,” says Caroline Champagne, vice-president, enforcement of practices at the OACIQ.

When the brokers were contacted after the “sting” operation, Radio-Canada reporter Julie Dufresne wrote that they all “vigorously denied having breached their legal obligations.

“Several said they did not think it was money laundering. Others believe that they did not have to worry about identifying the toxic customer since the transaction would have been in the name of his girlfriend,” says Dufresne. “Finally, some say that they wanted to report the questionable customer, but only after the promise to purchase was signed. The law allows brokers to make a suspicious transaction report after having completed the transaction. However, they would not have had any identification from the client.”

Champagne says, “We invite the public and real estate brokers to contact our public assistance department if they witness or are aware of a suspicious transaction or attempted transaction, such as the use of funds from the proceeds of crime in real estate transactions. Rest assured that all information received will be treated confidentially.,”

The OACIQ says it will “take all appropriate measures to ensure that all behaviours that do not comply with the law are investigated and that action is taken as quickly as possible.”

It says it has implemented the following means to counter money laundering: