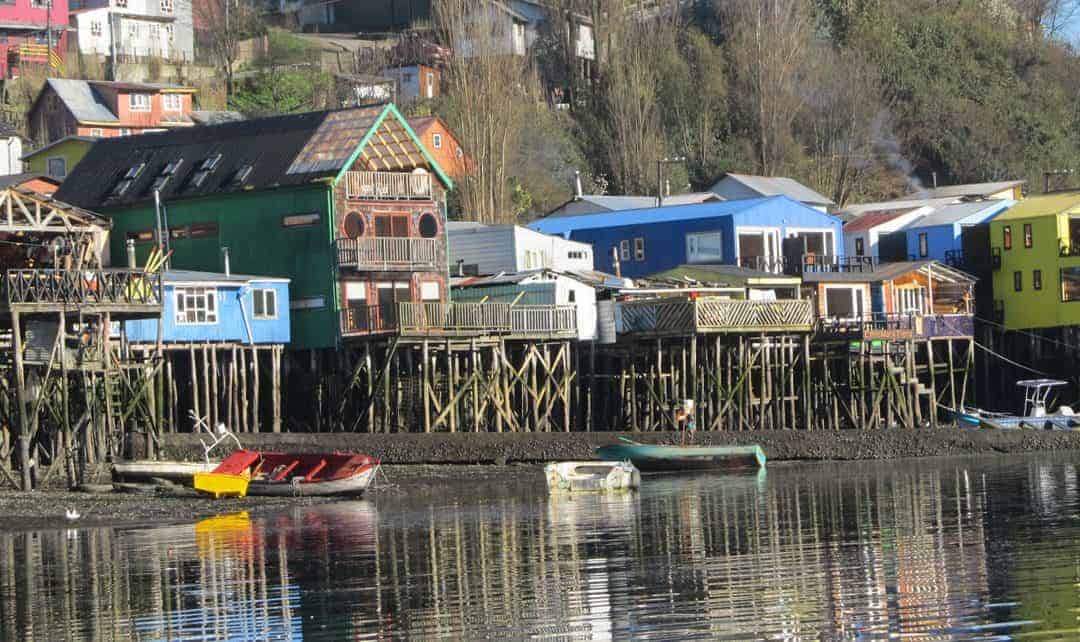 The Real Estate Council of Alberta (RECA) has suspended the real estate license of Paul Seib for refusing to co-operate with one of its investigations. The regulator had previously suspended the license of his brokerage, Dione Irwin Real Estate, operating as Royal LePage Innovate in Airdrie.

In a June 20 news release, RECA said it suspended the brokerage’s license under Section 35(2)(c) of the Real Estate Act, which allows the regulator to do so if it receives information that the broker is no long able to perform their duties and responsibilities as outlined in the act’s rules.

Specific details on why the brokerage suspension was issued remain under wraps, but RECA communications and connections manager Bryan Douey says, “This is usually because either the broker is incapacitated in some way, or the broker is in some way being interfered with and being actively prevented from their duties.”

“The former broker/owner was terminated by Royal LePage for failing to meet his obligations,” said Gardiner in an email to REM. She says that independent Royal LePage brokerages must meet the contractual obligations “designed to ensure consumer clients receive a high level of service” but would not elaborate on what specific obligations the brokerage failed to meet.

A search of RECA’s online Public Licence Search database shows that Seib had been registered to trade in real estate since Dec. 5, 2008 until his recent suspension. Calls to Seib by REM were not returned.

Irwin, who is still in good standing with the regulator, is now associated with Calgary-based Re/Max House of Real Estate. When contacted by REM, Irwin declined to provide a comment.

Ron Jobbagy is a former Royal LePage Innovate agent who was affected by the suspension. Jobbagy, who now operates with Re/Max Rocky View in Airdrie, says he and his partner are out one deal – not a huge problem, he says. More concerning to him, however, is the lack of communication and information surrounding the suspension.

“Our only concern is the lack of response from anyone from RLP corporate or the previous brokerage owners,” says Jobbagy, adding that there has been “a complete lack of response” from any industry authority.

When asked if there were any signs of problems with the brokerage, Jobbagy said about two weeks prior to the suspension, it appeared most of the agents and one of the owners transferred over to a Re/Max office.

“This was certainly a sign of the (Royal LePage Innovate) office closing, but not a sign that would leave us to believe anyone would be left high and dry,” he says.

Gardiner told REM that Royal LePage Innovate had 14 agents at its peak – fewer when terminated – and that all of the affected agents have found new brokerages to work with. While she could not comment about any lost agent commissions, Gardiner said Royal LePage may confidentially assist agents and brokers when they face distress.

“An example of this would be those affected by the Fort McMurray fires,” said Gardiner, adding that “confidential assistance may be provided to agents impacted by the closing of the (Royal LePage Innovate) brokerage.”

Douey says that he believed there were two other brokerages suspended by RECA within the last five years, adding “brokerage suspensions are much rarer than individual suspensions of the broker or of associates.”

In an Aug. 29, 2016 REM article titled Former Royal LePage Foothills agent warns all commissions are at risk, top-producing agent Kirby Cox told REM he was out over $275,000 after long-time broker Ted Zaharko ran into financial problems and closed all six of his offices.

Only months later, Discover Real Estate, an even larger brokerage that had offices in Calgary, Edmonton, Red Deer and Strathmore, told its nearly 400 agents that they would have to find work with another brokerage. It was reported at the time that several agents who were owed commissions had started legal proceedings in an attempt to recover their money.

Alberta’s real estate industry leaders, including the Alberta Real Estate Association (AREA), took notice and came together to form the At-Risk Commissions Working Group. Their goal was simple: to address how to better protect Realtors’ commissions.

“Agents’ livelihoods depend on their commissions and they shouldn’t be jeopardized in this manner,” said then AREA CEO Ian Burns. “I think (the At-Risk Commissions Working Group members) are all in agreement though that we’re working together to find a solution because we all believe something is required.”

Three years later, Alberta Realtors’ commissions are still at risk but according to current AREA CEO Brad Mitchell, that will soon be changing.

“The AREA membership voted in October 2018 in favour of developing a commission protection insurance product,” says Mitchell. “That product is currently under development and is on track to be rolled out as an AREA member service by the end of 2019, at no additional cost to members.”