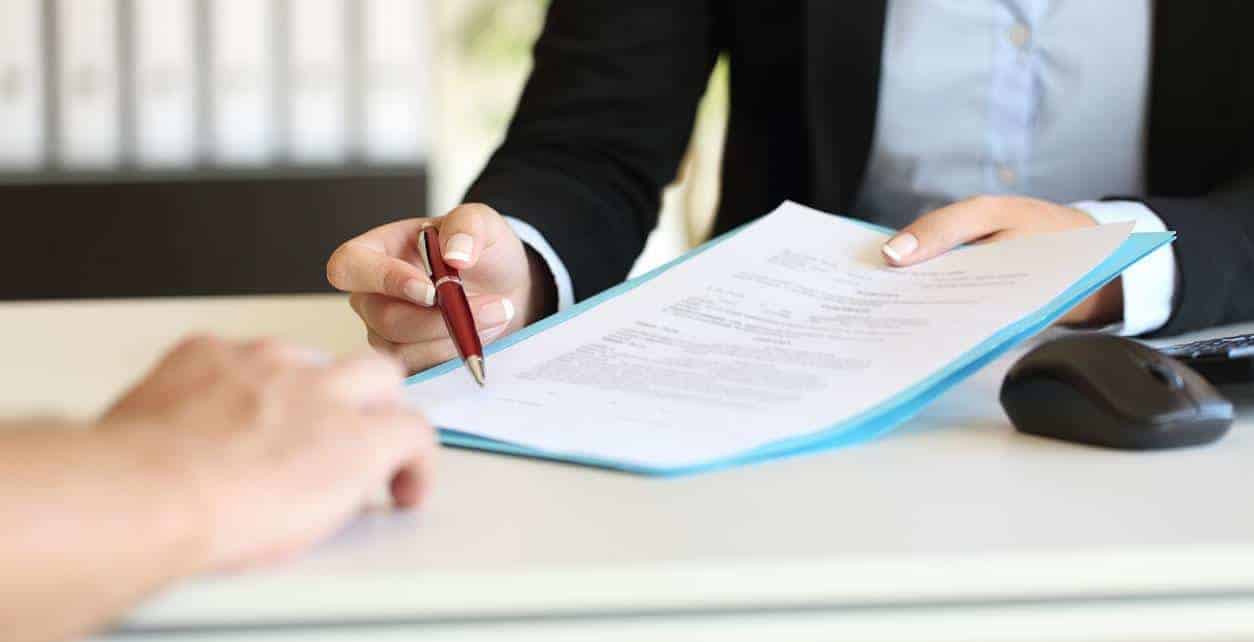 Gavin Heintz of Century 21 Advantage in Red Deer, Alta. was recently named the No. 1 Century 21 producer by units in the world in 2019. Heintz accepted his award at the Century 21 global conference in Los Angeles.

“We are so proud to see the immense number of qualifiers this year who do such a tremendous job representing the brand in their markets by providing impeccable service to their clients,” says Brian Rushton, EVP, Century 21 Canada