Rents will pick up later in the year, says Rentals.ca report 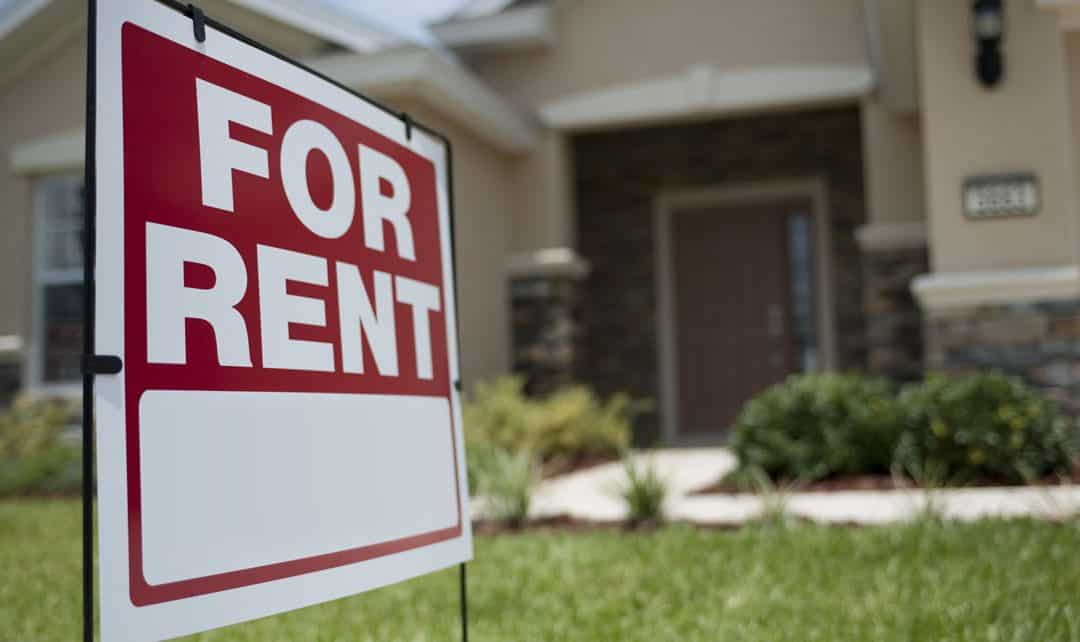 Rents in Canada will continue to dip for a few months before making a turn, rising three per cent by the end of the year, says a new report by Rentals.ca.

Asking rents are also forecast to increase in Toronto (+4 per cent), Montreal (+6 per cent) and Vancouver (+3 per cent), while staying flat in Calgary.

“In many markets, rents have dropped to the point where tenants can lease an apartment with an additional bedroom for the same rent as they were paying last year,” says Matt Danison, CEO of Rentals.ca.

“For the first time in decades, tenants have a lot of negotiating power, as listings increased significantly in 2020,” says Ben Myers, president of Bullpen Research & Consulting. “Many tenants are no longer constrained by their commute and are seeking cheap accommodations or more space.”

Here’s their consensus for the 2021 rental market:

Most hope that by Canada Day (Montreal’s Moving Day) the border will be open, immigrants will come again to Canada, travel and tourism will be back, the unemployment rate will decline and students will prepare to return to apartments for fall classes.

What do renters want?

Guy Tsror, data scientist for Local Logic says: “Proximity to grocery stores and parks shot up in Canada – 21 per cent and eight per cent, respectively. On the other hand, we saw a sharp decrease in interest in nearby public transport, going down 24 per cent by Q4, compared to Q1 of 2020.”

Other areas that showed movement were increased interest in quietness and park access, which saw an eight per cent to 10 per cent increase. Interest in day care went down 18 per cent, possibly due to many parents now working from home.

Schools still lead all other categories for renters’ preferences, says the report. This is especially true for renters (most likely families) looking for larger units. Grocery stores, as well as public transport, are more important to one-bedroom unit renters, accounting for a larger portion of their interactions.

Where do renters want to live?

Rental demand was strongest in the secondary and tertiary markets in 2020 as COVID-19 took hold of the country, says Jason Leonard, co-founder and president of Rentsync, a provider of multi-family marketing software and services.

Three secondary cities in British Columbia experienced high rental demand year over year:  Richmond, up 45 per cent; Nanaimo, up 26 per cent and Victoria, up 14 per cent, according to Rentsync data.

The two tertiary markets with the highest rental demand in 2020 are Sudbury, Ont., up 17 per cent and Saskatoon, up 11 per cent, says Rentsync.

Other markets with strong rental demand in 2020 include St. John’s, NL, up 21 per cent; Coquitlam, B.C., up nine per cent and Kingston, Ont., up five per cent.

For the Toronto rental market analysis, Rentals.ca relied on the insights and perspective of Myers; Tony Irwin, president and CEO of the Federation of Rental-Housing Providers of Ontario; and Dana Senagama, senior specialist at CMHC, market insights.

Speaking about the Toronto market, Myers says: “My expectation is that average rental rates will continue to decline for the first four to five months of the year. But they will pick up in the second half of the year as vaccinations increase and COVID numbers decline.”

Irwin says: “While we might go back to the way things were at some point, we will still have a supply crisis.”

Senagama says: “The economic fallout of the pandemic has impacted the GTA rental market, causing vacancy rates to reach record highs in 2020.”