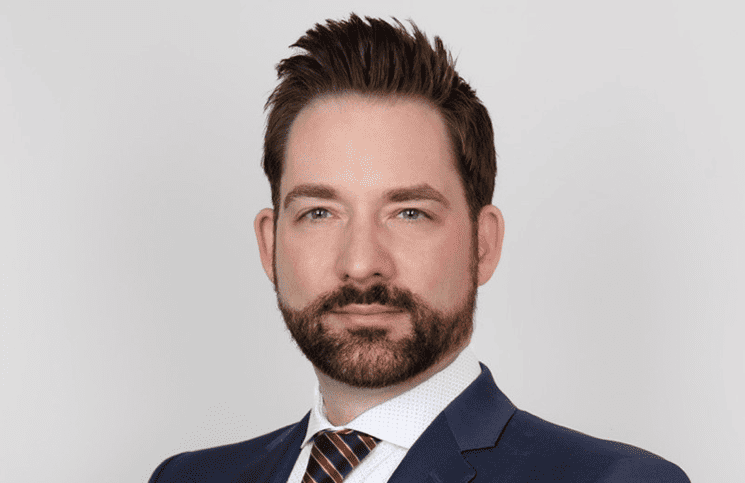 As a  young, eager broker, he started his career with Royal LePage Commercial in 2002. After a journey with a few other companies over the years, he returned to the well-known real estate brand as national director, commercial with ambitious plans to expand the company’s reach across the country.

“Most people, when they think commercial real estate, they think of the international institutional brokerages… Those who have been in the business for a long time remember that back in the day, in the late 1990s and early 2000s, there were only three options. If you wanted to go into commercial you went to CB, Colliers or Royal LePage Commercial. That was it.”

Part of the reason for Royal LePage Commercial’s rapid growth is “because we have access to 19,000 residential members,” says Conrad. “Those who want to dabble, those who want to switch completely, or those who know the iconic Canadian brand name, that’s really the reason why we’ve been growing so quickly. People trust the name, trust the brand.”

Part of the Royal LePage strategy includes optimizing and growing the commercial program in the mid-level market.

He says that the large institutional commercial companies are only present in Vancouver, Edmonton, Toronto, Montreal, Ottawa and Calgary. “We are going to differentiate ourselves both by way of numbers and reputation and the breadth of our network,” says Conrad. “We will be dominant in the mid-level market players as well as in the secondary and tertiary markets where some of the other players won’t be able to touch us.”

He has been involved in a variety of commercial real estate deals including in investment, office, industrial, retail, retirement, multi-family, development and land.

He says the retail and office commercial real estate markets have been difficult during the past two years but industrial, multi-family residential and land categories have been strong, with some of the Royal LePage agents having their best years ever in those asset classes.

“Across the country, across the board, the industrial market is on fire . . . The long and the short of it is just the lack of supply as well as a little bit of a change in the landscape with online business picking up,” he says. “Storage is required. Distribution centres are required. Brick and mortar retail, street-facing presence, probably less demand. Definitely, (with) lack of supply and more demand, industrial’s as hot as it could ever be.”

Conrad says many of the real estate investment trusts and institutional investors are looking for a “safe” place to put their money and that has benefited the multi-family residential asset class.

“If you’re saying to yourself, well, we know there’s not enough housing. Single family is at an all-time high – 20 to 30 per cent year-over-year increases. Multi-family is probably going to be, for the average Canadian, a little bit more affordable for people to get into,” he says. “So on the investor’s side then let me put my money in multi-family because they’re not making any more land, we’ve got those high-density units, people are going to need housing. That’s probably going to be the safest spot over the next five, 10, 15, 20 years.

“So like the demand is high for industrial, it’s just as high if not higher for multi-family because it’s deemed a little bit safer.” 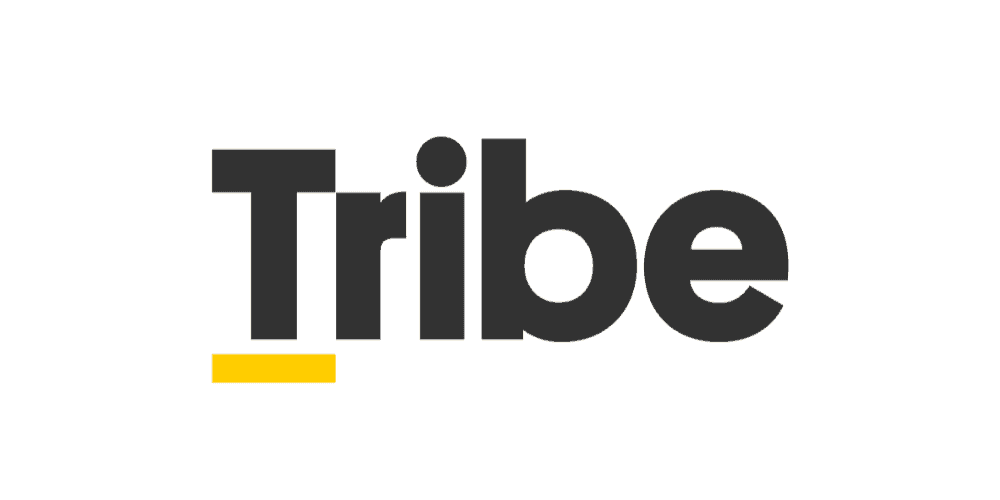