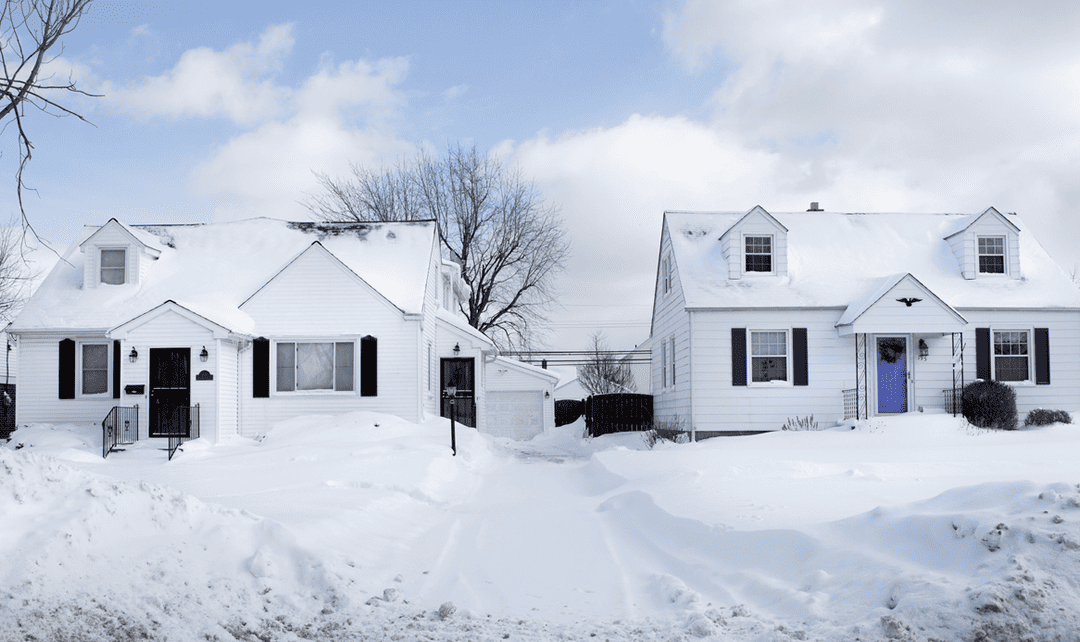 Shared driveways are a common feature of many residential properties and it can often be hard to define exactly where one person’s property ends and another’s begins. Because of this, many neighbours have unspoken agreements about how to share and access this space even if they aren’t sticking strictly to their side of the property line. This unspoken agreement is known as an easement, which is a legal right of someone other than the original owner of a property to use it.

In the hopes of better defining such boundaries, some owners have taken it upon themselves to build fences down the property lines of their shared driveways, at times to the detriment of their neighbour. This was the kind of dispute the Ontario Court of Appeal grappled with in the case of English v Perras, 2018 ONCA 649.

The two parties were next-door neighbours who shared a 14-foot wide driveway that they both used to access their respective garages. The property line ran down the middle of this driveway. The Perrases decided to build a fence just inside their side of the property line down the length of the driveway. Unfortunately, the fence prevented the Englishes from accessing the driveway and their garage. The Englishes had a retaining wall on their house, which also contributed to the narrow driveway on their side, but no one knew when the retaining wall was built and for what purpose. In order to regain access to their driveway, the Englishes applied for a prescriptive easement to confirm their rights to the space and get the Perrases to take their fence down.

The application judge found that the Englishes were entitled to the prescriptive easement because of the historical use of the shared driveway and ordered the Perrases to remove their fence. The Perrases appealed, arguing that an easement had not been made out. The Court of Appeal agreed, overturning the order of the application judge. The Court of Appeal held that the Englishes had not made out a prescriptive easement based on two important grounds: land use as of right, and reasonable necessity for enjoyment.

In Ontario, prescriptive easements started being phased out as properties became registered in the Land Titles system. These days, a prescriptive easement can still be obtained by following the Doctrine of Lost Modern Grant (although this is a very strict threshold to meet). To prove the doctrine, it must be shown that an easement existed prior to the property being converted from registry in the Land Titles system.

Unless the current owner seeking to obtain the easement has lived at the property for decades, this will often involve seeking out evidence from previous owners of the properties in question. To obtain the easement, it must be proven that there was a period of 20 years of uninterrupted, unchallenged use of the property in question and that use was not done with permission. In other words, if there is evidence that the party seeking the easement had expressly asked the other party for permission to use their property, an easement cannot be made out.

In this case, the Court of Appeal followed this logic to determine that an easement did not exist. While the shared driveway had been used mutually by the previous owners of the properties, they had created an agreement that noted the rights of each property owner and also gave permission for the use of the shared driveway by both parties. This differed from “use as of right,” which is an unspoken and unacknowledged but continuous use of the shared driveway for the 20-year period prior to Land Titles registry.

Next, the Court of Appeal looked to the four essential characteristics of an easement to see whether they existed in this case:

The onus to prove these elements rests on the party seeking the easement. While the first three elements are mostly straightforward, courts will assess the final element on a case-by-case basis. In order for the fourth element to be made out, there must be a connection between the easement and the normal use of the property by the applicant.

In sum, prescriptive easements in Ontario have been harder to come by since the advent of the Land Titles registry. While the requirements for a prescriptive easement might seem straightforward on paper, the standard that courts require to establish one via the Doctrine of Lost Modern Grant is high. Driveways, parking spaces and similar spaces might seemingly lend themselves well to the establishment of a prescriptive easement, but it is crucial that the applicant ensures they are prepared to demonstrate why it is necessary.

Maya Koparkar is a second-year student at the University of Windsor, Faculty of Law. She is currently summering at Boghosian + Allen LLP. In conjunction with her studies, she has worked at Legal Aid of Windsor, and is a mentor as part of the Peer Mentorship Program and a contributing writer to the student newspaper Headnotes. Prior to law school she worked in public affairs in Washington, D.C. She holds Bachelor of Arts from McGill University in International Development Studies, where she graduated with honours.