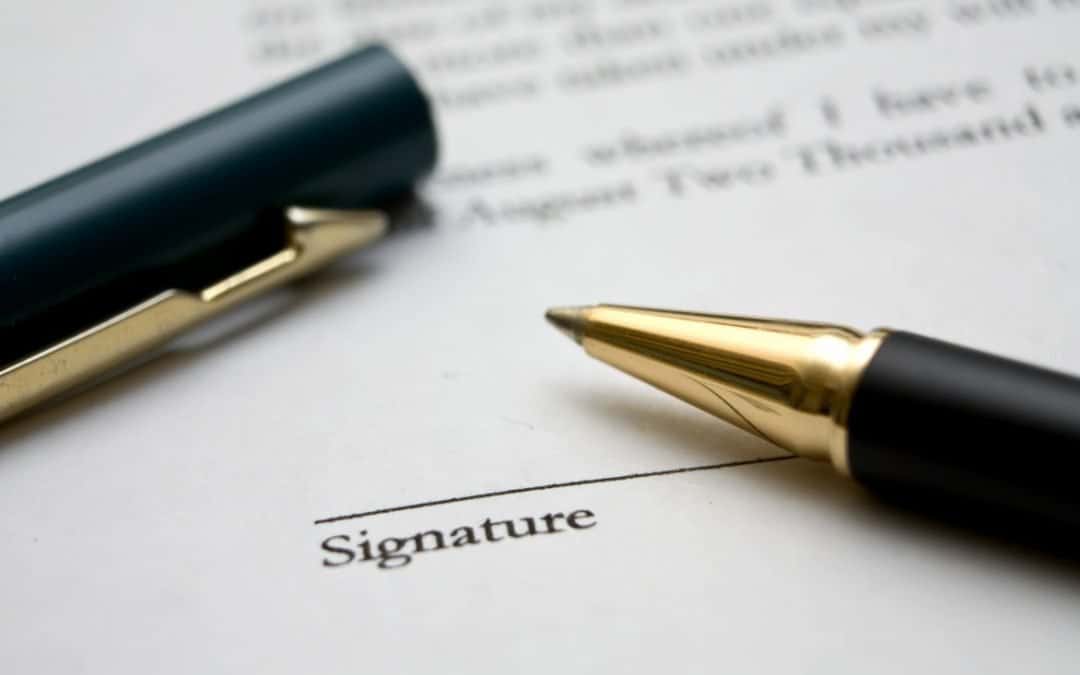 We all know that an agreement to purchase and sale is a binding legal document that, absent evidence to the contrary, signifies on its face that the parties identified as the buyer and seller are the parties to the bargain. However, in the case where one of those parties is acting as an agent on behalf of a third party, is it always necessary that the third-party buyer or seller, as the case may be, be named in the contract? Or do the words “in trust for” or “acting as agent for” have to be explicitly stated for the other party to seek to hold a third party to the agreement?

The case of Naghshineh v. Zadeh, 2021 ONSC 1132 provides an interesting perspective. This case does not deal with the actual merits of the claim between the parties; rather, it is a procedural motion that addresses the interesting issue of whether the words “signed, sealed and delivered”, which appears on the standard form OREA Agreement to Purchase and Sale, meets the “sealed contract” rule in law, which prevents liability from being found against a principal who is being represented by an agent.

In Naghshineh v. Zadeh, the defendant, Barati, brought a motion to strike the Statement of Claim on the basis that it disclosed no reasonable cause of action against him as he is not named as a party to the Agreement of Purchase and Sale that is at the heart of the lawsuit.

A bit of background: the plaintiffs (Naghshineh and Saeedi) are owners of a property on Burbank Drive in Toronto. They had entered into an Agreement of Purchase And Sale with the defendant, Zadeh. The APS only listed Zadeh as a purchaser (not Barati). When the deal failed to close on the assigned closing date, Naghshineh and Saeedi sued both Zadeh and Barati for their losses. The sellers claimed that even though Barati’s name is not listed in the APS, he was the true purchaser of the property and Zadeh was merely his agent.

Barati brought a procedural motion seeking to dismiss the claim against him since he was not a party to the APS. Barati sought to rely on the “sealed contract” doctrine, which states that where a contract is signed under seal, only the parties to the contract have the rights and obligations under it. Under this doctrine, a principal who allows an agent to sign a contract on his behalf cannot be sued under the contract.

The court took the opportunity in this case to reiterate what the words “signed, sealed and delivered” mean in the case of a pre-printed contract. Does it really signify that the agreement was signed under seal (as those words would appear to suggest)?

The court concluded that it does not.

In order for a contract to considered to have been signed under seal, there must be a statute or legal precedent (that is, common law) to support it. For example, the Land Registration Reform Act stipulates that certain instruments, such as transfers and mortgages, are registered under seal. If there is no legislation that applies to the contract at issue, one has to turn to the common law for assistance.  In common law, there is a long-standing principle, reiterated by the Supreme Court of Canada in Friedman Equity Developments Inc. v. Final Note1, that states:

This means that simply because parties to a contract sign next to an area that says “signed, sealed and delivered” does not mean that the contract is actually signed under seal. There has to be more. There needs to be a conscious and deliberate act on the part of the parties to create a contract under seal.

While the court in Naghshineh v. Zadeh does not explicitly spell out what a conscious and deliberate act can look like, one can imagine, for example that it can be evidenced by one party requesting their lawyer to affix an actual seal to the contract or the parties engaging in discussions prior to the contract being signed specifically addressing that it be signed under seal.

In any event, this case is a necessary reminder that absent the finding that a contract is actually signed under seal, a principal can be held liable for the actions of its agent, even where the principal is not formally named in the contract.