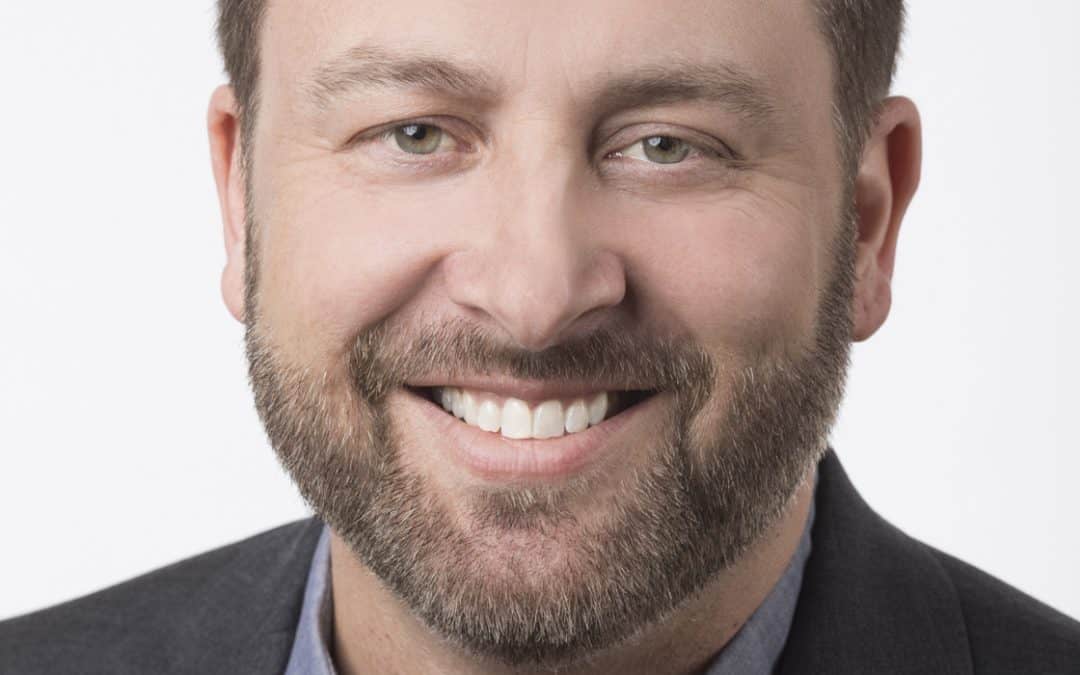 Century 21 Heritage Group has named Steve Warren as the new sales manager of its Newmarket office. Born and raised in Newmarket, Warren has extensive management and operations experience, the company says.

Eryn Richardson, partner and general manager of the brokerage, says the company is looking forward to the management experience Warren brings to the table. “We will work closely to expand our footprint in York Region,” he says.

Warren says he joined Century 21 Heritage Group because, “They put service and support first.  I look forward to assisting the company in adopting the latest trends in real estate, as well as supporting each agent to be part of a full-service team.”

Founded in 1988, Century 21 Heritage Group one of the largest Century 21 brokerages in the world. It has six offices in Thornhill, Richmond Hill, Newmarket, Bradford, Tottenham and Hamilton.