The most expensive Ontario cities for home insurance 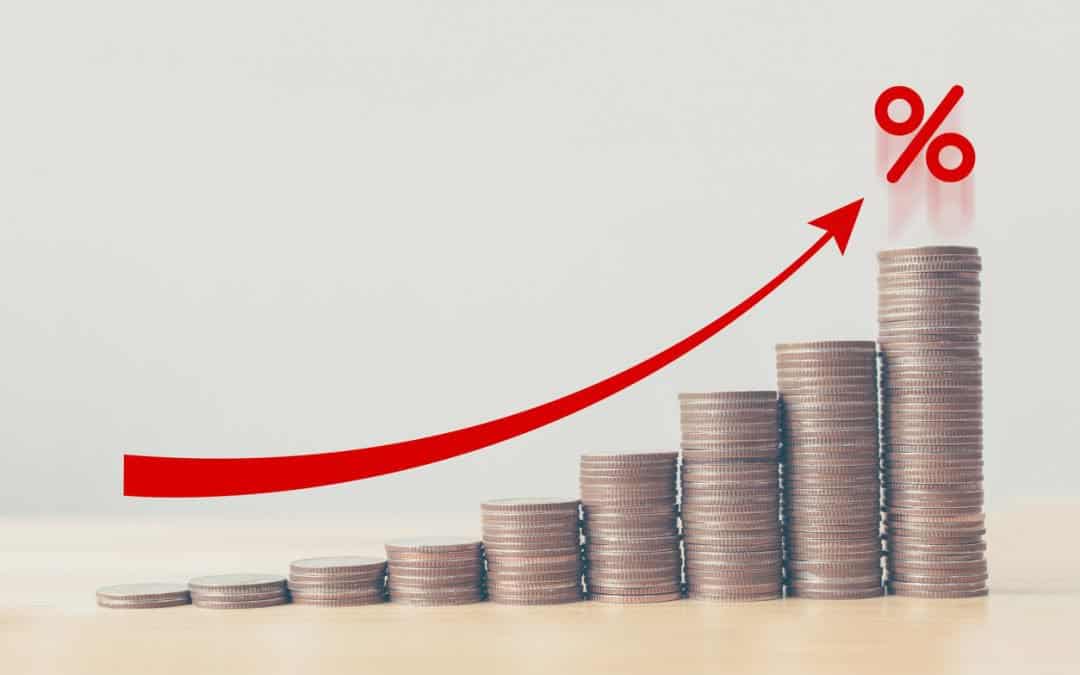 A new report from Ratesdotca says that Ontarians residing in suburban neighbourhoods, such as Lasalle in Windsor, are paying more than double the home insurance premium in comparison to affluent Greater Toronto Area neighbourhoods such as Woodbridge. Most of the top 10 least expensive places in Ontario for home insurance are well-to-do Toronto suburbs, says the report.

Northern Ontario cities such as Timmins, Thunder Bay and Elliot Lake account for half of the top-10 list of most expensive cities for home insurance premiums.

“Many different factors influence the cost of insurance premiums. Unlike auto insurance, the home insurance market is unregulated. Things like credit scores and unemployment rates could be used to determine the cost of insuring a homeowner, which impacts rates,” says John Shmuel, managing editor at Ratesdotca. “Other factors include crime rates and the number of claims in a particular area.”

Only cities with a minimum population of 10,000 were included in the report.

The top 10 most expensive cities and their closest urban areas:

Ratesdotca says the provincial average cost for home insurance premiums is $1,342 per year.

Across the province, there is an approximately $1,145 difference in home insurance between the most expensive, Lasalle at $2,098 a year, and the least expensive city, Woodbridge, at $953 a year.

The estimated home insurance premiums are based on a 45-year-old homeowner, who has been insured for at least 10 years and lives in a 2,500-sq.-ft. house with brick veneer, wood frame construction, natural gas heat and a roof that is 10 to 15-years-old.

The estimated condo insurance rates are based on a one bedroom plus den, 800 to 1,000-sq.-ft. condo in a high-rise, fire resistance-type building constructed after 2007, with $40,000 worth of contents.

The estimated tenant insurance premiums were based on a two-bedroom, one-bath, 1,000-sq.-ft. apartment with $35,000 worth of contents and $1-million liability.