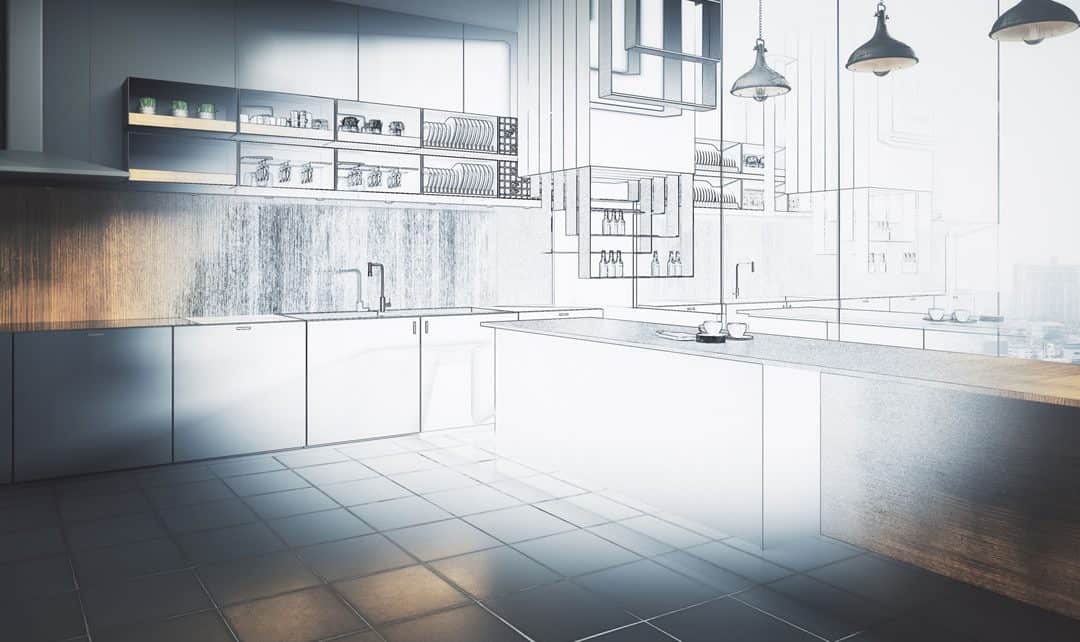 Major home construction projects involve a substantial investment of time and money. There is typically a high amount of stress involved for homeowners over the scope of the work to be performed and the valuation of services and materials provided, in addition to inevitable delays and other issues relating to the quality of the work provided.

If disputes arise between the homeowner and the contractor, the first step to resolve matters should be to review the original written contract containing the specific terms that the parties agreed to. But what happens when all that parties have to rely on is a verbal agreement? A recent decision of the Ontario Superior Court of Justice demonstrates the potential consequences of not having contract terms set out clearly and in writing.

The dispute in Middle Lake Enterprises Inc. v. Nyberg involved the construction of a 2,200-2,400 sq. ft. home in Kenora, Ont. that commenced in 2017. The original contractor was unable to complete the project and the homeowner noticed some problems with the work that had been completed. A dispute then arose with the original contractor over accounts.

In February 2018, the homeowner and her father met with a new contractor to discuss the construction project. They agreed to hire the contractor to correct some of the work done by their previous contractor and complete certain limited-scope work. No written contract was signed.

The new contractor began work on the home in February 2018. The homeowner’s father frequently visited the construction site to check in on the progress of the work and to speak with the contractor.

While the work was being performed, the contractor provided the homeowner with regular invoices for work and materials supplied, which she promptly paid without any concerns. The invoices specified a general hourly rate of $60 and contained a general description of the work performed during the invoice period. While the invoices displayed lump-sum charges for regular labour, general labour, subcontractors and materials, they did not specify a 15-per-cent mark-up applied to material and subcontractor charges.

On November 5, 2018, the contractor sent a further invoice for $26,298.29 for material charges, subcontractor fees for drywall and labour. A few days later, the contractor sent an email to the homeowner requesting further direction about which aspects of the home build she was looking to prioritize to prepare the property for occupancy.

The contractor then ceased all work on the site, citing non-payment of the November 5 invoice and the lack of direction to move forward. The homeowner claimed that the contractor ceased work because she had requested a breakdown of all the invoices and documentation for material and subcontractor charges, which the contractor failed to provide.

Litigation ensued thereafter, with the plaintiff contractor seeking the balance owing and taking the position that it was not obligated to provide the invoice breakdown and details related to specific charges because it would infringe on subcontractor privacy and the industry practice of reduced rates for contractors. The contractor sought payment of $34,988.27 and an order enforcing a lien on the property under the Ontario Construction Act.

In response, the homeowner denied that any amounts were owing. The homeowner counterclaimed for damages for allegedly deficient work that was allegedly discovered shortly after the payment dispute arose. The homeowner challenged the overpayment for labour charges and improper charges for a 15 per cent mark-up on subcontractor invoices. The “fully virtual” trial for dispute occurred over five days in February and March 2021.

In Reasons for Judgment released in September 2021, the court focused its analysis on what was entered into during the verbal agreement for the construction of the home, particularly the discussion about time and materials that took place between the parties at their initial meeting. Despite the diverging evidence about the rate that was payable to the contractor, the court found the contractor’s evidence about labour rates to be credible and in line with the invoices. Therefore, the court dismissed the homeowner’s claim for damages on account of an overcharge of contractor’s time.

On the question of how the subcontractor fees would be charged, the court was satisfied that the original verbal agreement did not contemplate payment for subcontractors. As a result, the court considered the subcontractor charges along with the 15-per-cent mark-up under a quatum meruit claim, which is a claim for compensation for services rendered on the basis that the law infers a promise to pay a reasonable amount for labour and materials, even in the absence of a legally enforceable agreement between the parties.

For a quantum meruit claim to succeed, the work for which payment is claimed must be outside the specific contract, be done at the request of the opposing party, and that it would be unjust for the opposing party to retain the benefit conferred by the work performed: Kalogon Spar Ltd. V. Stanley Papageorge at para. 210.

In the case at hand, the court was satisfied that the contractor had proven that the homeowner agreed to pay for the materials, given that she paid numerous invoices containing material charges without complaint. However, the court found that the agreement between the parties was only for payment for materials, not materials plus mark-up. The homeowner did not agree to pay for the 15-per-cent mark-up when she agreed to pay for the materials. The court was persuaded by the homeowner’s evidence that she was not aware that the 15-per-cent mark-up was an industry standard and found that such industry standards cannot be presumed to be within the knowledge of a layperson.

The court did not find that the contractor was responsible for any deficient work alleged by the homeowner.

In the result, the contractor was awarded judgment for the sum of $34,988.27, subject to set-off for the amounts charged for the material mark-up as well as a declaration that the contractor was entitled to a lien on the property.

As noted by the trial judge, the case is a prime example of the common disputes that arise between contractors and homeowners when the terms of a contract are not set out clearly and in writing.

Without a written contract, parties may have very different views of their meetings, conversations and the ultimate terms that formed the agreement. In such cases, courts are often required to decide on the credibility of a party’s oral and documentary evidence as to the terms of the agreement. The legal fees involved in the multi-day trial likely dwarfed the amounts that were at issue.

After summering with Gardiner Roberts in 2020, Delila Bikic completed the JD program at Osgoode Hall Law School. She previously earned a degree in Political Science and History at the University of Toronto and a Master’s in European Affairs at the Munk School of Global Affairs and Public Policy. Prior to law school, she spent a lot of time as a researcher in the Balkans, especially in her hometown of Sarajevo, working on various projects concerning the rebuilding of the rule of law and minority integration post-conflict