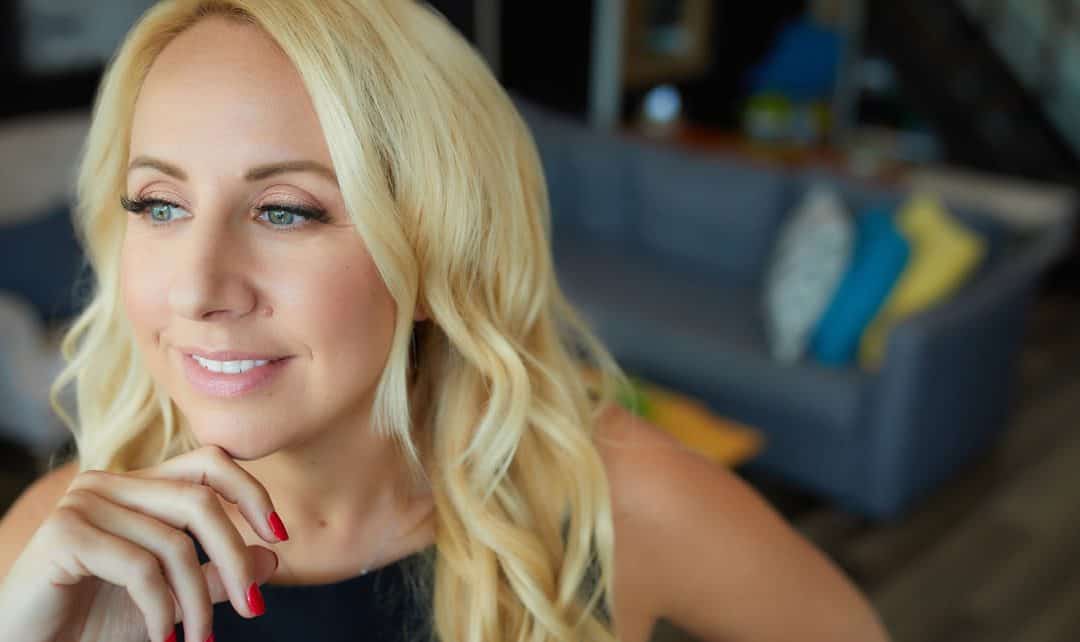 A new film, The Relentless One, chronicles the life and work of Kathleen Black, a well-known performance coach, keynote speaker and author.

Poster for The Relentless One

Black “survived a challenging childhood as a witness to her parents’ domestic abuse and became homeless at 15 after she survived her own physical and emotional abuse, which landed her in a psychiatric ward for observation,” says a news release about the film. “While these traumas would have crushed most people, Ms. Black chose to not only survive, but thrive and grow stronger through it all.

“Her remarkable perseverance personally and professionally is why Ms. Black has become known as ‘The Relentless One.’ Her inspiring tale is documented in the film and shows the audience how she uses her past pain to fuel her future and incite others,” says the release. “Her journey has led her to teach others how to survive unimaginable hell, feel safe and flourish in all aspects of life.”

Black has written two books and was awarded the “Iconic Leaders Creating a Better World for All” award from the Women’s Economic Forum. She is founder of The Ultimate Team Summit Event, the largest team specific sales summit in North America. She is also a keynote speaker and has a TedX appearance scheduled in October.

“We have built, and continue building the most efficient, productive and profitable teams in the world,” Black told REM. “First by powering up leaders to be clear and confident, second by building their business foundations with our proprietary systems and processes, and third by helping them recruit and train.
“We launched the first all-inclusive team coaching model in the industry last year, as well as a level for Soloprenuers on their own or on a team, and a level for those expanding into teams needing hiring, CRM and training support.”
Black says the company will soon announce two exclusive team coaching partnerships with two of Canada’s top brands.

The Relentless One is from Emmy award-winning director and three-time nominated producer M. Douglas Silverstein. “The film unearths some very challenging subjects like domestic abuse, teen homelessness and mental health issues,” he says. “I believe the audience will have an emotional ride, while it ultimately leaves you with hope, the promise of love and some questions that may never be answered.”

The world premiere of the documentary will take place at the American Documentary & Animation Film Festival on April 8 in Palm Springs, Calif.

This story has been edited from the original version to more accurately describe Kathleen Black’s career.