Top Century 21 office and team in the world are Canadian 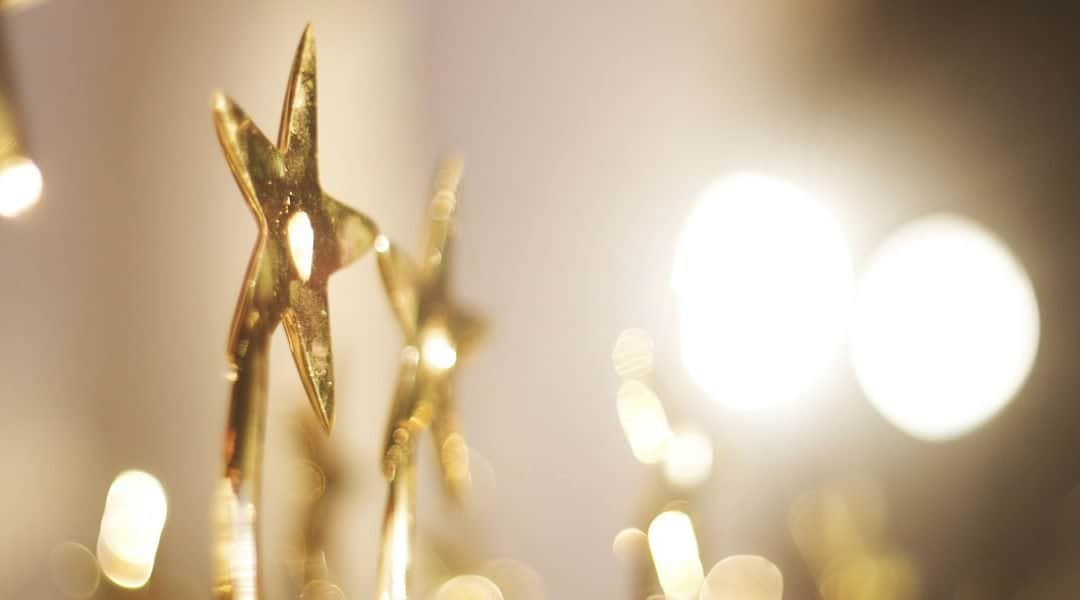 Century 21 Canada continues to rank among the best in the world as shown in the Century 21 Annual Global 21 Rankings for 2021. It placed 15 of the top 21 offices, including the No. 1 office worldwide, C21 Coastal Realty in Surrey, B.C. The No. 1 ranked team was The Goodale Miller Team at Century 21 Miller Real Estate in Oakville, Ont.

“Once again, Century 21 Canada is well represented on a global stage,” says president and CEO Martin Charlwood. “We significantly outperformed regions with bigger population counts and surpassed every goal we had, especially in a year that wasn’t the full return to normal we might have hoped for. Throughout the year our network was relentless and kept delivering that gold standard level of service of which we are so proud.”

In addition to high rankings for offices and teams, Century 21 Canada also had nine of the Top 21 Companies and six of the Top 21 Producers make the lists.

“When you have passion, you do a good job and that’s what brought us to the global stage,” says Jasbir Sandhu, manager of the Surrey, B.C. office of Century 21 Coastal Realty.  “We represent a large brand, a leader in real estate, and what got us here was good service, good training and having knowledgeable agents out in the field, serving their community.”

The leaders of the Goodale Miller Team say the professionalism and integrity of their team members led them to be the No. 1 ranked team for the second consecutive year.

“Our team members are highly experienced in their craft,” say Brad Miller and Kieran McCourt in a news release. “Each one of them is an award winner on their own but collectively we’re so much more, and our collaboration gives us a competitive advantage. This is entirely a team award.”