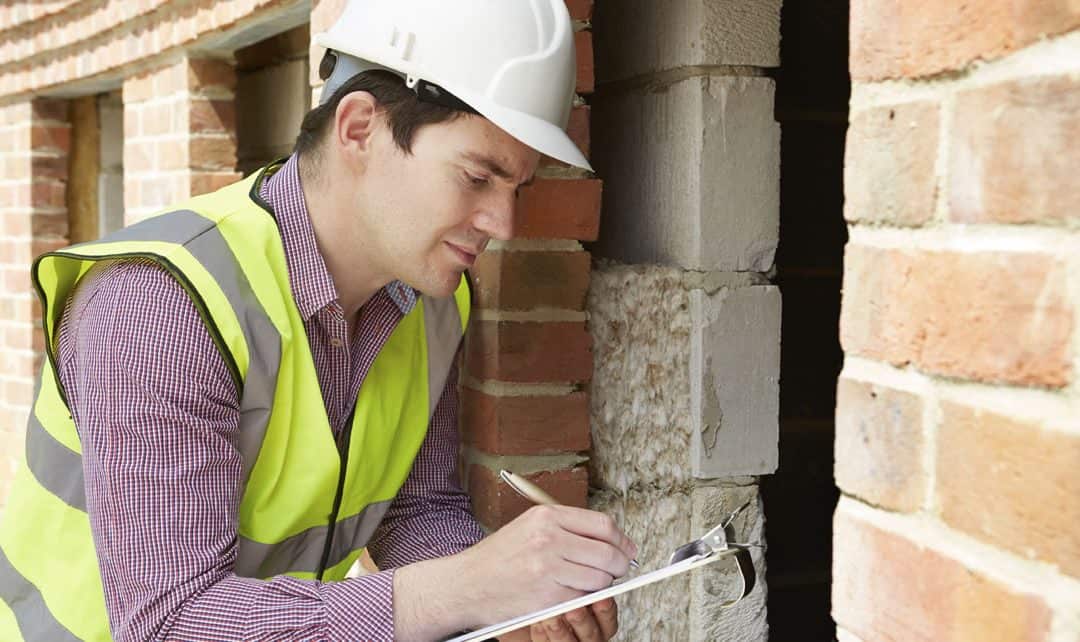 The owners of a cottage in Muskoka, Ont. recently obtained judgment against the local township for $361,875, resulting from the township’s failure to properly inspect construction after a building permit had been issued: Breen v. The Corporation of the Township of Lake of Bays, 2021 ONSC 533 (CanLII).

In March 1999, the plaintiffs purchased a cottage for $710,000 in Lake of Bays. In 2011-2012, during renovations, the plaintiffs’ architect discovered several structural issues, leading to an inspection by an engineer. The engineer determined that the entire cottage was structurally unsafe and that there were serious violations of the Building Code Act and the applicable Building Code regulations.

The plaintiffs’ engineer concluded that constructing a proposed addition to the cottage would not be permitted until the outstanding structural deficiencies were addressed. Given the extent and severity of the structural deficiencies, the engineer believed that the repair costs could exceed the re-construction costs of the cottage. The plaintiffs stopped occupying the cottage in 2013, and thereafter removed the contents, turned off the heat and drained the plumbing.

In 2014, the plaintiffs commenced an action in the Ontario Superior Court of Justice against the township, seeking damages for negligent building inspections and breaches of its legal duty to enforce the provisions of the act and Building Code.

In January 2021, following a multi-day trial, Justice P.W. Sutherland found that the

township owed a duty of care to the plaintiffs as owners of a property that was constructed pursuant to a building permit that it had issued. The township conceded that it was reasonably foreseeable that carelessness on the township’s part relating to approval of the building permit might cause damages.

The more difficult question was whether there were any policy reasons limiting the duty of care owed to the plaintiffs. Following the Supreme Court of Canada’s decision in Ingles v. Tutkaluk Construction Ltd., 2000 SCC 12 (CanLII), the court reasoned that the purpose of the building inspection scheme is to protect the health and safety of the public by enforcing safety standards for all construction projects. Municipalities in Ontario are required to appoint inspectors who will inspect construction projects and enforce the provisions of the act and Building Code.

As to whether the township breached the duty of care, the court noted that the standard of care was not perfection, and the township was not elevated to the level of an insurer for each and every deficiency or negligent action in the construction of a building. However, Justice Sutherland concluded that the standard of care required the township to take proactive steps to inspect a building during construction: “I am of the view that once a building permit is granted, the municipality has an obligation to inspect the building to comply with the act and the requisite Building Code. Anything less would make the whole building permit and inspection process meaningless.”

Justice Sutherland found that the township fell well below the standard of care in the first stage by failing to take reasonable and prudent steps to review the building permit application to enforce the act, Building Code and associated health and safety bylaws. The township could not produce any evidence that a set of plans and specifications for the cottage were ever filed or were utilized by the building department during inspections.

Accordingly, the court was satisfied that the township’s inspection of the structural issues fell below the standard of care. An inspector should have concluded that various issues with the structural framing of the cottage did not comply with the Building Code. The township could have ordered construction to cease until plans and/or specifications were provided to certify that the cottage beams and joists met the required load capacities. The township could have terminated the building permit until proper plans and/or specifications were provided to show compliance with the Building Code or the act. The township did neither and was therefore negligent.

The plaintiffs sought damages, firstly, for costs to rectify Building Code violations that the township should have observed during inspections while construction was going on, and secondly for damages flowing from Building Code violations, such as damages due to water penetration (relating to decaying flooring joists, floor beams and flooring due to water penetration). The court noted that in law, a defendant should not be responsible to compensate a plaintiff for damages that they would have suffered notwithstanding the defendant’s alleged negligence: Blackwater v. Plint, 2005 SCC 58, at para. 78; Bowman v. Martineau, 2020 ONCA 330, at paras. 11-14.

The court concluded that the plaintiffs had established damages relating to areas that the township was required to have inspected pursuant to the Building Code. The township failed to identify violations to the Building Code and order rectification to stairs, beams and other structural features as part of the permit inspection process. The costs to remedy such deficiencies were therefore caused by the township’s breaches.

However, with regard to the decaying flooring joists, floor beams and flooring due to water penetration, the court was not persuaded that the plaintiffs had established that the breaches of the township caused the damages claimed. There was ample evidence that water penetration was due to water flowing into the cottage from the poor construction of the wooden decks and skylight. The plaintiffs took no steps to remedy the issue of the poor construction of the exterior decks. There was no compelling evidence that water penetration from the crawl space, lack of flashing or from the chimney caused the decay of the floor, joist, door and wall in the living room and kitchen area.

In the result, the court awarded damages to the plaintiffs of $346,875.33 for the repair costs relating to the first grouping of structural deficiencies. The court awarded an additional $7,500 to each plaintiff for mental and emotional distress.

The decision represents the culmination of an eight-year ordeal for the plaintiffs. One cannot fault them for not seeking to review the original building department file at the time of purchasing the cottage to confirm that the work authorized by the building permit was properly inspected by the municipality during the construction process. The plaintiffs had a home inspection before closing, which evidently did not detect the serious structural deficiencies at issue. It is unlikely that any buyer would seek to review a municipal building department file at the time of purchase unless there were some obvious issues indicating that they should do so. There was no argument made at trial by the township that the plaintiffs had failed to mitigate their losses. The case demonstrates that a municipality will be held to account for negligence relating to the issuing of a building permit and failure to conduct proper inspections during the course of construction.