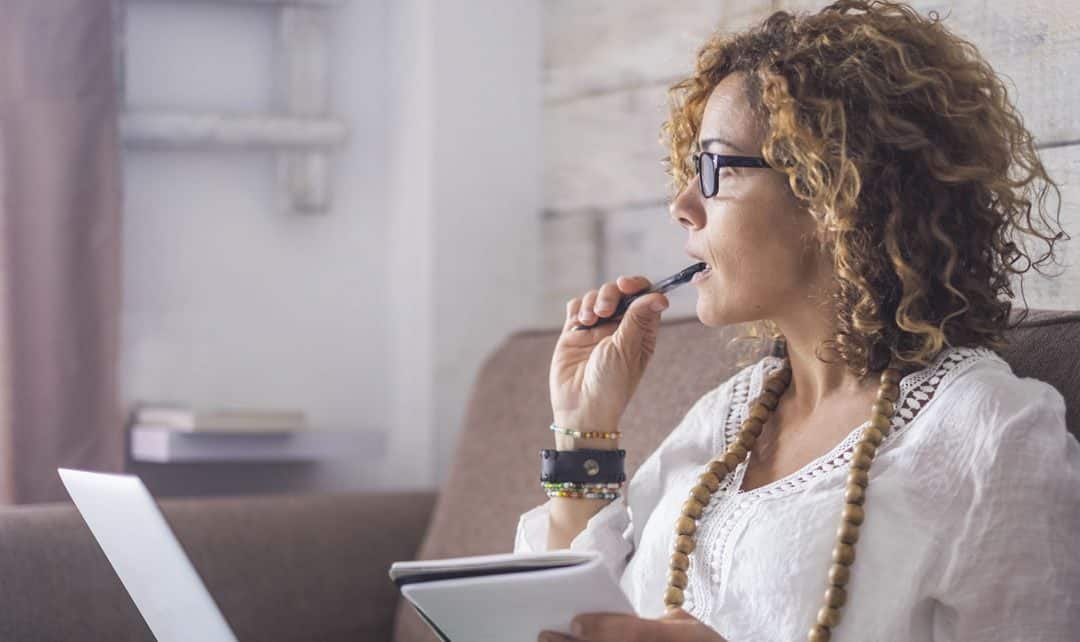 U.S.-based Lucidpress recently announced the results of a survey showing how well consumers could recognize top real estate brands, as well as how real estate professionals ranked the industry’s branding as a whole.

Real estate professionals surveyed said they value their brand’s position within the industry. They ranked it as the most important branding element of a real estate company’s success, closely followed by user experience on the app or website. Only 11 per cent of real estate professionals said the logo was the most important branding element for their company’s success.

The majority of consumers surveyed were able to correctly identify top real estate brands, including Coldwell Banker, Keller Williams, Berkshire Hathaway and Re/Max by their logo alone. However, some elements of the logo were more identifiable than others: