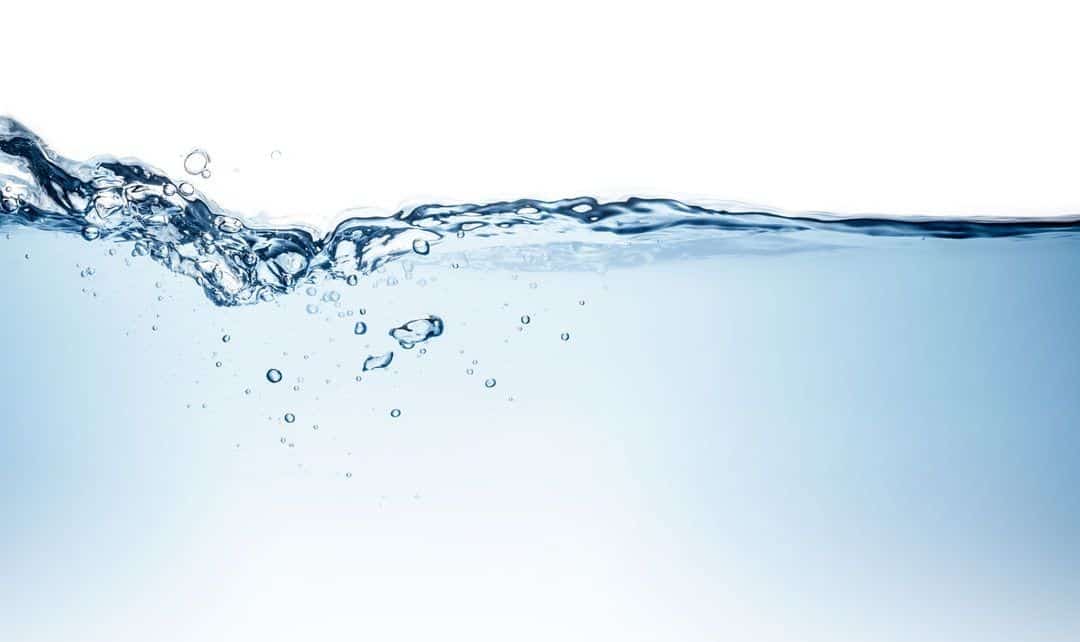 A new survey by Léger, conducted on behalf of Allstate Insurance Company of Canada, says that a quarter of Quebec homeowners say they experienced considerable issues within the first five years of purchasing their home, indicating that homebuyers may be misinformed when it comes to what to look for and ask about while shopping for a new property. Of those, seven per cent faced damages between $1,500 and $5,000 and five per cent ran into damages exceeding $10,000 in repairs, according to the survey.

In Quebec, four in 10 homeowners surveyed say they would go about things differently if they could redo their home-buying experience. Among them, 18 per cent would hire a building inspector or be more cautious in looking for potential damages or risk factors (17 per cent).

Before buying their property, nearly half of Quebec homeowners (45 per cent) looked for information or inquired on their own about the risks of sewer backup or water infiltration.

The Allstate Insurance Safe Homeowners Study, which analyzed Allstate household incident claims data from 2017, found the most frequent and costly home insurance claims in Quebec are due to water damage, followed by damage caused by wind or hail, with fire-related claims landing in third place.

The poll findings also showed that property seekers could be doing more research and background checks prior to purchase:

The Allstate Insurance Safe Homeowners Study includes a Guide for New Homeowners and House Hunters that provides helpful tips and recommendations for potential buyers to keep in mind while on the hunt for their next home, and for homeowners to refer to when making regular maintenance decisions.