Who is the Canadian home-seeker? 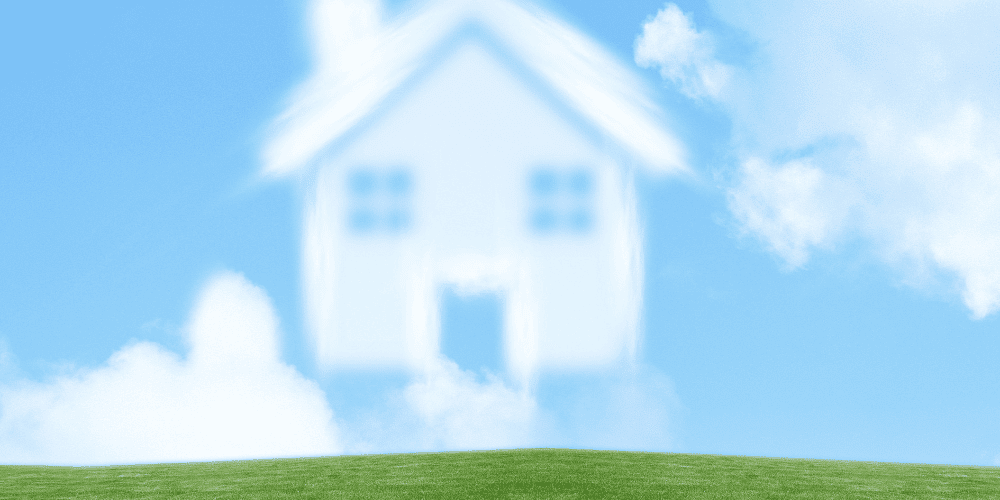 This year has been volatile for the real estate market and the many trying to enter it. Increasing prices, inflation and recent spikes in mortgage rates have left a mark on Canadian home seekers.

New online search data from Point2Homes, paints a clearer picture of who is searching and what their priorities are when it comes to housing.

Analysts examined data from five million searches over the first six months of 2022, focusing on price ranges, space needs and home features that were a must for today’s buyer.

The research found more than 75 per cent of all online home searches were for price ranges below the latest national average of $640,000, signalling the buyers’ tight budgets. This year’s most searched-for price range in Canada was between $200,000 and $300,000.

Millennials dominated online house-hunting; almost 44 per cent of searches were performed by people aged 25 to 44, with the most active home-seekers being younger Millennials in their late 20s and early 30s.; home seekers 55+ made up 24 per cent of searchers. Online home searching was split evenly between women and men.

62 per cent of searchers were looking for houses, with a size preference for homes between 1,000 and 2,000 square feet, with three or more bedrooms and two to three bathrooms.

A garage and a waterfront view were the must-have amenities

A garage and a waterfront view were the must-have home amenities for those searching for their future living spaces.

Burnaby, B.C. was the only city analyzed where condos were more popular than houses. Conversely, the opposite was true in Ontario cities Brampton and Windsor, where as many as 84 per cent of searches targeted homes.

The data paints a picture of the Canadian homebuyer in 2022: A young Millennial on the hunt for a house of about 1,000 to 2,000 square feet, for between $200,000 and $300,000, with two to three bathrooms and more than three bedrooms, and ideally with a garage and outdoor amenities. While it may not be realistic, it’s not out of the realm of possibility if searchers are willing to look beyond Canada’s most populous cities.