Zillow: Fear or the future? 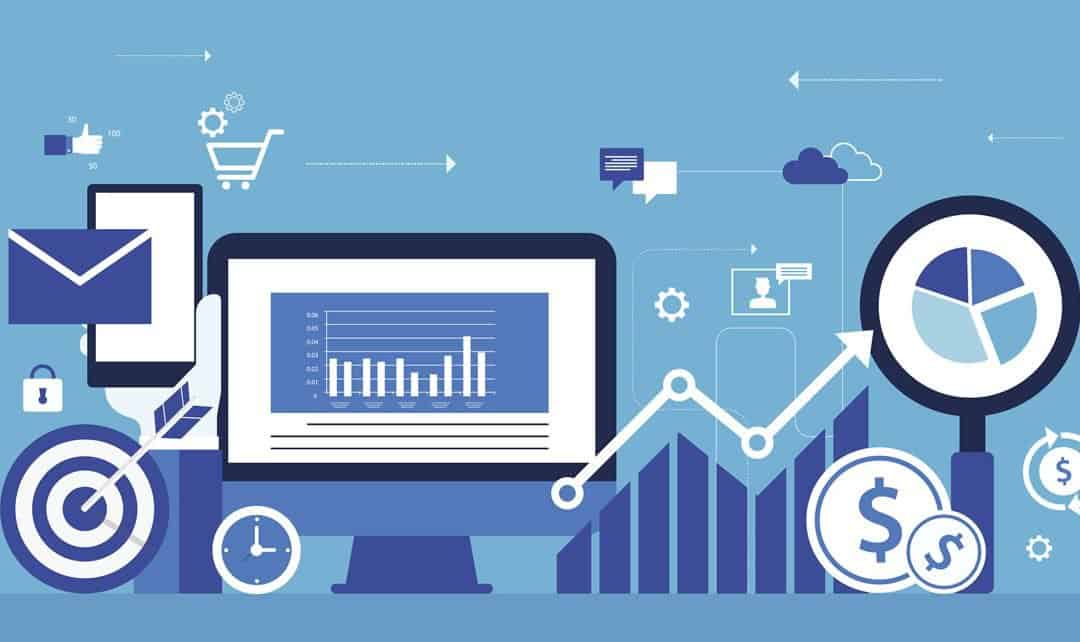 The fear of the unknown can be unsettling. Zillow coming to Canada has unsettled some. But the fact is, Zillow isn’t the unknown and we have no reason to be fearful.

Zillow has been in the U.S. for 12 years and the sky hasn’t fallen for Realtors there – quite the opposite. For brokers and agents who advertise with Zillow, a consistent and strong ROI is the result. For those who simply share their listings with Zillow, they benefit from the maximum possible exposure – for free.

And yet Canadian Realtors continue to be hit with the message that the sky is falling. I think it’s important to look at who is perpetuating this fear and why. A couple of companies and now even CREA have paid for a U.S. consultant to come to Canada and deliver a biased and skewed slide deck that hews to their current anti-Zillow narrative.

At Banff Western Connection, CREA opted to perpetuate the fear of those with a vested interest in keeping Zillow out and then offered no opportunity for questions or rebuttal from those of us who support Zillow.

To provide those who have seen this “Chicken Little” slide deck in Banff and elsewhere in Canada and weren’t provided an opportunity for refuting it, allow me to clarify what I and many others view as biased and just plain wrong.

The main point of “fear” this presentation highlighted: Zillow is a “disruptor” and if brokers allow Zillow in, their revenue would take the same direct hit that the New York taxi industry took from disrupters Uber and Lyft – a 35 per cent drop. Wow. If those numbers were a reality for brokers in New York or any other U.S. market, we’d all have good reason to be concerned. The obvious problem with this assertion is that Zillow has been in the U.S. for 12 years and the industry is stronger and earning more commission income than ever before.

Another “fear”: Zillow has earned over $1 billion from brokers and agents – but for some reason the consultant fails to mention that those same U.S. Realtors spent many times that amount with Google and other online lead generators, not to mention billions more spent on bus benches, billboards and print.

A third “fear”: Zillow has become a prominent “voice of real estate” in the U.S. and would do the same here in Canada. As I see it, the reason Zillow is a sought-after voice in the U.S. is they do a better good job of interpreting and predicting data trends for consumers. The better the information, the better for the consumer.

That’s not to say that there aren’t some valid concerns that remain. On an Industry Leader’s panel that I was on in Banff, it was rightfully pointed out that while the listing agent is featured prominently on their own listings on Zillow, choosing to click on “contact agent” takes the consumer to one of three Premier Agents and not the listing agent. I didn’t get to make this point on the panel because time ran out, but with so much focus in the press across Canada on dual agency, the consumer may want to have a choice of good agents, other than the listing agent, to show them the home. And if I’m the listing agent, I’d prefer the house is shown by and possibly a deal done with a Premier Agent who is a dedicated buyer’s agent and specializes in that market. But should the consumer want to deal with the listing agent or if they have a specific question that only the listing agent can answer, they can still easily choose to do so.

Working with a national brand, I recognize that we all have the concern of losing some of our own site traffic to Zillow – but I believe, based on actual evidence from the U.S. that the majority of traffic Zillow gains will come at the expense of Realtor.ca, and that will be earned with a vastly superior consumer experience.

Another possible concern for one national brand may be for their own Premier Agent type of program. That brand has a network of agents who pay a monthly fee to receive leads from their national site and a referral fee on closed transactions. Is it possible these agents may choose to buy leads (without the referral fee) from Zillow instead?

I have discussed Zillow with many leaders in our industry and virtually all the negative comments or opinions seem to be based in fear. Chicken Little shouting “the sky is falling” spreads fear. But after 12 years of Zillow operating in the U.S., the sky hasn’t fallen, and it won’t here in Canada either.

So now that you’ve heard a short rebuttal on the subject, I ask you to choose: fear or future.

Todd Shyiak is vice president, national network development, Century 21 Canada, where he oversees operations including the selection and servicing of all technology and training, leads national recruiting and retention initiatives and actively pursues M&A opportunities for C21 brokers. He has been in the real estate industry for decades. As an agent, Todd sold over 850 homes and condos. He has managed and mentored many agents, sold MLS systems into dozens of boards across Canada and the U.S., consulted and created broker technology and tools and ran his own agent recruiting company.