A lesson about roommates for tenant agents 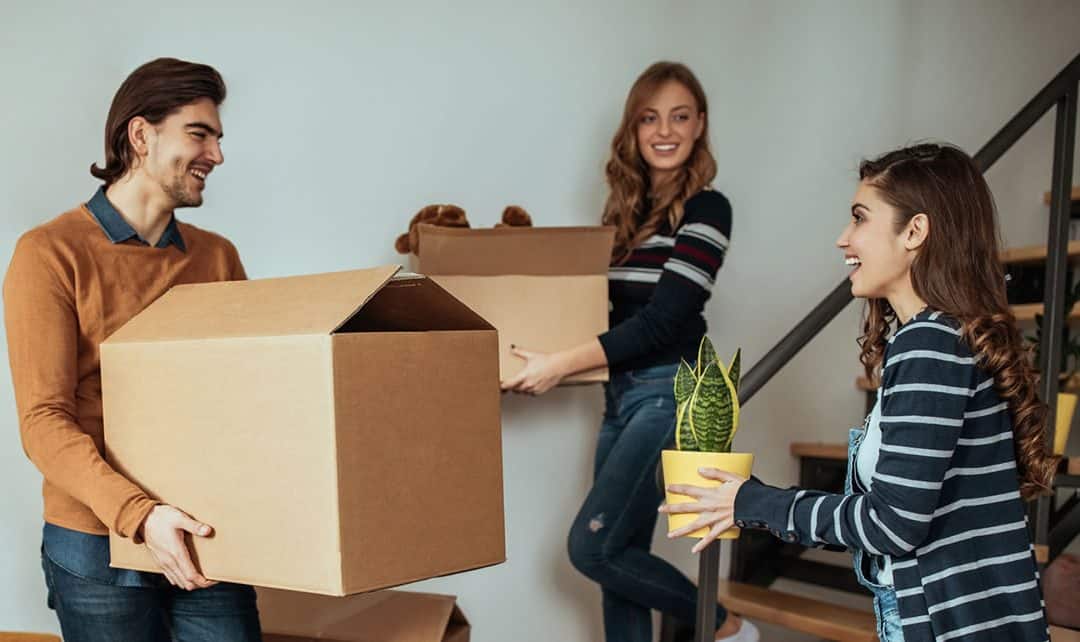 The recent changes to Ontario’s Residential Tenancies Act aimed to address the myriad of issues created by the fact that living in cities is just not affordable. But these changes didn’t address a solution many tenants have found to dealing with the unaffordability crisis: roommates.

To live in places close to the downtown core, renters are squeezing in as many roommates as possible to help pitch in for rent. This is true even though rent rates are softening in the coveted downtown core.

This proliferation of roommates is unencumbered by the new act, which permits tenants to have roommates without advising the landlord or obtaining landlord approval. One could imagine the repercussions of this; landlords often find themselves in legal relationships with people with whom they’ve never met. And when they do, they wish they never had.

Notwithstanding the act’s explicit permission regarding tenants obtaining roommates without the landlord’s knowledge, a recent Real Estate Council of Ontario decision makes it clear that there are certain cases in which agents acting for tenants must disclose the presence of roommates.

Can a tenant be evicted for having a roommate?

As stated above, a tenant cannot be evicted simply for having a roommate. This is true unless a condo bylaw (or any other local bylaw) expressly prohibits the owner of the property from using a space for any purpose other than as a single-family unit. The number of roommates must violate the definition of single-family unit which, in some condominium bylaws, is defined as two couples. As such, it is incumbent upon an agent representing a potential tenant at a condominium to fully disclose if he intends to have roommates. Failure to do so may trigger a RECO complaint, penalties and other charges, as recently confirmed in a March 6, 2020 RECO decision.

The specifics of the RECO decision are as follows:

An agent representing three couples who wanted to live together found an MLS listing that would suit their interests. The MLS Listing dated May 15, 2018 stated the following:

Throughout the negotiations with the landlord, who was also an agent, the tenant agent only listed four occupants in all of the paperwork. While the tenant agent did advise the tenants that they should all be on the lease, only four of the six tenants signed the lease agreement for the property. The third couple never signed the lease and moved in, presumably, as roommates. Shortly after the tenants took possession, the landlord discovered the presence of the third couple.

While roommates aren’t illegal according to the act and the landlord never indicated a restriction on the number of roommates, the condominium bylaws expressly stated that the unit could be used for single-family occupancy, which allows only two couples in the property. As such, since the tenants agreed to comply with the condominium by-laws, the couple was required to move out or the tenant was to be evicted (*this is an assumption as the outcome was not discussed in the RECO decision*). The landlord incurred significant costs as a result of this error, which gave rise to a RECO complaint.

Despite the tenant agent informing her tenants that disclosure would be prudent, and despite the fact that the act permits roommates, RECO found the agent in violation of her duties under the Code of Ethics – namely to act with fairness, honesty and integrity, failure to act in the best interests of her clients, failure to prevent error, misrepresentation and fraud and engaging in unprofessional conduct.

What’s the lesson for tenant agents?

Assume that, even if you are within your legal rights to not disclose to the landlord that the tenants on the lease may have roommates, you may be required to make such disclosure pursuant to the Code of Ethics. This is especially true if the condominium or local bylaws clearly defines the use of the property. If all else fails and you’re unsure as to what you are required to disclose, honesty and acting with integrity is always the best defence.