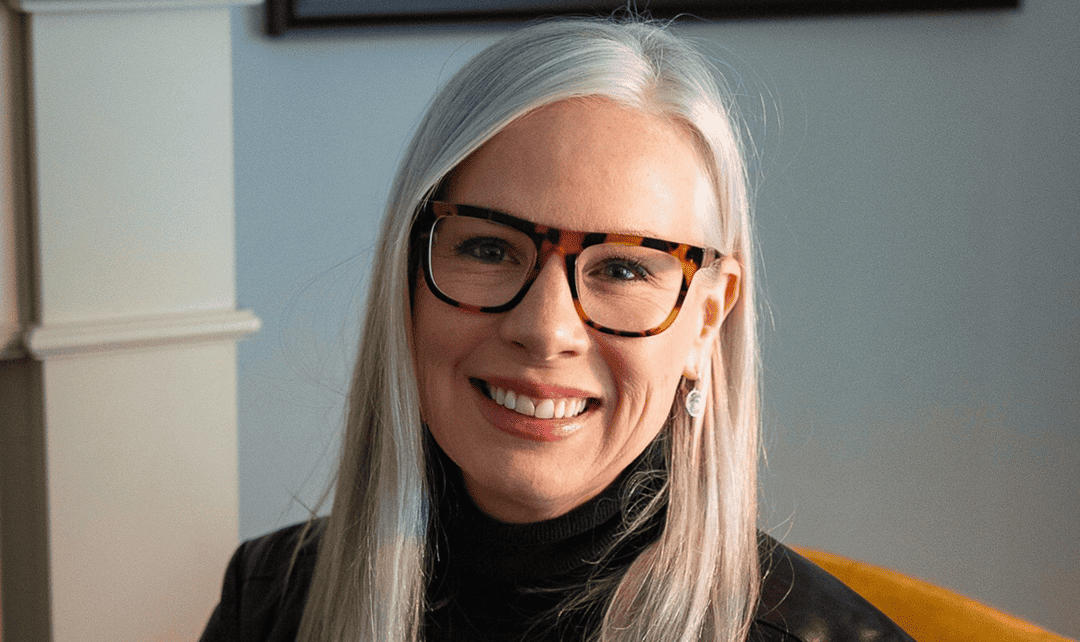 A young woman left home when she was 15 and was estranged from her parents for a decade. She moved into Indwell, a non-profit that promises hope and homes for all, got her medications sorted and felt safe. Then she invited her mom to her apartment for tea, says real estate agent Ann De Bono of Re/Max Advantage Realty in London, Ont. Indwell’s help “was life changing.”

De Bono says the touching story, told to her by the woman’s mother, solidified her desire to help Indwell with its quest to provide “well-designed, deeply affordable and professionally staffed permanent housing.”

De Bono says Indwell has been transforming lives for over 45 years. It focuses on providing housing for marginalized people dealing with addictions, mental health challenges and disabilities.

Indwell provides supportive housing to more than 650 households in southern Ontario, including in Hamilton, Woodstock, Simcoe and London. Its latest projects include buildings in St. Thomas and Chatham, Ont.

De Bono and friend Julie Ryan of Indwell, both experienced in cause marketing, had talked about how they could help. De Bono’s idea? Agents for Hope. The program offers Realtors, mortgage brokers, insurance agents and anyone involved with housing a way to pledge their support by donating a set amount or percentage of commission for every sale.

“Indwell is an amazing group of people. When you have an idea, they can implement it quickly,” says De Bono, whose initial goal is to get 10 per cent of the 1,400 members of the London & St. Thomas Association of Realtors to commit to helping. Dozens of agents have already signed up.

She says, “For every dollar raised in the community (such as funds contributed through Agents for Hope), Indwell is able to leverage that dollar to obtain $10 of funding from different granting entities (CMHC and all levels of government) – so each dollar is an incredibly powerful donation.”

De Bono says in addition to being the right thing to do, supporting Agents for Hope helps Realtors stand apart. And with businesspeople, there’s an expectation to give back. Agents for Hope is a way to build a brand.

At presentations, De Bono, who has been in real estate for more than 11 years, lets clients know that every time someone buys and sells with her, they are supporting affordable housing. It’s a talking point and builds relationships, she says. De Bono is a top producer and senior real estate specialist. She earned Re/Max Hall of Fame recognition in 2016 and Chairman’s Club honours for 2021.

Indwell provides marketing tools, such as information cards, signage and sample social media posts, as well as graphics that agents can use on their promotional materials. When times allow, agents will be invited to banquets, groundbreakings and other Indwell events.

De Bono says a couple of years ago a London church wanted to provide affordable housing itself but heard about Indwell. A partnership was born. A builder, who was constructing affordable housing but decided he didn’t want to run the building, sold it to Indwell. In the summer of 2019, the 57-unit building in London opened. More than 30 people were discharged from hospital and moved to the new building, freeing up psychiatric beds.

Supportive, affordable housing makes sense in every way, De Bono says. It’s the right thing to do and it saves the community money. It’s many times cheaper than a hospital or jail, reduces trips to the emergency department and provides a sense of community in the building.

To join Agents for Hope, visit the website or email Ann De Bono at ann_debono@rogers.com for more information.