Anticipatory breach in an Agreement of Purchase and Sale 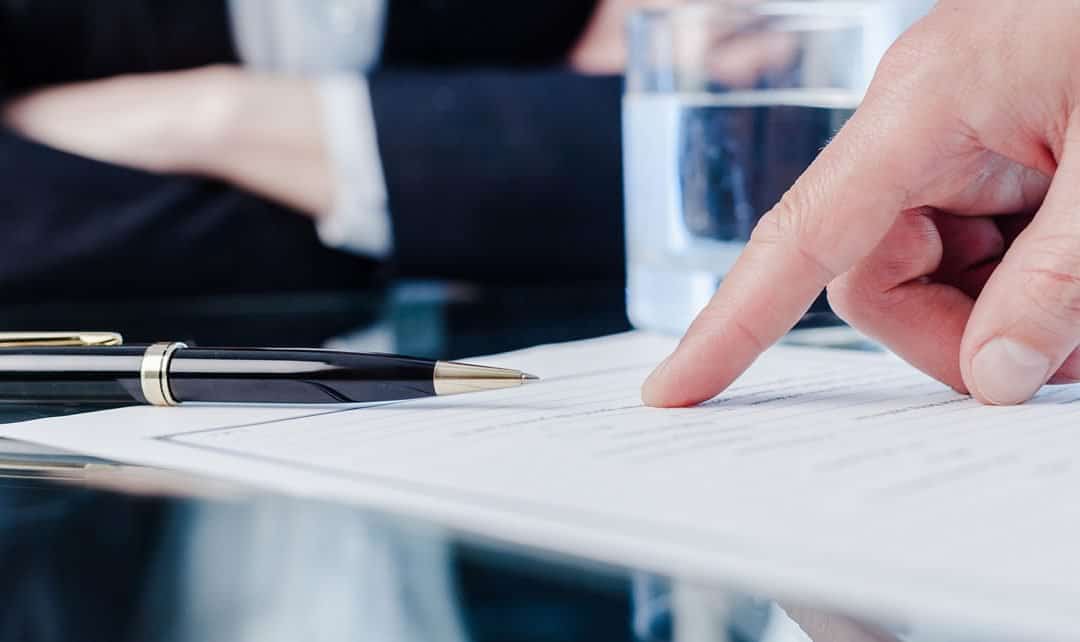 Parties to a real estate transaction can, through words or conduct, repudiate an agreement or show an intention before the closing date to not complete the contract. This is known as anticipatory breach. In Sheik v. Lebovic Enterprises Limited, the court analyzed the actions of the parties to an Agreement of Purchase and Sale (APS) to determine if there was an anticipatory breach of the contract.

In this case, the buyer, Sheik, entered into an APS with the seller, Lebovic, a new home builder. The APS was scheduled to close on August 19, 2021. The APS provided that Lebovic would install a door from the garage into the home, subject to the grade being permitted by the municipality. At the time the APS was signed, the grade had not been determined. The APS also contained a provision barring the buyer from visiting the site, prior to closing, due to safety and insurance reasons.

In mid-July 2021, the buyer visited the site and found that there was no door from the garage to the home. He inquired with the municipality and took measurements of the as-built garage. Shortly after his site visit, the buyer emailed his measurement and the information he obtained from the municipality about the permitted grading to Lebovic. The next day, the buyer personally called Harry Lebovic to discuss the lack of door. After the phone call, Mr. Lebovic emailed Mr. Sheik and advised that their site superintendent had determined that more than three steps would be required to access the door (which was more than the municipality would permit), so therefore, the grading did not allow for a door to be installed.

The following week, Mr. Sheik took some more measurements and photographs, sent those to Lebovic and requested the “legal reason and measurement details” that informed the site engineer’s decision. When Mr. Sheik did not hear back from Lebovic, he sent another email to Lebovic, claiming unfair treatment and discrimination. In this further email, Mr. Sheik stated he was going to go “knock on the justice door of legal”.

Repudiation of the agreement

Upon learning of the transfer, Mr. Sheik brought a claim against Lebovic, seeking damages for breach of contract. Lebovic defended the claim on the basis that Mr. Sheik had an anticipatorily breach of the APS. Anticipatory breach occurs when a party repudiates a contract prior to the date that performance is due or shows an intention not to be bound by the contract before performance.

The test is whether a reasonable person would conclude that the breaching party no longer intends to be bound by it. In applying this test, the court found that at no point did Mr. Sheik show an intention to repudiate the contract. His intention was merely to get to the bottom of the issue relating to garage door access to the home. Further, at the time, Lebovic did not take Mr. Sheik’s action to be a repudiation of the contract.

The court rejected Lebovic’s reliance on Mr. Sheik’s failure to tender on the closing date as repudiation because Lebovic had failed to respond to Mr. Sheik and his lawyer’s communications and had not provided a statement of adjustments or other information required by Mr. Sheik’s lawyer.

These failures, the court noted, amounted to Lebovic’s repudiation of the agreement before closing.

Finally, Lebovic’s action of transferring title to a third party made it clear that it was not ready, willing and able to complete the agreement on the closing date.

In recognizing the general principle of good faith in contract, the court determined that parties must generally perform their contractual duties honestly and reasonably, and not capriciously or arbitrarily. The court concluded that nothing in Mr. Sheik’s conduct was dishonest. Therefore, he did not breach his duty to act in good faith.

In determining the damages payable by Lebovic to Mr. Sheik, the court relied on the presumption that damages are assessed as of the date of the breach, except in certain special circumstances.

There was nothing before the court to show any special circumstance to deviate from this norm, therefore damages for breach were calculated based on the value of the property at the date of closing. The court ordered Lebovic to pay the buyer $94,682 in damages.

Nkiru Nwabudike is a student-an-law at Boghosian + Allen LLP in Toronto. She is an internationally trained lawyer with several years experience in corporate commercial, regulatory compliance, real estate and personal injury law.