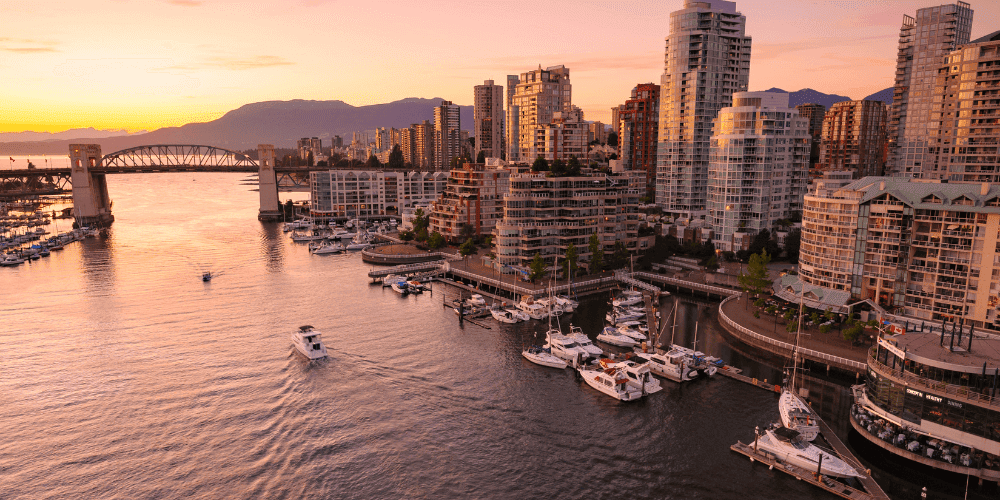 The British Columbia government is tackling the affordability crisis with new legislation.

On Tuesday, Premier David Eby introduced the Housing Supply Act; the proposed legislation would speed up housing development and increase supply by allowing the province to set housing targets in the fastest-growing cities.

“Increased provincial leadership, guidance and resources around the municipal housing approvals process has been long-needed policy in B.C., and this is a strong first step,” says Trevor Hargreaves, SVP of government relations at BCREA.

The Housing Supply Act builds on existing requirements for local governments to create Housing Needs Reports that identify housing demand and supply factors in their jurisdictions. Initially, the province expects housing targets to be established in consultation with approximately eight to 10 municipalities.

“Working with local governments to identify barriers and obstacles in their housing development processes is a much-needed collaborative resource for municipalities,” BCREA said in a statement. “The Housing Needs Report is a key tool to set regional housing targets.”

If passed, the new legislation will go into effect in mid-2023.