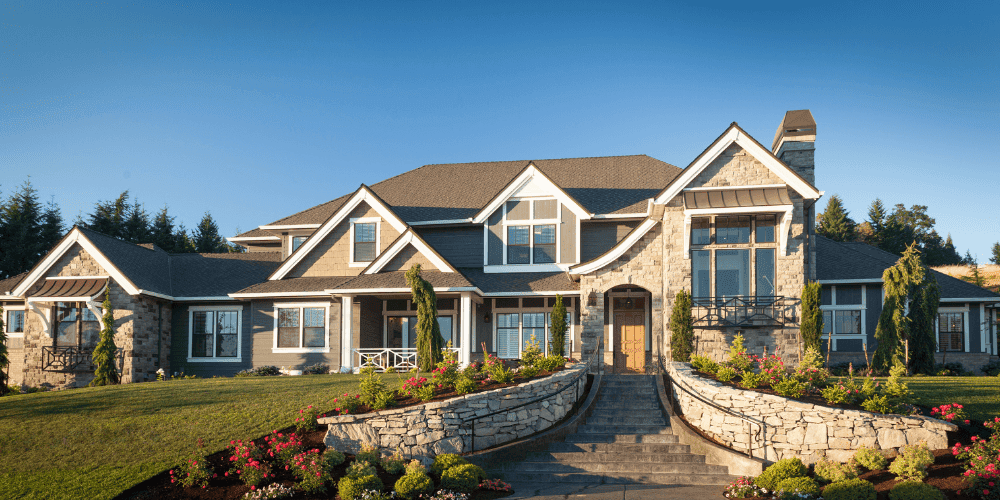 Following the pandemic-induced buying and selling frenzy, Canada’s luxury market continued to fall from historic highs over the third quarter (Q3) of 2022 as inventory faded across the country’s biggest markets.

According to Sotheby’s International Realty Canada’s Top Tier Real Estate: Fall 2022 State of Luxury Report, Canada’s most sought-after postal codes saw muted sales activity over the summer months and into the initial weeks of fall, with fewer homes listed for sale from Jul. 1 to Aug. 31.

“The market is still absorbing the effects of rapid-fire interest rate hikes, as well as changes in the domestic and global economic landscape, and real estate sellers and buyers are taking a step back to strategize,” says Don Kottick, president and CEO of Sotheby’s International Realty Canada, in a press release.

“It is critical to note, however, that the primary challenge within major metropolitan housing markets, particularly in Toronto and Vancouver, is a chronic undersupply of housing,” Kottick adds. “Demand-side policies and taxes, including bans and taxes on foreign buyers, will offer little benefit while creating unintended consequences when Canada is striving to attract and retain people with desperately needed skills and talent.”

According to Kottick, prices are stabilizing, and prospective buyers and investors are no longer willing to pay bullish prices.Properties priced correctly for current market conditions are seeing activity and sales; those priced too ambitiously are languishing on the market. 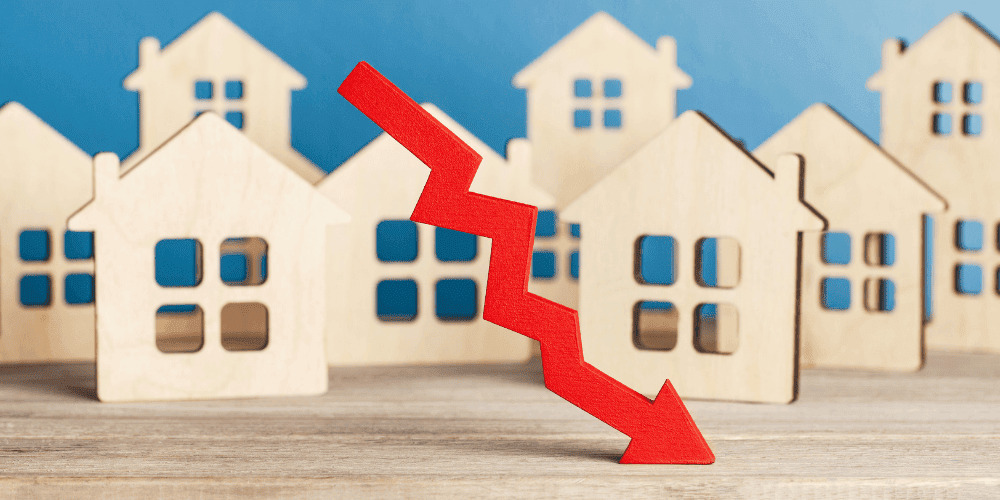 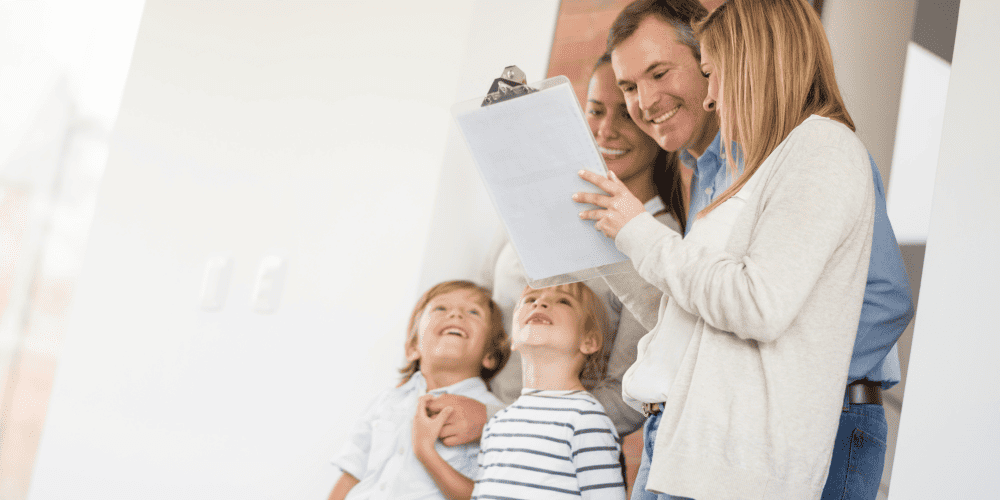 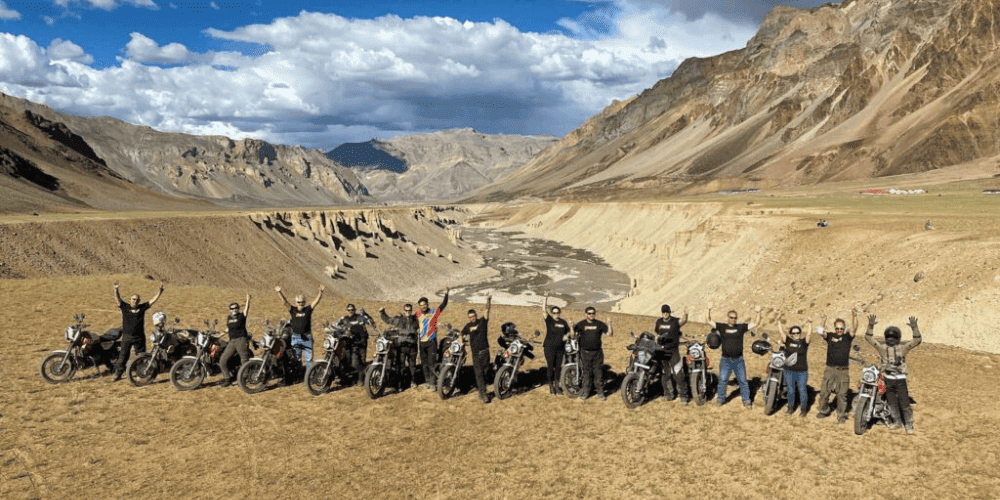 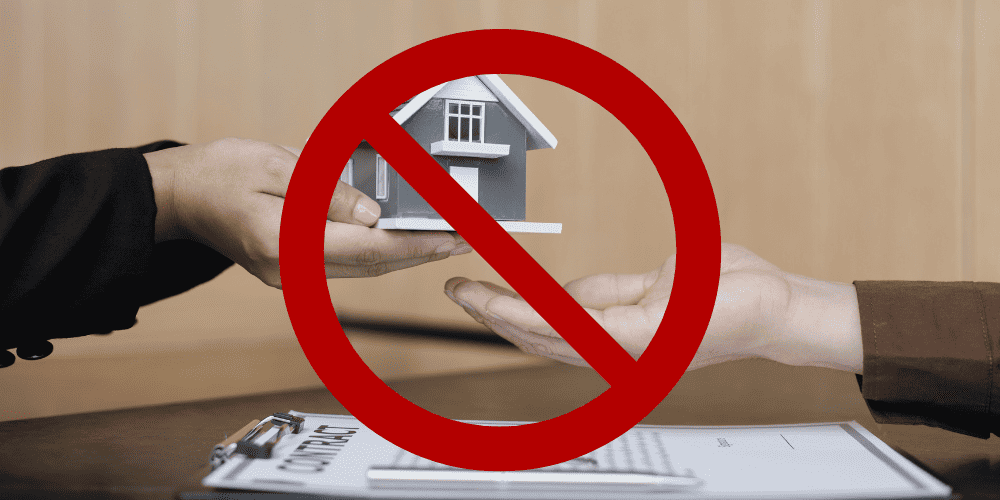