Canada’s labour shortage and the impact on affordable housing 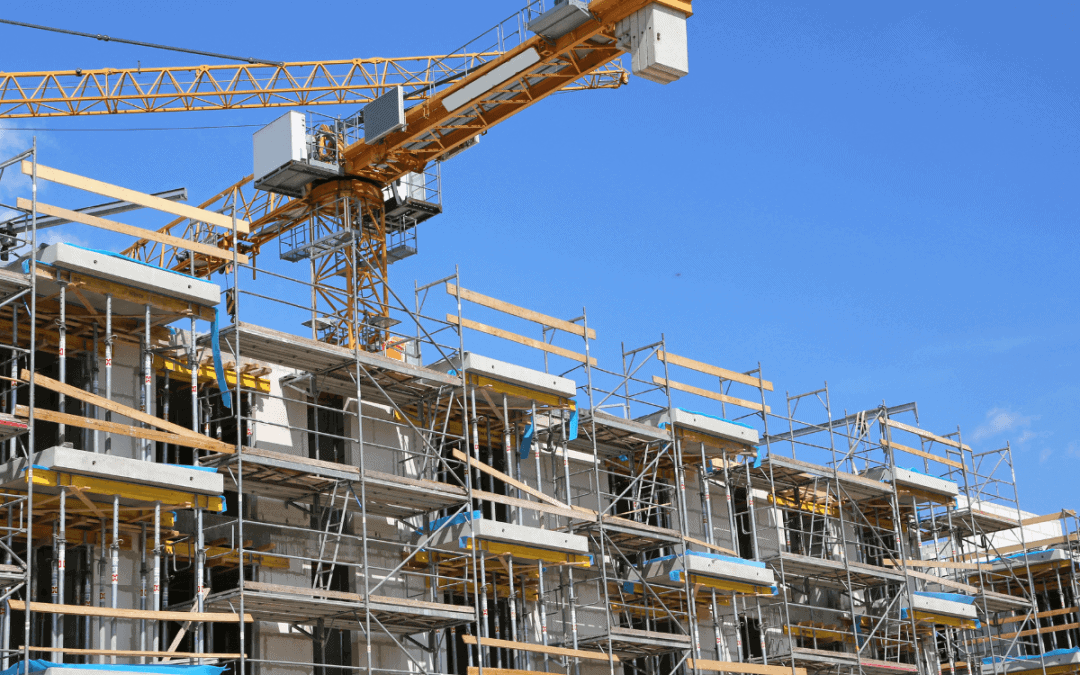 Canada’s labour shortage could prevent the country’s most populous provinces from meeting affordable housing objectives, according to a new report from the Canada Mortgage and Housing Corporation (CMHC).

An additional 3.5 million new homes will need to be built to restore affordability by 2030, estimates the federal housing agency. One of the challenges to reaching those objectives is the amount of skilled labour required, says CMHC.

The report examines the skilled labour capacity in Ontario, Quebec, British Columbia and Alberta. It looks at a best-case scenario, which projects housing starts with maximum labour capacity and compares projections to affordability targets previously set by CMHC. The study finds that under best-case scenarios, housing starts in those provinces will fall well below the 2030 targets, with the exception of Alberta, whcih will achieve its target.

The report outlines the need for an “all-hands-on-deck approach” to increase supply and meet demand.

Home prices are down following the buying frenzy at the height of the pandemic. Industry leaders believe the volatility in the housing market will continue until there is an adequate supply of homes to meet rising demand.

Re/Max released its Fall outlook for Canada’s housing market in September.  In the press release, Christopher Alexander, president at Re/Max Canada, said,”…we are still facing a significant housing supply shortage across the Canadian housing market.” He believes that the decline in sales provides a reprieve from the unsustainable prices Canada has seen, adding, “…with the price of homes declining, the current lull in the market is only temporary. Until housing supply increases, these ‘boom’ and ‘bust’ cycles will likely be a recurring event.”