Ding dong! Your doorbell camera must come down 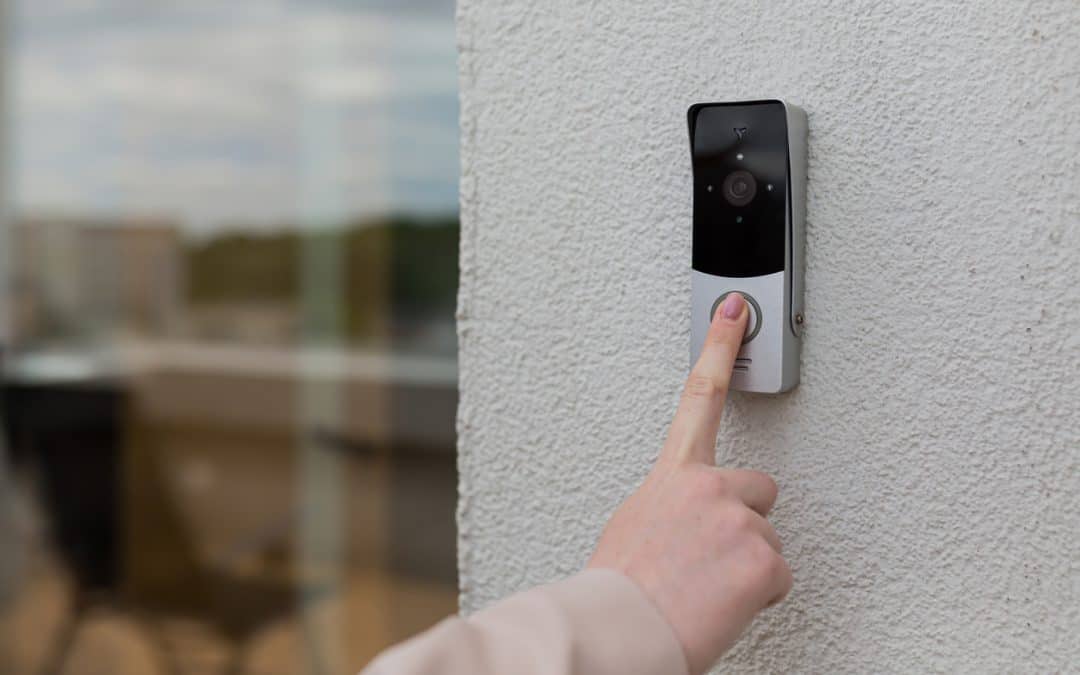 The Court of Queen’s Bench of Alberta recently added to the growing case law on the issue of video surveillance in a decision called Lupuliak v Condominium Plan No 8211689, 2022 ABQB 65. Following a break-in of her main floor unit through the patio doors, the unit owner, Lupuliak, installed a security camera on the exterior of the building. She also installed a Ring security camera (a form of motion activated “doorbell” camera) to the front door of her unit, which enters into a common hallway servicing entrances to other units.

The condominium corporation’s bylaws prohibit owners from making additions, modifications or alterations to the exterior of a unit or to the common property without first obtaining written consent from the board of directors. The bylaws also provide that owners shall not unreasonably interfere with the use and enjoyment of the common property by other owners or their visitors.

Nonetheless, Lupuliak did not seek permission from the board to install either of the cameras, and her neighbours ultimately submitted complaints to the effect that the doorbell camera was an unreasonable intrusion of their privacy. As a result, the board requested that Lupuliak remove her doorbell camera as it considered the installation to be in contravention of the corporation’s bylaws. Lupuliak refused and the matter was put to the owners as a whole at a meeting of the corporation, who unanimously agreed with Lupuliak’s neighbours that the presence of the camera caused them significant discomfort. Lupuliak continued to resist, and the matter ended up in court.

In his written decision, Justice Colin Feasby held that the board acted reasonably in requesting that Lupuliak remove the camera. His reasoning was that she had violated the bylaws by installing the camera without obtaining permission from the board. He confirmed that the front door of the unit was, per the condominium plan boundaries, common property and not part of her unit, such that she was not entitled to install the camera without the board’s approval, and that doing so constituted an addition or alteration of the common property. He dismissed Lupuliak’s claims of oppression by the board and ordered her to remove the camera.

This decision is one of the first of its kind in Alberta but is in keeping with earlier decisions from British Columbia’s Civil Resolution Tribunal, which have also found that doorbell cameras may be considered alterations or modifications of common property. See for example: Parnell v The Owners, Strata Plan VR 2451, 2018 BCCRT 7 and Herr v The Owners, Strata Plan KAS 1824, 2020 BCCRT 496.

Further, while the Personal Information Protection Act, SA 2003, c P-6.5 (“PIPA”) does not apply to individuals such as Lupuliak, only to private organizations (including condominium corporations), Justice Feasby concluded that the doorbell camera could and in this case did constitute an unreasonable interference with the use and enjoyment of the common property by other owners and could conceivably be considered a nuisance. As he explained:

“The tort of private nuisance ‘can involve material injury to property or be less tangible and result in discomfort or inconvenience.’ Accordingly, it is clear that the term ‘use and enjoyment’ refers to both the use of property and the experience of using the property … an unreasonable interference is one that ‘would not be tolerated by the ordinary occupier.’ ”

While stopping short at finding that the tort of private nuisance had been made out on the facts (it was sufficient that the corporation had proven violations of its bylaws), Justice Feasby specifically found that an individual’s discomfort in using the common property under such video surveillance “is a normal feeling that a reasonable person would have in the same circumstances.” In summary, “the surveillance would not be tolerated by the ordinary occupier” and this is consistent with other decisions on the issue of security cameras.

In his conclusion, Justice Feasby noted that living in a multi-unit condominium “requires tolerance,” and purchasers of condominiums units “necessarily” surrender “some degree of proprietary independence.” That being said, condominium corporations must “be responsive to legitimate concerns of individual unit owners.”

Lupuliak would have been far better off approaching the board after the break-in at her unit to petition for enhanced security in the property, which would have required the board to at least consider her concerns and perhaps install a security system paid for by the corporation. Instead, she ended up in court, and was ordered to pay the corporation’s legal costs on a full indemnity basis.

As a best practice, condo owners who wish to install security cameras should first check their corporation’s bylaws to see if this is permitted, and when in doubt, request permission of the board in advance of installing any such device that captures images of other owners and residents. Condominium corporations, which are governed by PIPA, are already required to create privacy policies and have designated privacy officers. But in addition to crafting a policy regarding their own collection and use of video surveillance images, as this case instructs, condo corporations should also develop policies surrounding video camera installation by owners and residents.

Such a policy could specify that owners must submit written applications containing information about the type of camera such as its means of activation and storage of video images, as well as where it will be installed. In this way the board can determine whether or not it will be a modification of common property, and to what extent, if any, the camera may create an unreasonable interference with the use and enjoyment of common property and/or the units by other owners and occupants of the condo.

In the end, living in a condominium is all about fairness. It involves trying to achieve a balance between the needs of the corporation as a whole with those of the individuals that live in the property. Keeping this idea at the forefront of any conflict may help prevent what is essentially a dispute between neighbours, which in Justice Feasby’s words “often appear to be petty and pointless,” from exploding into an incredibly draining battle royale in court, both emotionally and financially.

Erin Berney is a lawyer with Field Law in Edmonton. She has extensive experience in all manner of residential and commercial condominiums, from traditional, bare land and phased-style development, to “barely blended”, duplex, mixed use and rural developments. She has been a condo owner in downtown Edmonton since 2005 and has served on the board of directors. This gives her unique insight and invaluable knowledge and experience that she brings to her clients. Email eberney@fieldlaw.com. This article has been published with the permission of Field Law and may be republished only with the consent of Field Law. “Field Law” is a registered trademark of Field LLP.