Expert Insights: Bozoma Saint John on the power of authenticity 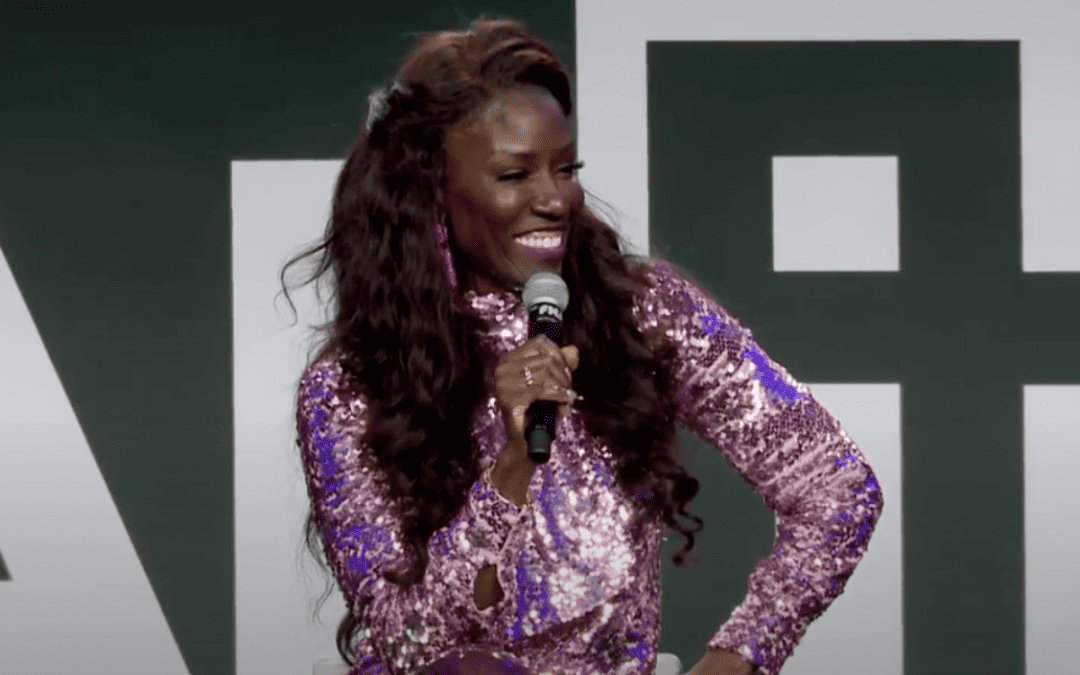 Bozoma Saint John, one of the top leaders in marketing in this world, was recently at the OREA Reality Conference in Toronto. I’ve always believed it’s important to learn from those outside the industry. I was particularly excited to hear from Bozoma because of her track record.

I had the privilege of spending some time before she went on backstage since I was moderating her Q&A. As soon as you meet her, she radiates confidence, and it doesn’t take more than a couple of words to see that it’s not misplaced.

If you don’t know who Bozoma Saint John is, she’s a legend in the marketing world. She’s held executive-level marketing positions for companies like Apple, PepsiCo, Netflix, and Uber.

She had some great moments in her talk, and I wanted to highlight

You are the difference in your business. Even at the scale of Apple Music, what makes it successful is injecting your personality into it.

This isn’t just for marketing campaigns, though.

Everything. Inject your personality in everything you do, from your clothes, the messaging you use, your work, etc. Everything you have, people should look at and know you’re behind it.

The uniqueness is what makes it work. Everyone has a tendency to make things more “vanilla” so more people can understand them. That’s what makes it boring.

Don’t conform to standards. Inject yourself into marketing campaigns. Don’t water yourself down. Everything should be completely authentic to you: your work, your clothes, your campaigns, your house, and the messaging you use.

Do not conform to others’ standards.

Intuition is incredibly important for a marketer. Many people overly analyze the data and rely less on what they think. Data is only facts about the past; it doesn’t always point to what will happen going forward. 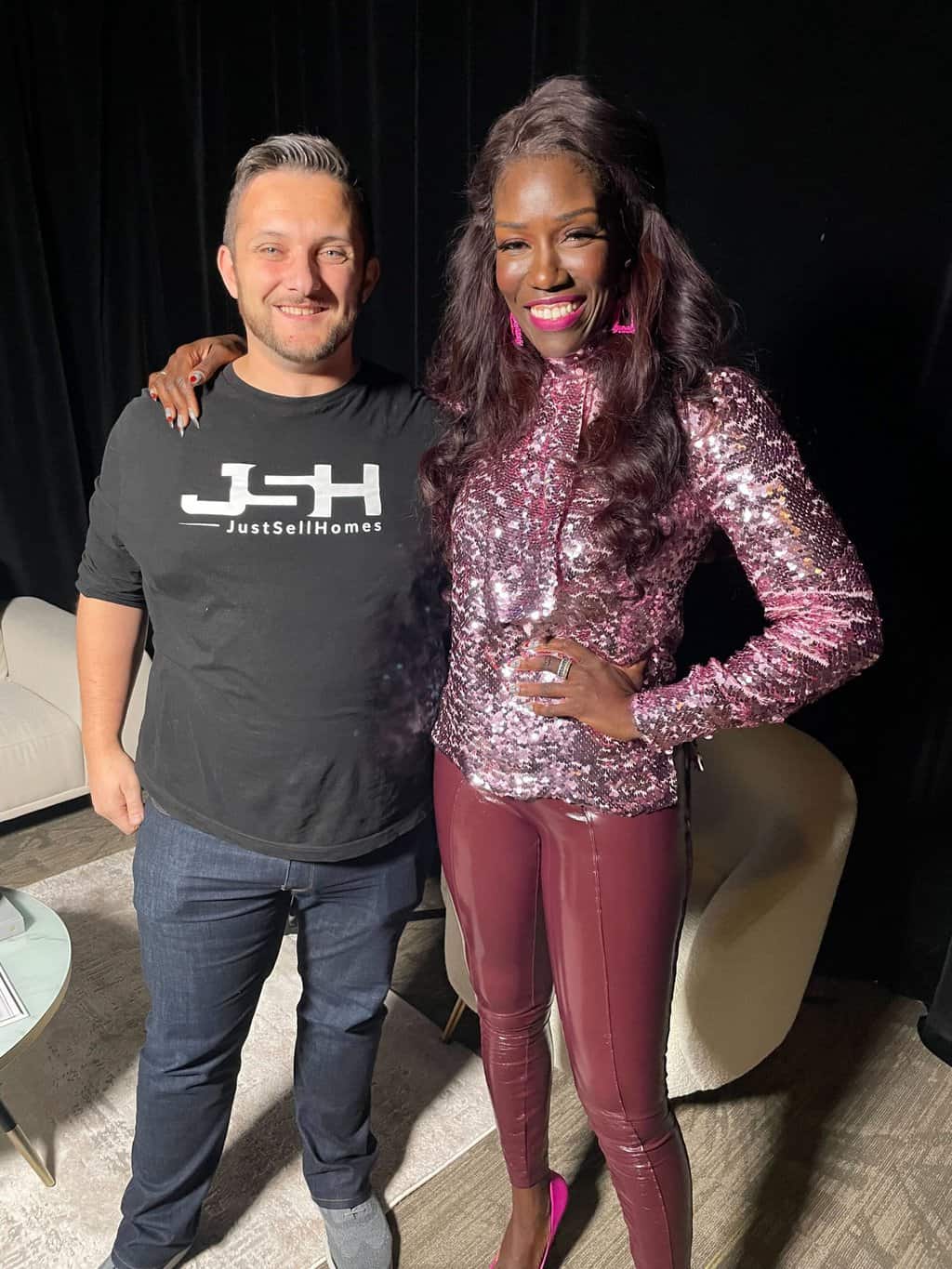 For example, when Saint John was working with Apple to launch Apple Music, they wanted to partner with a lot of musicians. The data was telling them they needed to offer more money and get streaming exclusivity.

What her gut told her was that the musicians needed a home; they needed people who cared to help them get where they wanted to be. Not often were artists given support beyond that specific music.

She gave them a home where they listened to them and helped them grow as people and musicians. By doing this, she was able to get exclusive releases from the likes of Lady Gaga and Taylor Swift.

You must rely on more than just data. Look at March 2020; basically, all data up until then immediately became useless. Those who succeeded used their intuition and pivoted quickly. No one had proof of what would work then; you had to trust your gut.

The power of urgency

You must be intentional about what you do and when you do it. Having urgency isn’t about having to go fast and rushing through life. It’s about saying, “why not now?” Why are you putting things off? How many people were waiting in the first couple weeks of covid to say, “I’ll wait for things to get back to normal,” or “my diet starts Monday,” or “I’ll wait until I’m retired to do that.”

Why not do it right now? The way we engage has to be urgent. Use the time you have now to make it great and make it exciting. The greatest risks pay off with the greatest rewards.

Be fearless in what you do. Sometimes you’ll fail, but in each failure, there is always a lesson.

What is a badass?

Badassery, a word she may or may not have made up on the spot, but we’re running with it, is made up of the ability to focus solely on what you want and going to get that thing. No matter how big or small. The uninhibited way to live your life is because that’s how you want to live despite what people expect or want from you.

And that doesn’t mean disregarding others’ feelings or not being empathetic. You need to remember to focus on yourself and what you want.

If you get the chance to hear Bozoma Saint John speak at a future event, I highly recommend it. Kudos to the Ontario Real Estate Association for bringing her in. She knows her stuff and has a lot to share. On top of that, the great person she was on stage that’s the same person I met backstage. There was no switch to be someone different to go on stage.

She is herself, and she is a badass.

Andrew Fogliato – The G is silent –  is the Founder & CEO of Just Sell Homes, a digital marketing agency for the real estate industry, and the Publisher of REM.

He’s been a Realtor, trainer, speaker, consultant, marketer, and more in the Canadian real estate industry for more than a decade.