Housing market correction could be a blessing in disguise 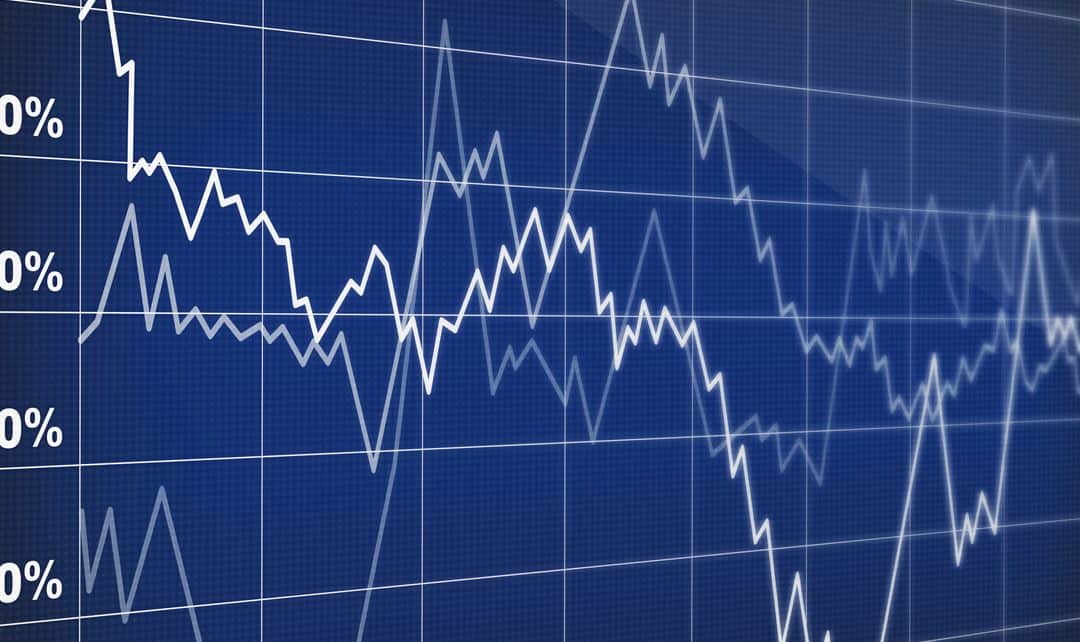 Correction is not a word investors like. In plain English, correction means ridding anything of errors.

But in the world of investment, correction is the last thing market participants would want. Assets – from shares to real estate – picked by investors lose value when correction hits the space. This happens when the wider market deems that prices are too high, unjustifiable and were largely a product of speculation.

It seems like a correction in the global stock markets is underway, and there is a genuine fear this may spill, sooner or later, to other markets including housing.

Last year, the S&P 500 Index, a good indication of the global stock markets, returned a whopping 27 per cent. This was no mean feat. 2021 was a year when many macroeconomic indicators were subdued. From the resurgence of COVID to record-high inflation and fears the Fed might hike rates sooner than expected, things seemed unfavourable. But most indices, including Canada’s benchmark TSX Composite, touched new heights last year.

From Apple to Microsoft to Tesla, stocks made backers rich in 2021. Come 2022, and the reversal of fortune has become the talk of the town.

The S&P 500 is down nearly nine per cent, and the TSX Composite Index’s YTD is in the negative as well. Panic has discernably gripped the market and a much deeper correction in the upcoming months is being predicted by many. And if one thought that safe havens like gold would perform well in these times – well, even gold has failed to impress.

Many analysts have been blaming excess liquidity for the rise in prices. In Canada’s housing market, the general sentiment is that low mortgage rates and record-high idle cash lying with households were two key reasons that led to soaring prices.

By one measure, this is correct. Reports suggest Canadians are rushing for mortgage pre-approvals in fear that a rate hike is coming. Cheap mortgages and hot money did translate into a housing market frenzy.

Had it just been hot money pushing prices higher, the end of excessive liquidity in 2022, after the Bank of Canada finally hikes rates, would bring stagnation. This means while house prices will still remain high, sales volume would dip as the market will have fewer buyers.

But we might have prices plunging from their peaks and presumably high valuations.

Inflation has gripped the Canadian economy. The CPI surged 4.8 per cent in December 2021, which was its fastest rate in three decades. From food to cars, everything turned costlier. But price growth in the housing market outshone every other market.

Housing is a necessity, and if the sale price is going up, one may assume that rents would also rise in the near-to-medium term. More than gas prices or food, rents is what may pinch Canadians the most in the coming months.

After March 2021, the housing market calmed a bit, but the average price touched a new high of $720,000 in November, according to CREA.

Things were no different in other markets, including the U.S. and Australia. In the latter market, house prices set a new record in November 2021, when the annual price rise hit almost 22.2 per cent.

In Australia, the Melbourne housing market in December 2021 reported the first fall in prices since October 2020. In Sydney, price growth was the slowest. In Canada, the average price was $713,500 in December 2021, a decline over the previous month’s price level.

Some experts may pin the blame for the housing market frenzy on low supply, but data suggests 666,995 houses sold on the MLS in 2021, a record-high figure. Does it mean Canadians, or for that matter Australians and Americans in their respective markets, were impulsively bidding for housing assets, something similar to the dot-com bubble?

There were indications of a rush. Bidders, unaware of competing bids, overstretching their limits. The impulse to purchase a house, either for a home or as an investment asset, trumped frugality, and people did not care about the amounts they were spending.

But just like Apple, Microsoft and Tesla, the biggest stocks, the housing market may be heading toward a sharp price correction.

Sanity is not a bad thing. Prices coming down to realistic and justified levels can only make the housing market more robust in the long term.

Real estate agents may not want high prices, but higher sales volume. Higher sales translate into regular income for agents, and it is also a win-win situation for sellers and buyers. The only stakeholders that might not want a price correction are investors – whether retail house flippers or institutional. But these investors may also be booking losses on at least some of their bets in the stock market.

A correction in the housing market, though it has yet to come, must not be feared. This correction could make prices rational and sustain activity in the market. High prices led to a limited number of buyers in the market, and even this limited number would come under pressure once the Bank of Canada raises rates and the pandemic savings dry up when the source of income shifts from federal stimulus to wages.

Correction is not a word investors like, but for other stakeholders in the housing market, it could be a blessing in disguise, something that would rid the market of errors.