Is Toronto’s housing market too big to fail? 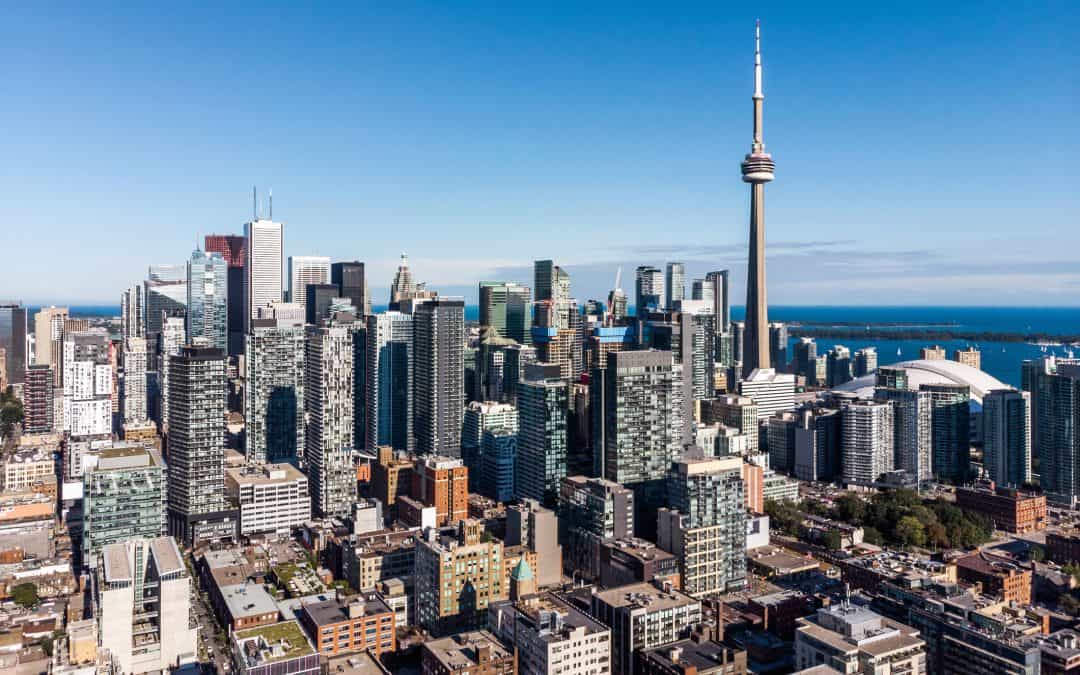 Stories about Toronto’s booming real estate market dominated the headlines of 2019. Here’s hoping that stories about investing in Toronto’s infrastructure dominate the headlines of 2020. If not, we may end up in the unenviable position of New York City where crumbling infrastructure has led to an increase in taxes, which has led to a flight of jobs, followed by a flight of talent and followed by both a real estate market decline and higher rent rates.

The Greater Toronto Area came second to Dallas-Fort Worth-Arlington as the metropolitan area with North America’s fastest-growing populations. Unlike Dallas-Fort Worth-Arlington and other U.S. cities with a booming population, however, Toronto’s growth was not because of birth rates, but due to net migration from other parts of Canada and the world. This distinction is important because people are coming here to work and, unlike children, pay taxes.

This is good news for Toronto. But this good news won’t last very long – Toronto’s newcomers have yet to start their own families and, once they do, the stress on our infrastructure and services will truly be felt. And it may be too late to effectively alleviate the problem.

Mayor John Tory is trying to get ahead of the tsunami of infrastructure demands roaring towards Toronto’s shores. He’s doing this by raising property taxes. While that is a simple “clean” solution, it may not work, because it will cause people to “vote with their feet”. In other words, the businesses and residents that come to Toronto because of the city’s affordability (yes, we’re still more affordable than other financial hubs in the world), would relocate to other cheaper jurisdictions. That would erode the very tax base upon which our government is relying to build the city’s hospitals, schools and roads. My depiction of what might happen isn’t just a fictionalized scare tactic – it’s already taking place in New York City.

Similar to Toronto today, New York City was a mecca for banking, finance, media, advertising, fashion and other industries. If you want be a player in your field and earn better wages, you had to be in the Big Apple. But this has changed. Now, technology, meal delivery services and on-demand shipping make working and living away from a city centre not only convenient, but also desirable.

In fact, companies and high-income earners, according to Jack Kelly, contributor to Forbes, have chosen to move away from New York City in order to pay “substantially lower taxes, have more available jobs, larger homes for cheaper prices, fresh air and a nice, easier life.”  As a result of expensive real estate, taxes and slagging infrastructure, corporations and high-income earners packed their bags and left behind a crumbling city, as well as a New York City government with a smaller tax. New Yorkers, essentially, did something no one predicted, except for maybe 1950s economist Charles Tiebout: they voted with their feet, thereby shrinking the population by 39,523.

If you’re a homeowner, you should be alarmed by New York City’s rise and fall because it contributed to a housing market Torontonians haven’t seen in years: sellers slashing their prices and houses sitting on the market for months and, in some cases, even years. If you’re a renter, you should be equally alarmed as rental rates have hit record highs because landlords are charging greater rents to make up for their increase in property taxes.

I fear that the Big Apple’s reversal of fate will happen to Toronto if we rely upon property taxes as a solution without understanding the full impact of such a levy. What’s more, I fear that more taxes will be tantamount to putting water in a bucket filled with holes, as the bigger drains on public funds are not just the people – it’s poor government project management causing significant cost overruns; it’s the costs associated with government-created and then government-investigated scandals; and it’s the opportunities lost to build and improve our city and province due to interjurisdiction power struggles.

If we don’t fix these inefficiencies first, then one does not need to be a clairvoyant to see that the greatness of Toronto will deteriorate.