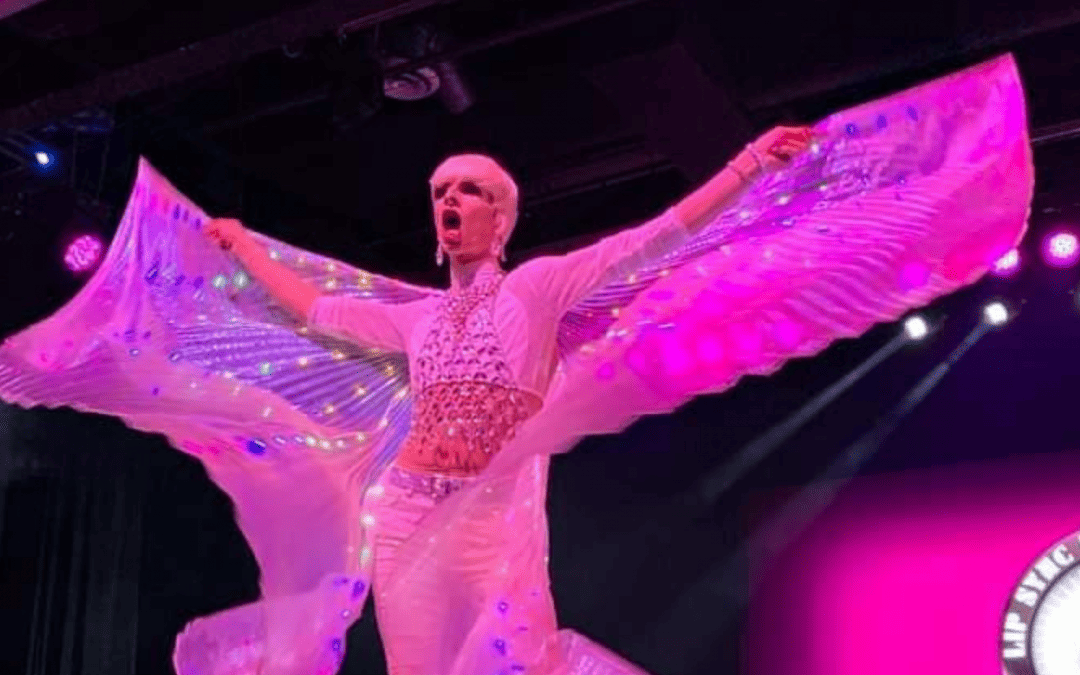 For the first time in more than two years, the 7th annual Lip Sync Battle Niagara was held in person in support of the Royal LePage Shelter Foundation.

In total, $11,860 was raised for local shelter Women’s Place of South Niagara.

Justin Preston, advocate and founder of Rise Against Bullying, was crowned the winner with performances of Lizzo’s About Damn Time and Love Inc’s You’re a Superstar.