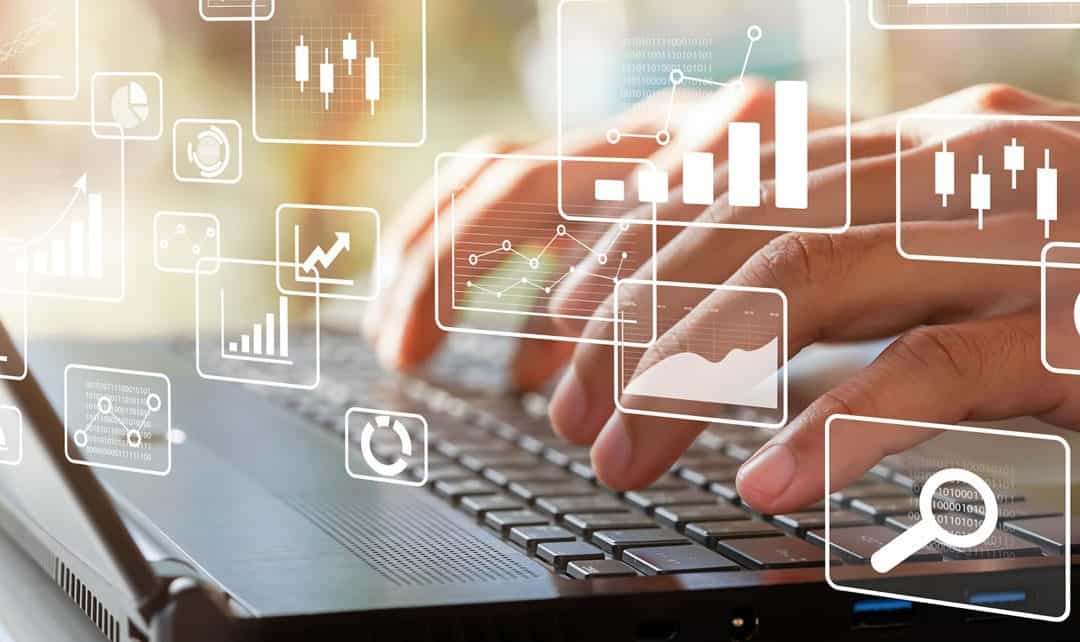 Dotloop, an online transaction and productivity optimization platform and the Mississauga Real Estate Board (MREB) announced a new agreement that will give the association’s 2,100 members free access to Dotloop Premium for two years as a member benefit. Brokers who want to upgrade may also take advantage of a 20-per-cent discount on Dotloop’s Business+ platform.

For several years, Ontario Real Estate Association members have been able to directly access their associations’ forms within Dotloop and transact with no uploading or emailing necessary.

Rather than having to download their forms on a separate platform, agents now can access their association’s real estate forms, as well as obtain e-signatures, run compliance, gain business insights and transact, contract to close, on Dotloop’s single, end-to-end system.

The company says that having direct access to MREB and OREA forms within dotloop’s platform means agents no longer have to integrate with separate systems, such as forms, e-signature and compliance providers. All phases of the transaction process are available on the desktop system as well as Dotloop’s mobile app.

As more associations make the shift to open platforms capable of connecting agents’ full tech stack, more real estate brokerages and teams will lean on open platforms like Dotloop to give them the flexibility, reporting and continuity they need to run their business, the company says.

“MREB members now have easy access to Dotloop’s e-signature and transaction management to power forward-thinking offices to operate in the paperless cloud-based world,” says Nelson Goulart, president elect of MREB. “The Dotloop system empowers agents with their clients, as well as brokerages managing complex transaction management with their agents, utilizing a single-point secure platform to operate their business.”

Dotloop currently supports more than 9,000 brokerages and teams across the U.S. and Canada.