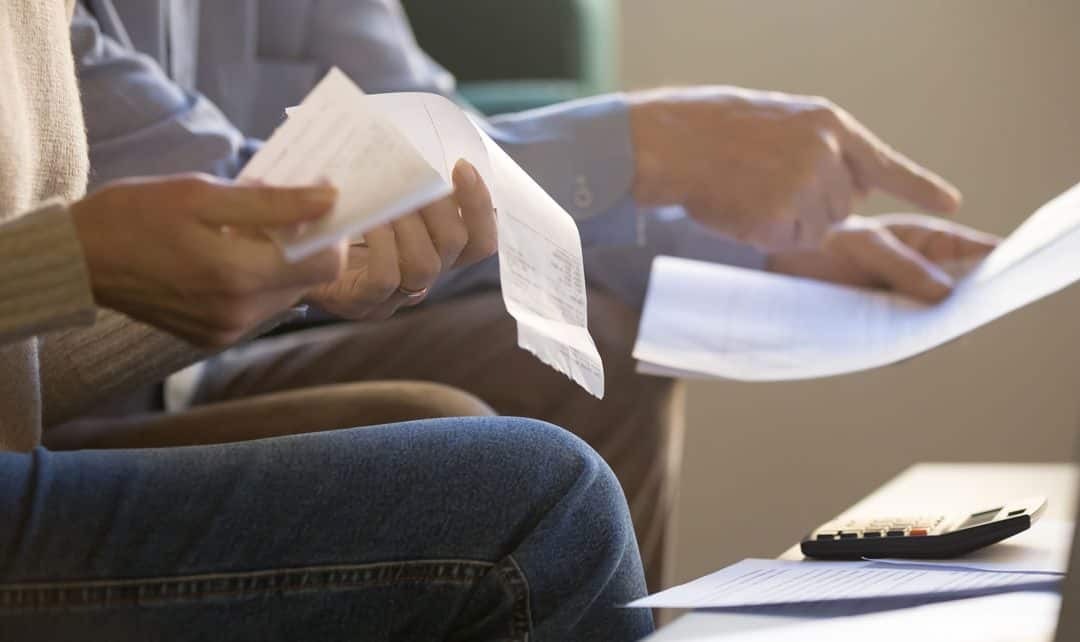 Cases arising out of the 2017 market correction in the Greater Toronto Area continue to result in decisions favouring innocent sellers and substantial damages awarded against defaulting buyers.

In Rosehaven Homes v. Aluko, 2022 ONSC 1227 (CanLII), the buyers entered into a binding Agreement of Purchase and Sale in April 2017 to buy a newly built home in Brampton, Ont., for $1,502,990, with a completion date scheduled for November 2018. However, the buyers had only arranged financing for a property of up to $1.2 million. One presumes they hoped to obtain secondary financing to complete the purchase. They were unable to do so, however, and eventually defaulted on the purchase.

The plaintiff seller re-sold the property in July 2019 for $1.060 million and sued the defaulting buyers for damages arising from the difference in sale price.

In response, the buyers claimed the seller misrepresented the market value of the property and induced them into making an offer to purchase. The buyers said they signed the APS at the seller’s sales office and that it was a “take it or leave it” contract aside from the terms relating to price, deposits and closing date. The buyers complained the seller had not inquired into their financing arrangements and had not made independent legal advice available at the sales office.

Unfortunately for the defendants, the relationship between a seller and a buyer is governed by contract, and none of the terms in APS imposed such obligations on the plaintiff. The defendants could not provide the court with any legal principle, be it a duty of care or a contractual obligation, to support their argument that a seller owed them any duties as alleged.

Rather, the APS was expressly not conditional upon financing or obtaining independent advice since the seller was not agreeable to any conditions. The APS stated there were no representations or warranties outside of its terms.

The defendants knew the seller was not agreeable to any conditions before attending the sales office. When they made the appointment to attend, they were advised by email that the seller would only accept “FIRM DEALS”.

Undoubtedly, since the sales office was busy with 20 to 30 other people looking to purchase, the buyers felt that they would miss out on the opportunity if they did not sign the APS. However, that did not absolve them from their contractual obligations. The seller was not required to determine whether or not the buyers had received prior financial approval that would allow them to purchase the property.

The buyers also argued that the terms of the APS were unconscionable as they were in an inequitable bargaining power situation with the seller, who was an experienced developer while they were mere schoolteachers. The court disagreed.

The buyers were aware of what they were doing and took steps to attend at the sales office to sign the APS. They knew the extent of their financing approval when they executed the APS. They paid further deposits to allow them time to attempt to obtain the required financing to purchase the property. There was no evidence presented that the seller took advantage of the buyers.

Lastly, the buyers argued that the seller should have accepted their proposal to accept a vendor take-back mortgage (VTB) to purchase the property at the full price. In that regard, the buyers had offered to pay the full price on closing but with the seller accepting a VTB for the deficiency between the purchase price and what they could come up with on their own.

The court rejected this argument, relying on a prior Court of Appeal decision that determined a seller does not have to accept a lower purchase amount on closing and become the buyers’ financier: Azzarello  v. Shawqi, 2019 ONCA 820.

It is not the role of the court to redefine the bargain that has been accepted by the parties where it is the party in default that wishes the change. By imposing such an obligation, the court would require the seller to accept a bargain as a financier when the APS accepted by the defendants contained no intention on their part to do so. This would put the seller into a precarious position: either be a financier or be penalized by the court by a reduction in damages even though they had no intention to be a financier in the original bargain. The court was not prepared to re-write the terms of the APS in such a manner.

In the result, the seller was awarded damages based on the difference between the original amount that the buyers had agreed to pay and the subsequent re-sale amount, in addition to carrying costs. There was no evidence that the seller had failed to take reasonable steps to re-sell the property or that it ought to have waited to accept a higher amount. The buyers were therefore ordered to pay more than $331,922 to the seller, in addition to the deposit and upgrade amounts already paid.

The decision affirms once again that defaulting buyers will have little success resisting the claims of a seller for breach of an APS unless they can point to specific terms of the APS that have been breached by the seller.

In one of the few cases where a buyer has successfully done so, the buyer was able to argue that the seller had been unable to substantially complete construction of a home on the property as of the completion date, thereby breaching a term in the APS requiring it to do so: 2174372 Ontario Ltd. v. Dharamshi, 2021 ONSC 6139 (CanLII). Since the property was not ready for occupancy on the completion date, the buyer had the option to either treat the APS as being at an end or insist that the seller complete the construction. The buyer chose to terminate the transaction and was entitled to recover his deposit and other ancillary damages relating to the aborted closing.

This latter case is an outlier, however, as the vast majority of reported decisions continue to enforce the rights of the sellers over defaulting buyers, resulting in substantial damages owing to the sellers. With the current market conditions in the GTA remaining extremely hot, one wonders if there will be a similar deluge of litigation following the next market correction.