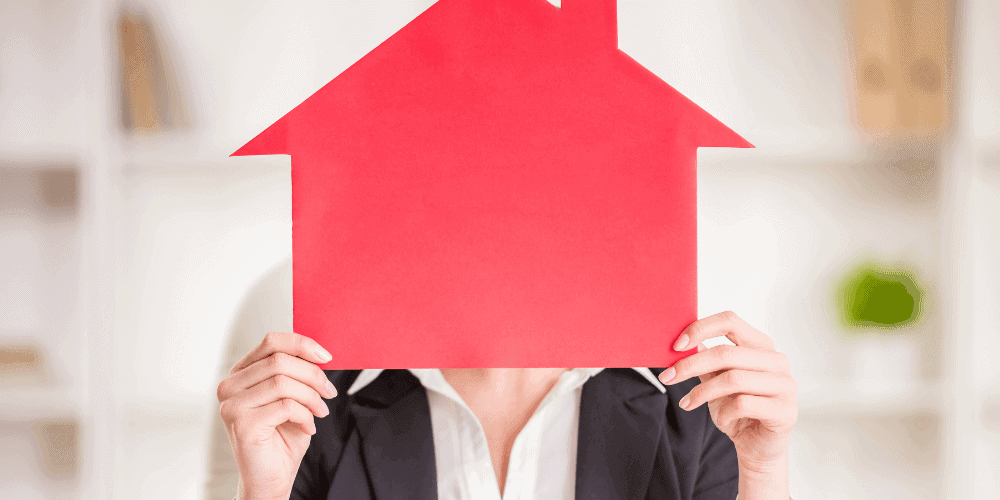 At a time when high inflation is leading to an increase in the cost of countless expenses, Ontario’s industry regulator is cutting fees.

On Tuesday, the Real Estate Council of Ontario (RECO) announced plans to slash registrant fees effective March 2023. In an email to members, RECO says the council’s reserves will fund the fee reductions and be in place for the foreseeable future.

Longtime Toronto Realtor, Barry Lebow, applauds the move, “They say they’ve got a reserve, and they don’t need the money.

In an email, RECO stated its reserve has grown, primarily over the past two years, with a surge in registrants. The regulator says it can deliver on its mandate using the funds in its coffers to cover any annual shortage. As of Oct. 31, more than 103,000 salespersons are registered with RECO.

“I think it’s legitimate. It’s no different than a good condominium corporation saying, ‘hey, we built up the reserve, we don’t need to raise our fee, and we’re not raising it for the next two years,'” Lebow adds.

Though, not everybody in the industry is in favour of the impending price cut.

Ontario Realtor, Virginia Munden, said she was initially surprised by the news — that feeling quickly turned to frustration.

“I think we’re owed more,” says Munden. “Reducing our fees isn’t going to make us happy. I will pay double the fees if RECO is going to do (its) job properly and start penalizing the realtors acting unethically.”

The Oakville, Ont.-based realtor is referencing a recent CBC Marketplace investigation. Using hidden cameras, CBC journalists exposed a network of real estate agents, mortgage brokers, and bank employees, facilitating mortgage fraud in the GTA. The province’s regulator has remained tight-lipped on the matter, though it says it’s investigating the allegations.

RECO did not grant Real Estate Magazine’s request for an interview for this article, though a representative did respond to questions in an email. When asked whether it considered allocating excess funds towards investigating complaints or improving education for registrants, the regulator says:

RECO has reviewed immediate and mid-term initiatives supporting its strategic plan that could be accelerated or added to existing plans. These have already been built into RECO’s business planning model.

Munden wants to see action, “There is no accountability here. Provide us with a plan of action to combat this bad behaviour.”

Editor’s note: While RECO did not meet REM’s deadline, the council did answer questions via email the following day. The article has been updated to include its responses.