Opinion: Who is your buyer? 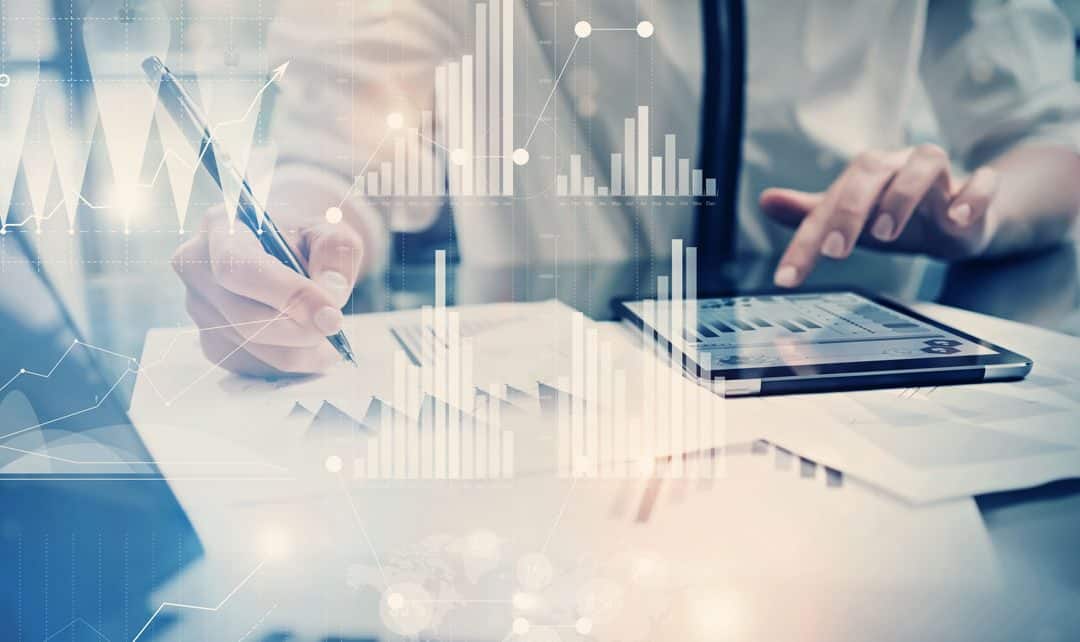 Canadian Mortgage and Housing Corporation was created in 1946, as a Crown corporation dedicated to helping Second World War soldiers and those affected by the Depression get access to affordable mortgages to buy a home. As the country and economy grew, CMHC took on the role of insuring mortgages with down payments of less than 20 per cent, thus eliminating lending risk for corporate banks. CMHC also performs research, advises on the housing industry and is responsible to Parliament through an appointed minister.

When you visit CMHC’s homepage, you are met with bold graphics and text stating, “We are driven by one goal: housing affordability for all.” With such a strategic and all-encompassing mandate, how did the Canadian housing market balloon into one of the most unaffordable markets in the world?

The website goes on to state, “Together, we’re removing barriers to ensure that no one is left behind.” Try telling thousands of would-be home buyers who can no longer afford to purchase a modest home that they are not being left behind.

After examining the CMHC’s published mandate focus, one can deduce that home ownership is no longer a part of the housing agency’s plans. CMHC clearly states their future vision: “By 2030, everyone in Canada has a home they can afford, and that meets their needs.”

Anything that exceeds “needs” is not the role of government. This statement is key to understanding why there has been little to no concern for correcting housing inflation, and why there are few to no policy guards in place to keep private saleable land and homes within financial reach of the average Canadian. It is no longer the role of government to help Canadians achieve anything more than a rental unit that meets their basic needs. Home ownership in Canada is dwindling to only the elite and upper class who can easily continue to qualify for and maintain a million-dollar mortgage. Canadians and industry stakeholders affected by this deserve an honest explanation.

The finance minister, along with the Bank of Canada and CMHC have been called by emergency motion to attend a committee hearing in Ottawa by the sharp-penciled finance opposition critic, Pierre Poilievre. Just like Mr. Poilievre, millions of Canadians, who will now never be able to afford to be homeowners, want answers as to why. Why has government, BOC and CMHC facilitated this over-valued market, at the same time claiming to be making housing more affordable for all Canadians?

In November 2017, the federal Liberals under Justin Trudeau launched the National Housing Strategy. The NHS was rolled out with fanfare as a “10-year, $72+  billion plan to give more Canadians a place to call home.” An investment, the government said, that would make housing more affordable for the most vulnerable in society.

Five years later we have an even bigger national housing crisis and even more vulnerable members of society in housing need. Housing inflation has increased 85 per cent in the last six years, 25 per cent of that in just the last year alone. Four years after its implementation, the NHS is failing its mandate. Or is it?

Home ownership in Canada has been declining since it peaked at 69 per cent in 2011. The 2016 census reported a drop to 67.8 per cent. It will be very telling to learn if home ownership is still decreasing, especially after the last two record-setting years of residential real estate sales totaling over 1,183,057 MLS units. In B.C. alone, over 124,854 residential units had title transfers in 2021. Millions of homes and properties selling and changing hands across the country does not equate to more families owning homes.

Local incomes and wages of B.C. workers have not risen with inflation, and yet homes are being sold at a record pace and price. So who are the buyers, and where is the money coming from? That’s just one of the questions being asked of our federal finance minister and other policy makers, whose job it was to make sure that our asset classes remain balanced and sustainable in order to achieve a stable economy.

The government has posted a 4.8 per cent inflation rate for December 2021, the highest in over 30 years. But the consumer price index used to calculate that percentage does not include housing inflation or gasoline and is in fact much higher. By holding interest rates to historic lows, the BOC admits that they drove corporate and investment speculation into the housing market looking for high returns, and they make no apology for this outcome.

The bulk of the most recent Bank of Canada financial update was scripted talking points using pandemic scapegoat rhetoric, along with another useless heads up that rate hikes are eventually coming. This stall shows a complete lack of economic leadership or an ulterior motive all together. As a frustrated Canadian posted last week, “Hard-working families should not be roadkill on the road to investor profits.”

Ari Altstedter of Bloomberg Wealth recently reported that, “As of mid 2021, investors accounted for one-fifth of all homes purchased in Canada.” His on-point article goes on to state, “The greater proportion of debt investors carry relative to their income may make them even more sensitive to changes in interest rates, according to research from the Bank of Canada.”

Is the BOC dragging its heals in raising rates to make sure heavily leveraged investors have time to adjust their portfolios at the expense of further impoverishing vulnerable Canadians?

The conscious choice was made to print $400 billion and inject it into a stagnating economy, allowing short-term speculators, buy and flip investors, large REITs and corporations creating rental housing portfolios to compete and run up the housing market. Now that house prices have surpassed a point where the average family buyer can participate, the market becomes a corporate shark tank, where sellers are being offered cash sales by corporate buyers, without even having to list their property.

Fifty-one per cent of the CMHC insured lends that were approved during the period of quantitative easing are mortgages with variable interest rates set higher than pandemic primes. “Now, in Canada, floating-rate mortgages account for $372 billion, or a record 27.2 per cent, of banks’ outstanding residential loans,” writes Altstedter.

In the event that a majority of CMHC mortgage defaults do happen, lenders will have no trouble finding corporate cash-backed buyers who will gladly turn that single-family home into a multi-unit rental property for outstanding projected future returns. CMHC is working hard at addressing perceived biases and disadvantages in Canada’s residential renting system, so that renting one’s home is more socially acceptable. A marketing initiative designed to lessen the sting of disappointment felt in knowing that you will never achieve the security of home ownership.

The financially devastated former homeowners will now be life-long renters along with millions of other citizens who can be expected to provide a never-ending income stream for corporate rental giants.

Canada’s Liberal government has committed us all to the World Economic Forum’s global agenda, and we are living the Great Reset of capitalism into a corporate-socialist totalitarianism. Ultra-wealthy oligarch billionaires have decided that long-standing Canadian values and aspirations for individual financial security and growth through asset and business ownership will no longer be our way of life.

It is stated in this agenda that by the year 2030, you will own nothing and you will be happy. It is now understandable how that statement may become a reality for a large portion of Canadians just eight short years from now.

Freddy & Linda Marks are with 3A Group Re/Max Nyda Realty in Agassiz, B.C. Freddy speaks English, German and some Dutch. His extensive background and personal contacts in the European community give him a unique position in the Canadian real estate industry. He has dedicated over 35 years to successful property sales, specializing in motels, investment properties, waterfronts, resorts, luxury homes, farms, ranch and acreages throughout B.C.
Linda was raised and educated in Germany and joined the family business in 2008. Because family roots in the real estate business run deep, Linda is able to access a huge network overseas, including attending real estate trade shows in Europe on a regular basis. She is using her creativity and knowledge in the role of listing specialist.