Publisher’s Page: What I learned from my dad 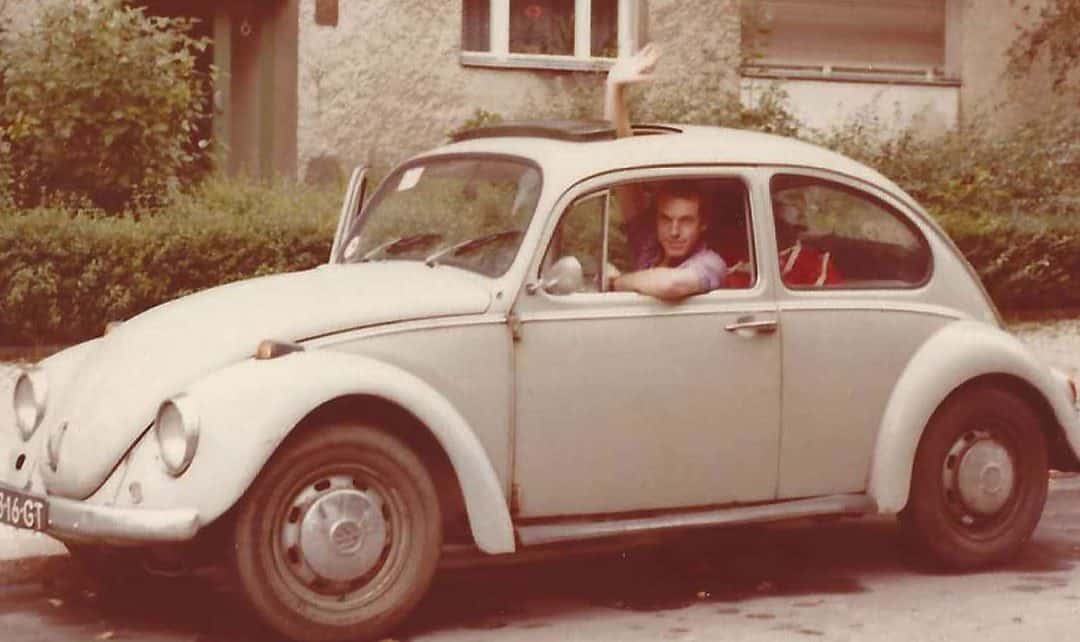 Back in December, this publication’s founder and original publisher, and my dad, Heino Molls passed away. He was 69.

Given that it’s now been roughly two months since that happened by the time you are reading this, I feel it’s important to explain: My dad missed the deadline for last month’s issue. (Missing deadlines wasn’t out of character for my dad.)

In the fair amount of time that has passed since then and now, I’ve been extremely fortunate to have heard from so many regular REM readers. That includes some of the top CEOs and executives in our industry, but also so many hard-working agents, brokers, marketers and vendors, all of whom do their part in guiding ordinary Canadians through making the biggest and most important purchase of their lives.

Some of you may have met or worked with my dad, but many others knew him only from his regular Publisher’s Page column in this magazine.

But everyone who has reached out – to express their sadness, to offer their condolences, to share a heartwarming memory – has had the exact same thing to say: That, even if only briefly, he made a deep and genuine connection. He made you feel like you were the only one in the room. He asked thoughtful questions and expressed genuine curiosity. He was able to reach out and make an impact, beyond just the superficial or surface level. He made a lasting impression, and he did so effortlessly and with total strangers.

When my dad first got sick, they told him the problem was that his heart was too big. I honestly can’t think of a more apt way to describe him.

My dad was empathetic to a fault. For no one else I’ve known was it as easy to put themselves into someone else’s shoes. To feel their sadness or their suffering. He felt it too, vividly.

That’s why it was so easy for him to make these deep, meaningful connections. Your failures were his own, as were your successes.

My dad’s empathy is why he went out of his way – sometimes to ridiculous lengths, and often to his own detriment – to do what he could to alleviate the suffering of others. It’s why he could never ignore a person living on the street asking for change. Once – and I’m not sure if this speaks to his generosity or just his gullibility – he gave a homeless man a ride in his car halfway across downtown, simply because the man was wearing a high-visibility safety vest and my dad thought he was a lost construction worker.

It’s extremely easy to talk – or, in this case, write – about how important empathy is; in life, generally, and in a real estate career, specifically.

Once you can accomplish that, doing what’s right is the easiest thing in the world.

If you were asking for help, how would it feel to have someone justify away your problems as your own fault, a fitting punishment for bad character or simply an unfortunate and unavoidable fact of life?

It feels terrible. My dad knew that, and he knew it because he lived it. It’s why he could never bring himself to so callously do that to others.

While you may have known my dad as the publisher of this magazine, or, before that, as an executive at the Toronto Real Estate Board, he lived a lot of life before finally finding that stability.

He was an immigrant who drove a cab in Toronto’s east end. He was a single dad who struggled to put food on the table for his young son (my older brother Zakary). He worked the assembly line for General Motors in Oshawa.

When my dad spoke about immigrants looking for a chance at a better life in Canada, or single parents struggling to find daycare, or factory workers being laid off, he was talking about himself, too – and you may never have realized it.

The next time you’re reading in the newspaper about refugees being turned away, funding for daycare being slashed or the car assembly plant in Oshawa – the very same one my dad worked at, by the way – being closed by GM, I hope you remember that you’re reading about my dad.

For him, it was easy to see what the world looks like when you’re standing in someone else’s shoes. Hopefully, we can honour his memory by returning the favour.

I am extremely grateful for all the messages of condolences and support I’ve received from so many in the Canadian real estate industry. I am also extremely grateful to have had a father who taught me these important lessons, because if that hadn’t been the case, I wouldn’t have really understood what it means to be grateful to others in the first place.