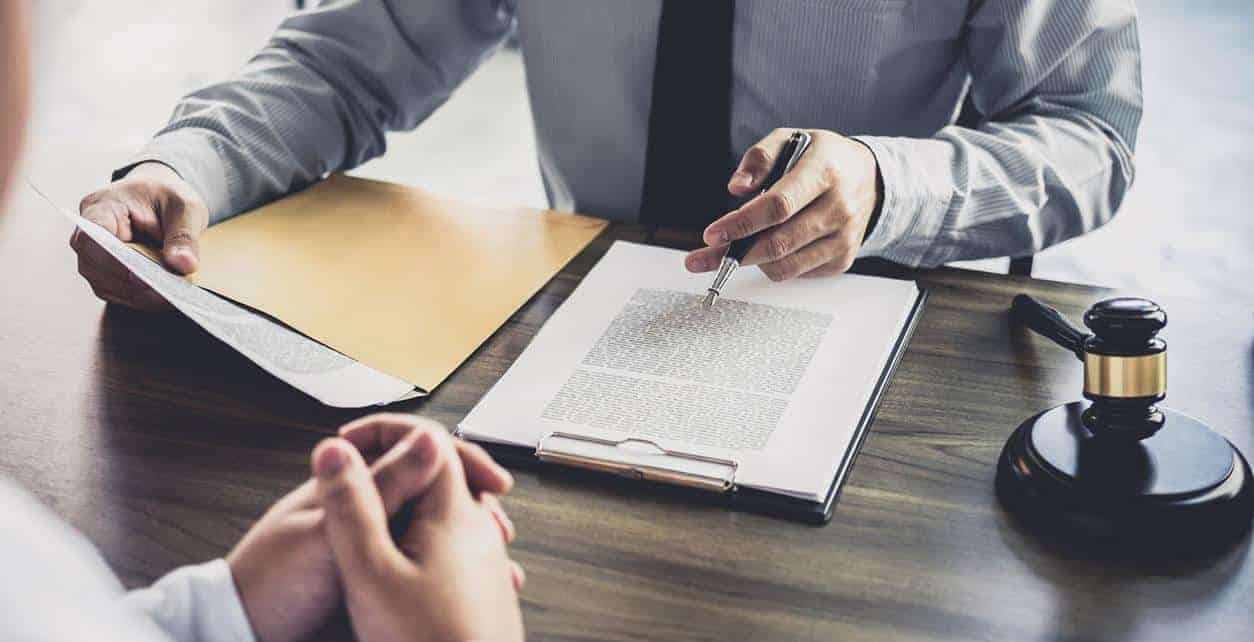 Sam Miron, a Cobourg, Ont. Realtor at Coldwell Banker R.M.R. Real Estate, recently decided to use a personal loss as a catalyst to do something good.

Miron decided to combine his new-found enthusiasm of motorcycle riding with raising funds for the Heart and Stroke Foundation. He rode motorcycles from Vancouver home to Cobourg, with the 5,000-km journey raising money through the donations of others. The trip, called Ride with Heart, had a goal of raising $5,000, $1 for each kilometre. Here is Miron’s story about his journey:

After several months of planning for shipping, flights, hotels, work coverage and arranging with the Heart and Stroke Foundation to set up a donation page, it was time to go. On June 4 my motorcycle, a mint 2008 Harley Davidson Softail Deluxe, was loaded on to a truck for the trip west. I left the following Tuesday, June 8, anxious and a little nervous because I had only been riding for three years and had never ridden more than 350 km in a day.

When I arrived in Vancouver expecting to collect my motorcycle, instead I received a call from the driver of the truck to say the trailer hauling the bike had broken down somewhere in Northern Ontario and in all likelihood would not be delivered for another 10 to 12 days. I was devastated.

This is where the story takes a turn and where a “little help from your friends” comes into play. Scott Winhold, managing director of Harley Davidson Canada, heard about the situation and contacted Aleks Bulat, the customer service lead for Harley Davidson. Bulat arranged for Barnes Harley Davidson in Langley, B.C. to lend me a 2021 Harley Davidson Heritage so I could begin the trip from Vancouver and meet up with my own bike in Edmonton.

On the way I visited the former Kamloops Indian Residential School to pay my respects to the 215 children buried there.

I enjoyed getting a glimpse of the beauty of Jasper, getting lost in downtown Edmonton, being swarmed by bugs the size of small hummingbirds in Saskatchewan and seeing just how flat the Prairies are. I was thinking, if I stop and look ahead, I can see tomorrow. If I look behind I can see yesterday. I like tomorrow better.

I had to ride through Manitoba in one day, because the province’s COVID-19 rules stated that if you stay overnight you have to quarantine for 14 days. Then I realized that just because you are in Ontario doesn’t mean you are home – it is still a three-day trip. I had a moose run out in front of me – my first moose sighting ever, then I saw two more the next day. I marvelled at the vastness of Lake Superior and experienced the cold she brings once you ride close to its shores.

I stopped at the Terry Fox monument to pay homage to a Canadian hero and icon and eventually rode the last four hours from Sudbury to Cobourg in a torrential downpour where at times visibility was down to a few feet and pulling over was not an option due to the construction barriers. I poured out a cup of water from each boot when I got home.

But I did it. I rode over 5,000 km and to date over $7,400 has been raised. I have memories of places, things and people that will last me a lifetime.

Donations can still be made to Ride with Heart here.