Subordination clauses: Get your priorities straight 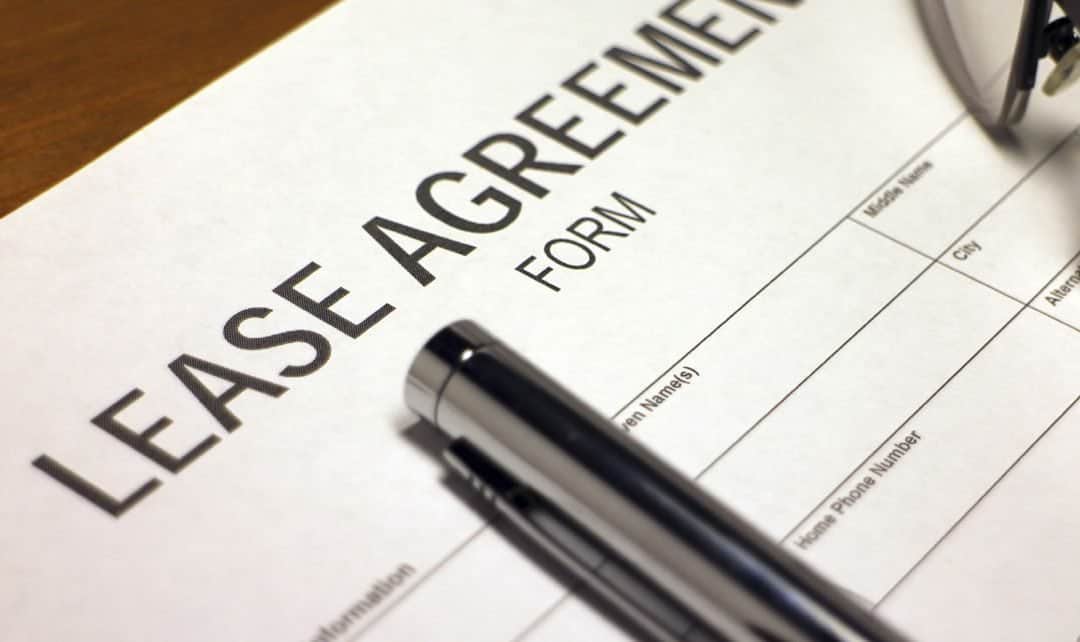 Imagine this: you find your business client a great place, at a great location, at a below market rate. Your client poured money into tenant improvements because they plan to stay there forever. And why wouldn’t they? The rent is so cheap and the location is great! But, we all know that if it’s too good to be true…

Just after your client does a full launch of his business, the landlord’s lender tells him that his lease is terminated and he is evicted.

Do they have the right? Does your client have to leave?

If he signed a lease with a subordination clause and didn’t ask for a non-disturbance clause, then yes and yes.

Commercial real estate landlords are not the driving force behind this clause. It’s the lenders. Banks or other lenders typically demand that landlords include a subordination clause in their leases.

The clause is very important to lenders because it states that any leases signed by the landlord will always be lower in priority to any existing or future mortgages on the property. In other words, if the landlord defaults on its mortgage and the lender forecloses, the lender has the right to terminate the lease and evict the tenant. Under most circumstances, this is perfectly legal – even if the tenant pays its rent and has fulfilled all of its responsibilities under the lease.

What are the benefits of a subordination clause to the lender?

In the event of foreclosure, this clause gives the lender the ability to get rid of tenants that are paying below-market rent or are otherwise “undesirable”. This clause is used with little regard for the tenant’s investment into the premises, leasehold improvements or its dependency on the location for customer attraction.

You failed to request a non-disturbance agreement in exchange for the subordination clause. This failure occurred because you didn’t understand the general lease priority rules.

A new lease is automatically subordinate to any existing mortgage on the property. This rule is true unless any of the following apply: 1) there’s a provision in the lease stating otherwise; 2) the tenant has notice of the mortgage; and/or 3) the lender properly records the mortgage.

Conversely, any mortgages recorded after a lease is signed will be subordinate or “secondary” to the tenant’s rights in the leased premises. This rule is generally true, unless the tenant agrees to a subordination clause.

In light of the second scenario – where the mortgage is recorded after the lease – subordination clauses are critical to protect the lender’s rights and interests. The lender needs the flexibility to make the changes necessary to make the property cash flow positive; this means getting new tenants, breaking unprofitable agreements and refinancing the property. Although it’s difficult to argue against the lender’s need to make its business cash flow positive, the repercussions of the subordination clause is still very one-sided and unfair for the tenant. So, lawyers have devised a few ways to protect the tenant in the event of a foreclosure.

What you can do about it

Solution 1: Use a non-disturbance agreement

New tenants put an NDA requirement from any existing mortgage lender holding a mortgage on the property into the offer to lease or lease. If your client is a tenant with strong negotiating power, request an NDA immediately or upon the next renewal of the lease.

Warning! The lender will ask for certain conditions in exchange for an NDA. For example, the tenant may be prohibited from modifying the lease without the lender’s approval.

The more problematic conditions are those that permit the lender to avoid any responsibility for the bankrupt landlord’s unpaid prepaid rent, security deposits or unperformed landlord obligations. Lenders may also request that the NDA include a condition that the lender has the right to obtain certification by a qualified, independent appraiser that lease payments reflect the property’s fair market rental value.

Keep an eye out for “automatic subordination” clauses and avoid them! This clause undercuts the tenant’s priority vis-à-vis a subsequent mortgage lender and doesn’t give the tenant an automatic right to another NDA with the subsequent lender.

In certain scenarios, a tenant can literally walk away from its lease and the obligations if the landlord goes bankrupt and the lender enforces its security. This is because the tenant has no agreement with the lender to recognize the lender as its new landlord. This is true, however, only if the tenant’s lease is subsequent in priority to a mortgage and if the tenant hasn’t agreed to an attornment clause.

An attornment clause forces the tenant to “attorn” to the lender, which means that the tenant promises to recognize the lender as its landlord if the landlord defaults. Attornment protects lenders and will even require the tenant to attorn to any successor in title, including any purchaser to whom the lender might sell the property during the loan enforcement process.

The best advice: prepare for the worst by knowing what you’re getting your client to sign, but hope for the best when entering into the relationship with the landlord.