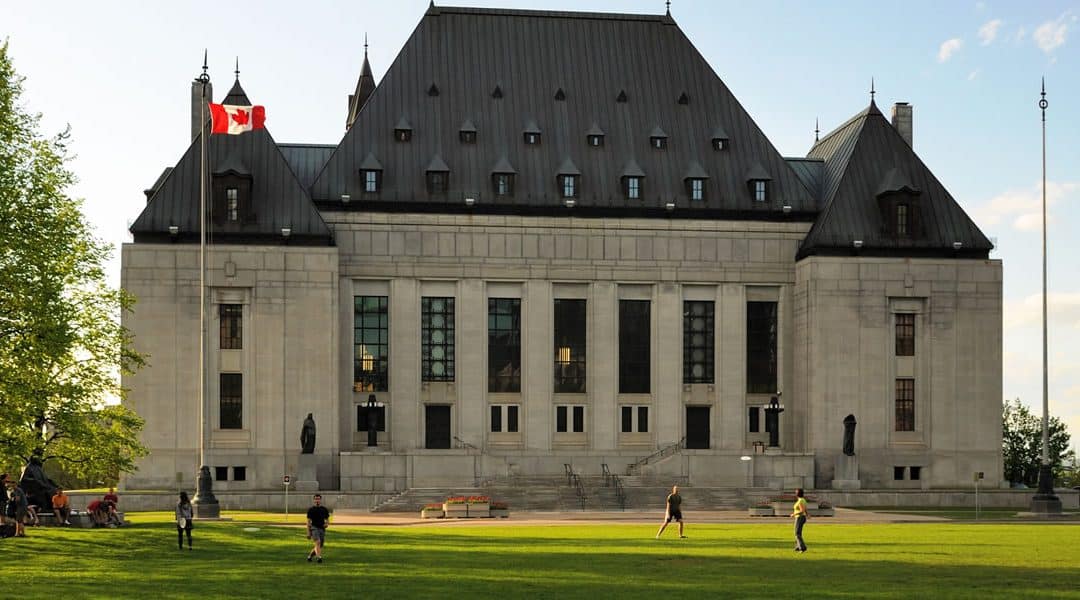 While I’ve always been an advocate of acting in good faith, a new Supreme Court ruling has driven the point home and reaffirmed a slightly different rule – the duty to act honestly. This duty is especially important when negotiating agreements of purchase and sale and leases as you cannot imply either by words, actions or inactions something that isn’t true.

This article outlines the key concepts from the recent case, C.M. Callow Inc. v. Zollinger, 2020 SCC 45 (CanLII) and provides some useful tips in how to ensure that you act honestly, but without breaching your duty to act in the best interests of your client.

In December 2020, the court affirmed in the Callow case that you must act honestly when you enforce any of your rights, including the right to terminate an agreement:

“The duty of honest performance in contract… applies to all contracts and requires that parties must not lie or otherwise knowingly mislead each other about matters directly linked to the performance of the contract.”

To be clear, acting honestly does not require you to disclose confidential information, but it does mean you cannot lie or knowingly mislead the other party. You also have “an obligation to correct a false impression created through that party’s own actions.” In other words, if another party believes that you will not be exercising a right, such as terminating a lease early, and then you do, you’ve breached the duty to act honestly in the performance of the lease. Of course, in order for the breach to give right to a claim, the affected party must show some kind of loss as a result of such dishonesty.

Callow, a property management company, entered into two contracts with several condominium corporations, collectively referred to as Baycrest. The first contract gave Baycrest an unfettered right to terminate the contract by providing 10 days written notice to Callow. Baycrest, without ever complaining to Callow of its dissatisfaction with Callow’s service, exercised this right.

After several hearings and appeals, this case ultimately fell at the doorstep of the Supreme Court of Canada. The SCC, although not unanimously, ultimately sided with Callow and agreed that Baycrest had knowingly misled Callow and, therefore, exercised its right of termination dishonestly. Such dishonesty meant that Baycrest breached its duty of honesty to Callow.

The Callow case makes it clear: you cannot escape the duty of honesty in contract law. As such, if you’re advising a landlord or tenant or if you are a party to a contract and you intend to exercise any rights under the contract, keep in mind the following:

1. Ask yourself, am I misleading the other party?

As the Callow case demonstrated, you may have an unencumbered right to do something, but it doesn’t mean you have an unencumbered right in how you act. Your actions, inaction, failure to say something or statements must all be done in a way that doesn’t mislead the other party. This doesn’t mean you disclose your client’s terms, positions or bottom line, for example. It does mean, however, you cannot lie or mislead even if you didn’t intend to do so.

2. Have you corrected the misunderstanding?

You’re not responsible for clearing up a party’s contractual misinterpretations unless you’re the party’s lawyer. What you must do, however, is clear up any misunderstanding or misapprehension you’ve caused. If you’ve given the wrong impression, you must correct it as you cannot allow the other party to act or rely upon the wrong impression.

3. Are you taking advantage of the other party?

Don’t. You are permitted to exercise your rights under a contract. You’re also able to negotiate terms of a contract, so long as you are not misrepresenting any facts or circumstances that can give rise to a claim of misrepresentation (this is another contract law principle). However, you’re exercising your contractual rights, do not participate in misleading behaviour in order to extract an advantage. This is exactly what Baycrest did by knowing that it’d be terminating the contracts, yet all the while implicitly encouraging Callow to purchase equipment for the next season and encouraging Callow to provide free services. It’s this cold calculation and callous behaviour that cost Baycrest several years of litigation, the cost of the contract and, ultimately, an embarrassing public shaming.

Given the various legal claims and efforts to get out of leases, as demonstrated by the back and forth between Hudson’s Bay Company and its various landlords, I believe that landlords and tenants will rely upon this recent decision to claim damages as a result of the other party’s breach of the duty to act honestly. While successful claims will be fact specific, it is best to stay out of the courtroom by following the moral lessons you were likely taught by your mother – don’t lie.