The commercial lease rollercoaster is just starting up 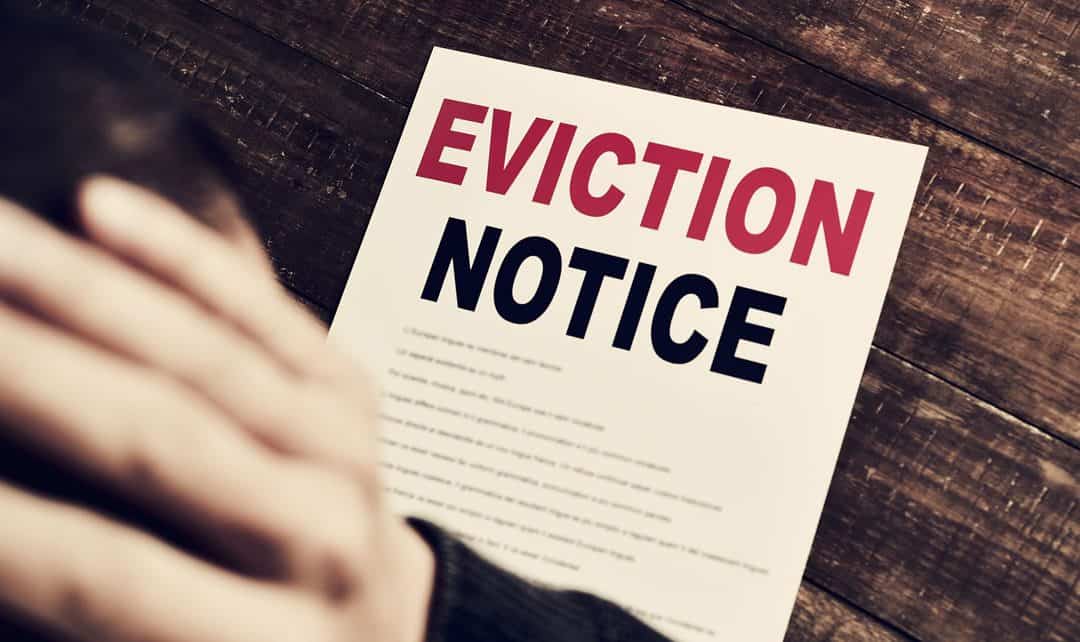 Ontario tenants breathed a collective sigh of relief when the moratorium on evictions via the Protecting Small Business Act in Ontario was extended to the Halloween weekend. Landlords, on the other hand, had no time to breathe as the act forced them to reverse their post-moratorium strategies and offer units back to tenants who they evicted due to nonpayment of rent.

This was not only costly, but also frustrating for landlords, as the extension put them back into legal purgatory. Many landlords believe that once the act is lifted they’ll have more certainty and control over their properties. I disagree. The real uncertainty remains with how the courts will deal with the lawsuits arising out of COVID-19.

Judges, despite their best efforts, do not make decisions in a social vacuum and are often influenced by the mood of the day. Read almost any case law and you’ll see how judges finagle legal principles to produce fair outcomes. And this is a good thing, as demonstrated by the evolution in our common law to protect the vulnerable and expand rights to marginalized groups.

It’s quite possible that courts will revamp old interpretations of force majeure clauses or even find new ways via equitable doctrines to get a result that doesn’t bankrupt tenants. A recent case between a tenant and landlord decided by the Quebec Superior Court, Hengyun International Investment Commerce Inc. v. 9368-7614 Quebec Inc., is a perfect example of this.

The case, among many other claims launched in the lawsuit, centred around the Government of Quebec’s March 24, 2020 order suspending certain businesses from operating during the pandemic. As a result of the order, the tenant was unable operate its gym. The tenant, accordingly, stopped paying rent. The tenant claimed that, as per the Civil Code of Quebec,  it didn’t need to pay rent because the order created a “superior force” (a force majeure event) that interfered with the landlord’s ability to provide the tenant with peaceable enjoyment of the premises, a responsibility clearly stated in the lease and in breach by the landlord. This breach relieved the tenant from its obligation to pay rent until the “superior force” came to an end.

The landlord, the party that launched the lawsuit, rejected this claim and pointed to the lease that explicitly stated the tenant was to pay rent, regardless of any force majeure event that interfered with the ability to deliver on a contractual promise, including any interference with the tenant’s use of the premises. The parties clearly turned their minds to how they intended to deal with force majeure events and agreed the code wouldn’t apply, as evidenced by the force majeure clause. This argument was shockingly, and unexpectantly, rejected by the courts.

Despite the clear language in the lease and the fact that the tenant received a COVID-19 government emergency loan of $40,000, which could have been used to pay rent, the court precluded the landlord from claiming rent for the months of March, April, May and June 2020. The court agreed with the tenant’s argument that, notwithstanding the fact that the tenant had access to the unit and was using it for storage, the code made it clear that the tenant didn’t have to pay rent because the landlord was prevented by a “superior force” to provide the tenant with peaceable enjoyment of the unit. The courts pointed to the clause in the lease that stated the unit could only be used as a gym and that such use was prohibited by the order. Accordingly, the order deprived the tenant of its peaceable enjoyment of the unit.

The court dispensed with the applicability of the force majeure provision of the lease because it contemplated the delay in the performance of obligations, but not occasions in which obligations were completely prohibited. The court concluded that the force majeure clause therefore didn’t apply, the code did and since the landlord could not provide peaceable enjoyment of the unit between March and June, then the landlord could not insist on rent being paid for that period.

The court further concluded that while landlords and tenants can agree to limit the impact of a landlord’s failure to provide peaceable enjoyment, they cannot eliminate this obligation altogether. In other words, a force majeure event applies if it temporarily inhibits the landlord or tenant from doing something, but not in instances where the obligations completely cease to be possible, as in the case at hand.

While this case is specific to Quebec as it’s based on the Civil Code, which isn’t appliable in the rest of the provinces, it’s a clear indication that courts in other jurisdictions may reinterpret previously strict readings of force majeure clauses and the equitable claim of frustrated contract. As such, landlords may be wise to mitigate their risks by negotiating rent reductions or payment plans instead of leaving their fate in the hands of the court.