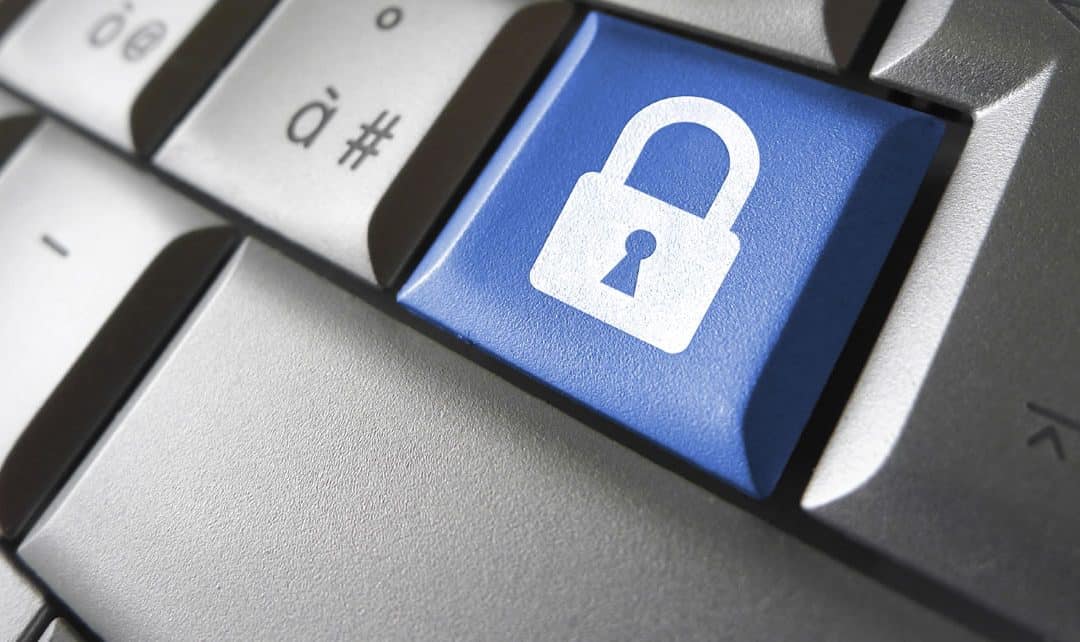 The first quarter of 2021 has been a busy jurisprudential time for the Toronto Regional Real Estate Board.

In TRREB’s privacy matter, the Federal Court of Appeal affirmed that the proper process to first bring a Personal Information Protection and Electronic Documents Act (PIPEDA) complaint is to file such with the Privacy Commissioner. And, in an earlier decision this year wherein TRREB sought an interlocutory injunction against the defendant to stop their alleged copyright infringement of TRREB’s database, the Federal Court (like Elle Woods has done before on the silver screen) reminded us that one needs evidence to support their claim when seeking such an injunction.

TRREB action for declarations under PIPEDA

In The Toronto Regional Real Estate Board V. IMS Incorporated c.o.b. as REstats, TRREB commenced an action for various declarations under the Copyright Act and PIPEDA. The defendant offers recruitment software to parties in the real estate industry.

In this case, TRREB sought a declaration that the defendant’s actions breached certain provisions of PIPEDA and had also breached TRREB’s rights under its Rules and Policies.

The Federal Court of Appeal found there was no independent cause of action for breach of PIPEDA. The court noted that PIPEDA has an established complaints regime and those with privacy-related complaints must follow that process before engaging the Federal Court. Specifically, section 14 of PIPEDA sets out that a complaint is first to be filed with the Privacy Commissioner. The commissioner will investigate the complaint and will issue a report or will notify the complainant that the investigation has been discontinued. After receiving the commissioner’s report or notification, a complainant may then apply to the Federal Court for a hearing.

In this case, the process was not followed and therefore the Federal Court did not have jurisdiction to deal with TRREB’s complaint regarding a breach of PIPEDA.

With respect to the complaint relating to a breach of TRREB’s Rules and Policies governing access to the MLS system, the Federal Court was of the opinion these were claims in contract or tort and are not grounded in federal law and could not be determined in the Federal Court.

In TRREB v. RE Stats Inc. Operating As Redatum et al., 2021 FC 30, the Federal Court denied TRREB’s motion for an interlocutory injunction on the grounds that, on the balance of convenience, it failed to establish it would suffer irreparable harm if one were not granted.

TRREB alleged that Redatum had infringed TRREB’s copyright interests in the content on its database. Redatum is an organization that provides residential real estate reports to real estate professionals and brokerages for use by their clients. TRREB alleged that Redatum gained illegal access to copyrighted content and private information on its database and have downloaded, copied and retransmitted said content by data scraping for the defendants’ monetary gain.

Correspondence was exchanged between the parties, but they came to no resolution. TRREB sought declaratory relief relating to infringement of its proprietary rights and copyright interests – namely to prevent Redatum from circumventing the technological measures on its site and from accessing, copying, data scraping and generally using for their own benefit any content from its database. TRREB requested an order requiring certain information, damages, an accounting and alternatively a statutory award under the Copyright Act to be ordered in their favour.

The three-part test for an injunction was set out in RJR MacDonald Inc v Canada (Attorney General), 1994 SCC 117:

The first part of the test has a low threshold. The matter must not be frivolous or vexatious on its merits. The court found that the plaintiff’s motion was not frivolous or vexatious. TRREB argued that their database is a copyright protected work and relied on both the s.34.1(1) presumption in favour of copyright existing in the work and the s.41.1 prohibition against circumvention of technological measures, but it failed to produce any evidence to support this. Redatum relied on the Federal Court of Appeal decision in The Toronto Real Estate Board v Commissioner of Competition, 2017 FCA 236, wherein the Court of Appeal held that the plaintiff in that case failed to put forth evidence demonstrating the necessary skill, judgment or labour to compile the database to meet the requirement of originality for the database to be protected by copyright. In this case, Redatum argued that TRREB had not submitted sufficient evidence that its database was protected by copyright. While the court held in favour of TRREB on the first part of the test, the court made no ruling on whether its database was a copyright protectable work and whether its rights were infringed, holding that those are matters to be determined as the litigation proceeds with more evidence submitted to the court to make such a determination.

On the second and third parts of the test for an interlocutory injunction, the court found in favour of Redatum. While TRREB argued that the integrity of the database and its commercial value were threatened by the actions of Redatum, the court sided with Redatum, who argued that TRREB’s assertions were unsupported by the record, holding that no irreparable harm would be suffered by TRREB in dismissing their motion. The court further found that if the injunction were granted, it would grind Redatum’s business to a halt, seriously damaging their operations.

The court dismissed TRREB’s motion and awarded costs to Redatum. While no copyright pronouncements were made in this motion, it is relevant from the standpoint that if one seeks an injunction to protect against copyright infringement of one’s work, the motion record should be supported by sufficient evidence to support that claim. Furthermore, one should undertake an analysis of the harms of both sides to assess whether proceeding with the motion is worthwhile.

Both decisions highlight the importance of following proper procedure and taking any required steps before commencing an action in court. Further, potential litigants should review applicable precedents and legal tests to understand the strengths and weaknesses in their case. Finally, as Elle Woods wisely reminded us, it is important for potential litigants to collect the evidence necessary to support their claims.

Naomi Zener is counsel with Bereskin & Parr LLP in Toronto. Her practice focuses on copyright, entertainment, transactional IP and marketing and advertising law. Amanda Branch is an associate at Bereskin & Parr LLP in Toronto, with extensive experience in privacy law, including cybersecurity and data breach. The content of this article is intended to provide a general guide to the subject matter. Specialist advice should be sought about your specific circumstances.