A disciplined life is a productive one 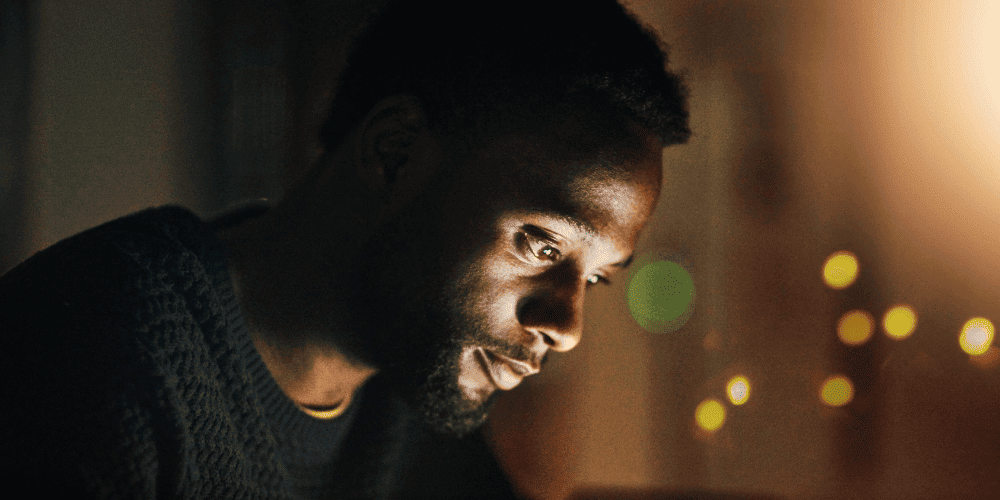 On November 3, my Uncle John died. He left this world at the age of 95, under his own terms utilizing the medical assistance in dying (MAID) law. He is my inspiration for this article.

Uncle John was a true renaissance man; a graduate of the University of Cambridge, a professor for a short time, a producer-director of over 200 features, documentaries, dramas, and musical programs over a distinguished 35-year career with the CBC, an author of ten books of poetry, fiction and history, a composer of modern-classical music, and a serious long-distance runner for five decades, who trained daily. On top of all this, he dedicated his life to preserving democratic ideals in Canada and restoring them in postwar Europe, particularly in the Czech Republic.

So, what’s all that got to do with real estate?

Well, every realtor I know (including myself) could use a little or a lot more self-discipline. Uncle John accomplished so much because he lived by the adage, “A disciplined life is a productive one.”

According to Daniel Kahneman’s mega-bestseller, Thinking Fast and Slow, we humans have two systems of thinking:

System 1, or fast thinking, is the subconscious mind that automatically reacts to stimuli based on our previous experiences, feelings, and habits. It’s also the part of your brain that prefers that everything remain exactly the same, thank you very much.

Since your brain prioritizes fast thinking, System 1 usually wins the battle, “I’ve always done it this way, so piss off, System 2.”

But, professional and personal growth necessitates that you slow down, pay attention, be logical (not impulsive), build new habits even though they’re uncomfortable (at first), and take the time to learn and implement what you’ve learned.

I’m no expert on this stuff, but I want to learn more. For starters, I bought Kahneman’s book. Hey, the guy won a Nobel Prize for his research!
Only good things can come from learning to utilize our slow-thinking brains more effectively.

Uncle John was right, “A disciplined life is a productive one.” I will try harder to be more like him from now on.

After Ted Greenhough’s first year as a Realtor, he earned between $590,000-$865,000 every year for 12 consecutive years, all as an individual agent, without ever once making a cold call, reciting a canned script or doing any other “salesy” stuff. Now he runs Agent Skills, an online learning program for agents across North America.