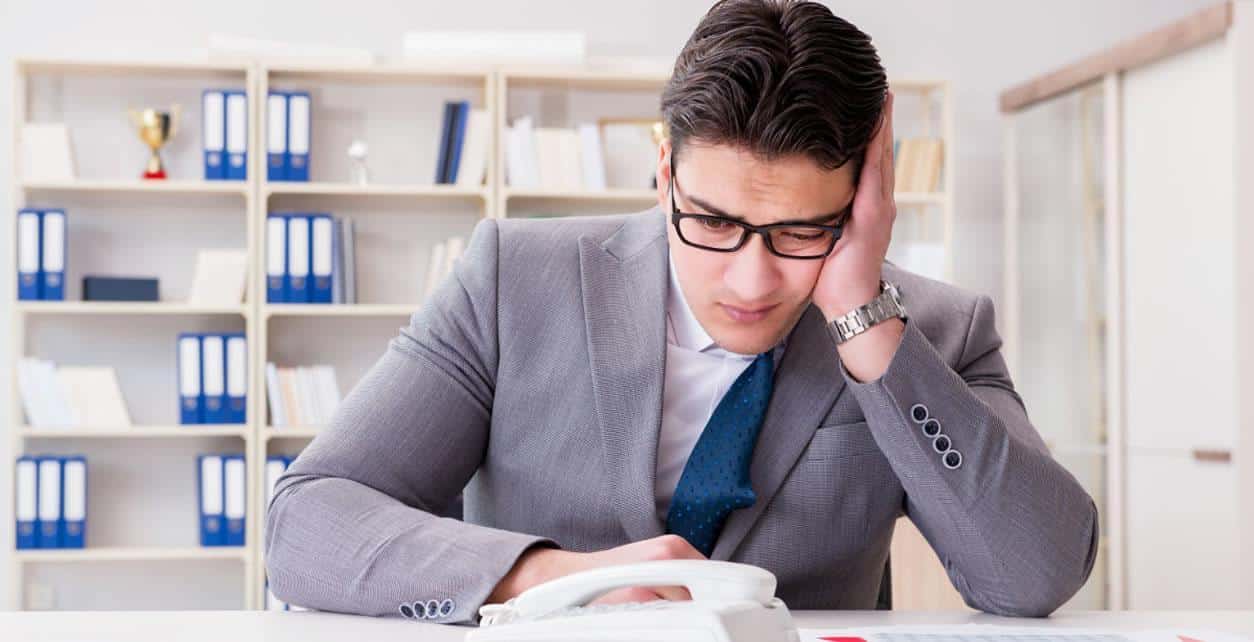 Century 21 B.J. Roth Realty in Barrie, Ont. was the No. 1 fundraising company for the sixth consecutive year.

More than 1,100 individual C21 brokers and salespeople contributed to this year’s effort.